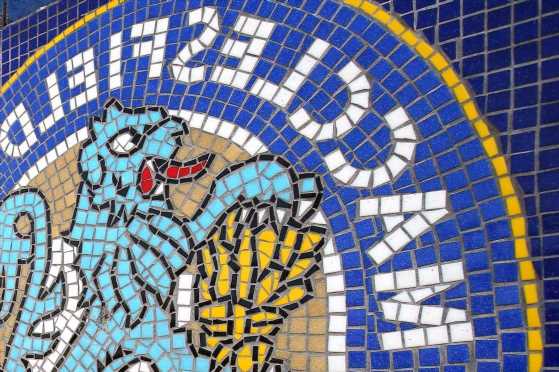 MACCLESFIELD have given thieves a day to return stolen goods after having £10,000-worth of equipment nicked.

Macclesfield FC, a phoenix club of Macclesfield Town which was wound-up in 2020, revealed numerous items were lifted by two brazen men over the weekend. 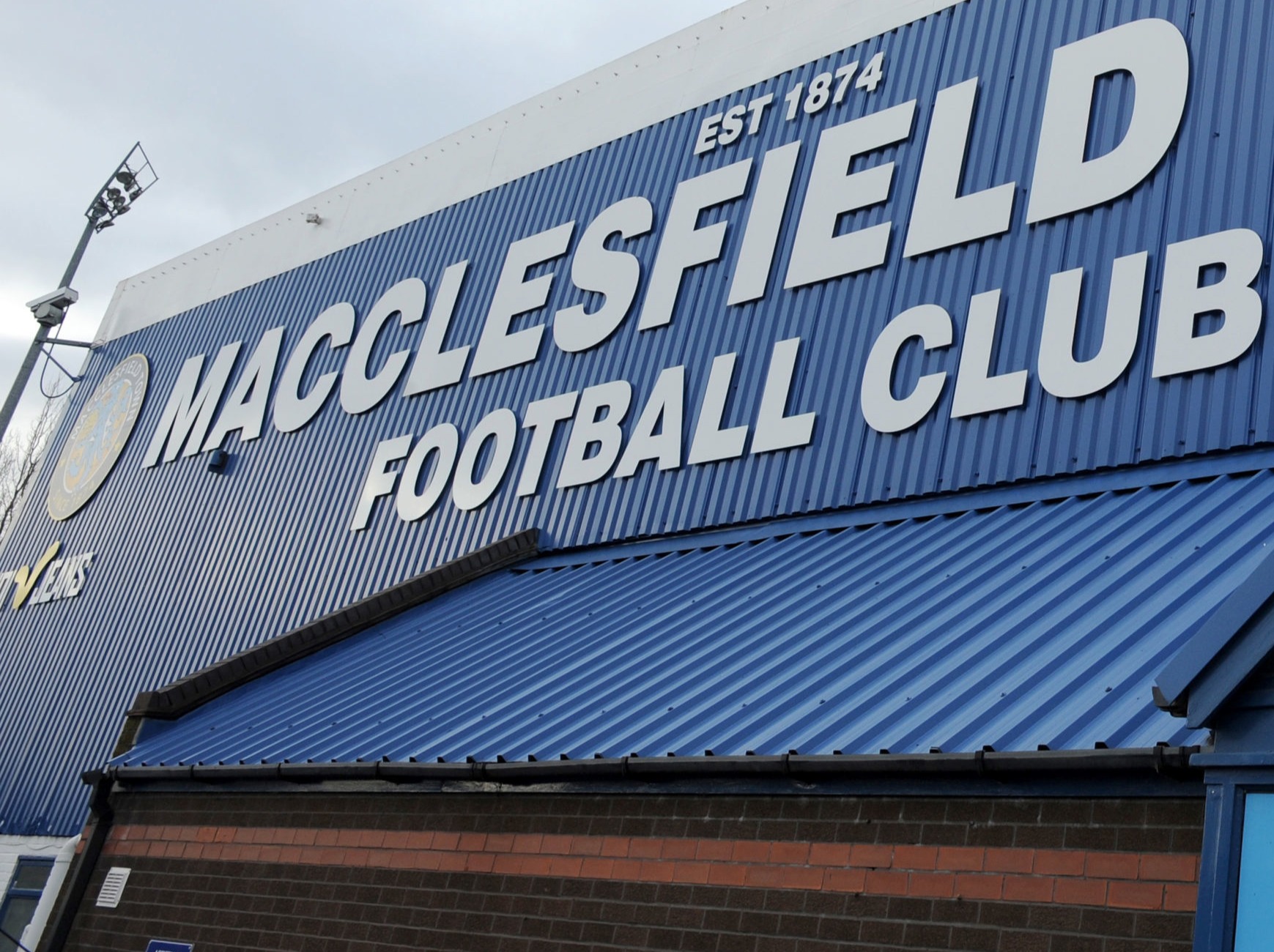 The thieves helped themselves to some vital pieces of gear that had been funded by the Silkmen Supporters Trust.

But Macclesfield chiefs are giving the robbers one chance to return the loot with “no questions asked” by 5pm on Tuesday.

And should the equipment not be returned, the club will not hesitate in going to the police.

A statement confirmed: “Over the weekend, two young males entered our premises and proceeded to take around £10,000 of equipment. 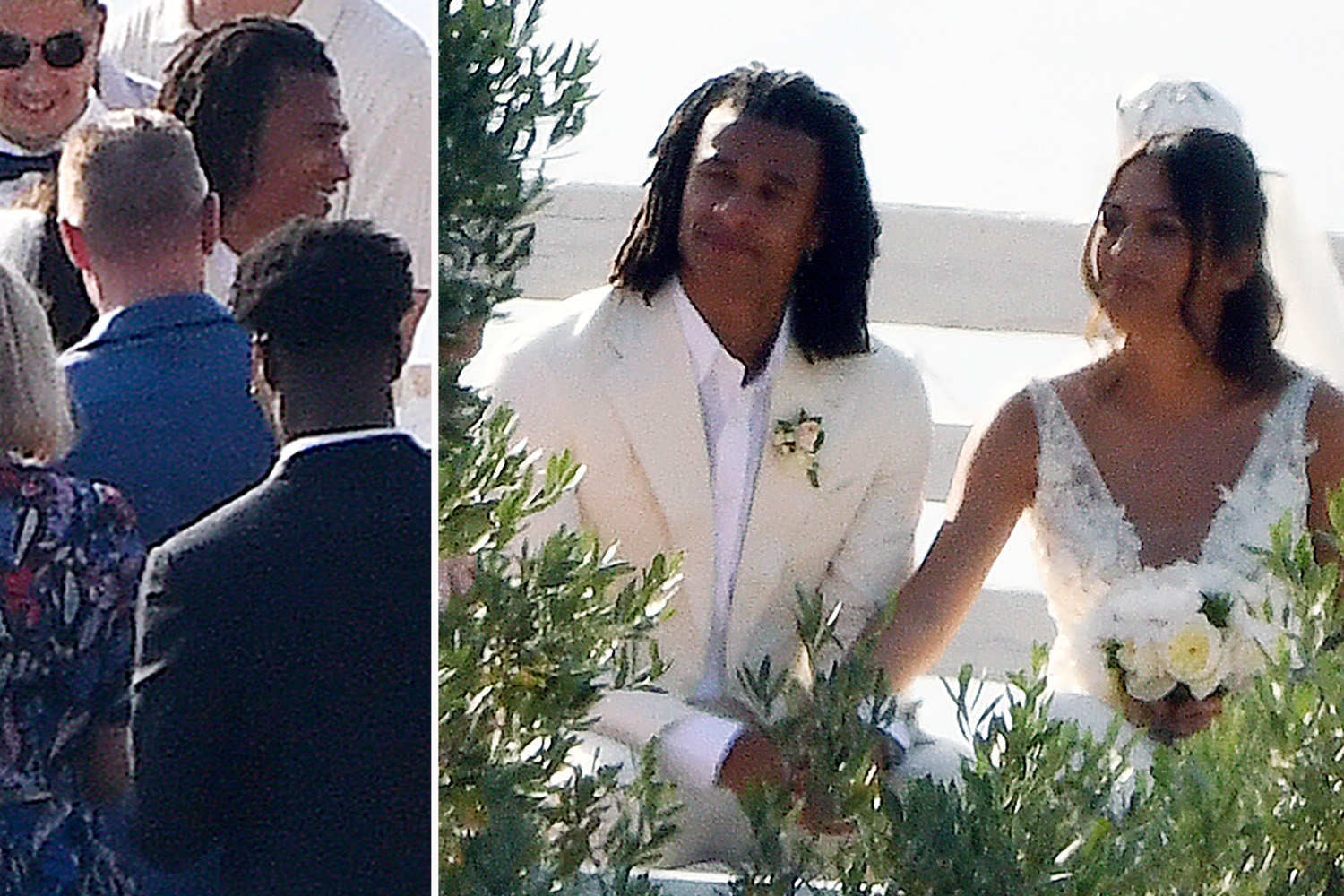 “Items were taken from both our garage and Stadium Control in what has saddened everyone working so hard to provide the best facility that we can for our local community.

“This included a whole range of tools that were indispensable to us – including laptops that operate our scoreboard which were purchased with the help of the Silkmen Supporters Trust.

“What was stolen represented a vital part of our matchday operation and it is imperative that they are returned therefore.

“As such, we are prepared to give those responsible until 17:00 tomorrow to return the items – no questions asked.

PLEASED TO SEE US, JACK?

“Should the items not be returned, then we will have no choice other than to report the theft and leave it in the hands of the Police.”

Macclesfield Town was slapped with a winding-up order at the High Court in September 2020 after racking up a £500,000 debt.

They were expelled from the National League just days before the start of the season.

But after being reborn as Macclesfield FC, they entered the North West Counties League in August.

Macclesfield aren’t the first club to be robbed by crooks.

Seventh-tier Mickleover FC had £50,000-worth of TURF stolen during the middle of a stadium renovation last year.

Hartlepool confirmed in March they had been subjected to break-ins “for a sustained period of time.”