The Foxes defeated the Reds 1-0 at King Power Stadium thanks to Ademola Lookman's winner on 59 minutes. 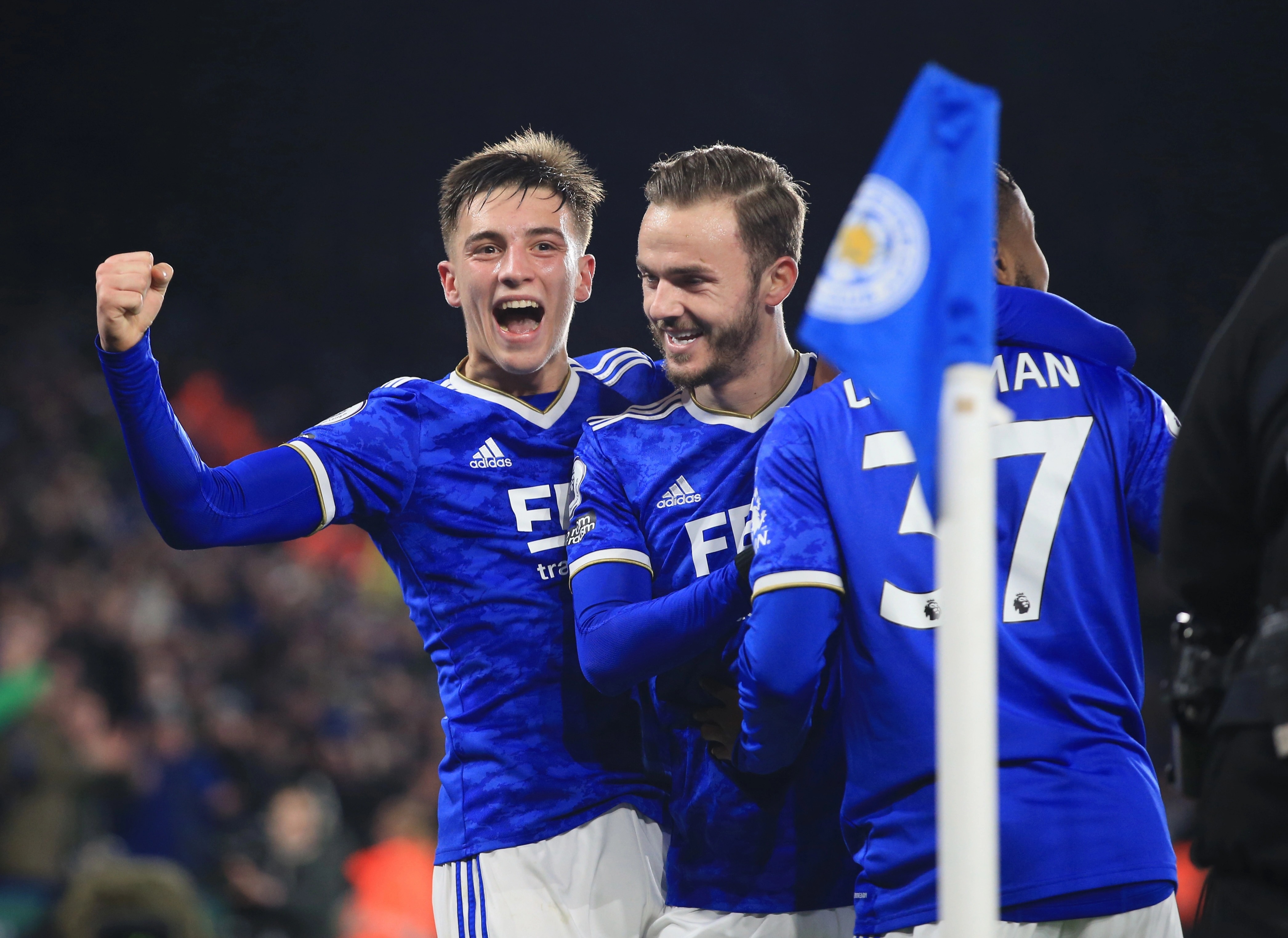 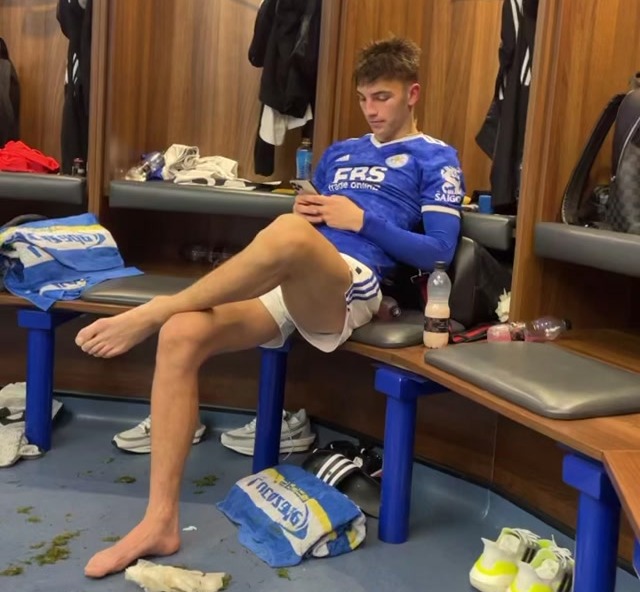 After the final whistle, Maddison caught Thomas checking his phone and recorded the left-back claiming he was looking up people's reaction to his performance against Mohamed Salah, who missed a penalty.

The midfielder told him: "Stop checking what everyone's saying about your performance v Salah, bro."

Thomas put together a marvellous display as he limited the Premier League's top scorer and consequently shut down Liverpool's biggest threat.

Leicester manager Brendan Rodgers praised the homegrown ace and claimed "nothing fazes him".

Rodgers said: “He’s been incredible. He’s 20 years old and he’s someone who hasn’t played so many first-team games.

"The FA Cup final was only his first game in front of supporters.

“Nothing fazes him. He’s done really well against [Riyad] Mahrez [on Sunday], and wasn’t beaten so often tonight.

"He’s a really good defender, tough and never gives up.”

Leicester are now ninth in the Premier League table with three points away from seventh place, which usually leads to European qualification.

Liverpool, on the other hand, suffered only their second league loss of the season and are second with six points separating them from high-flyers Manchester City. 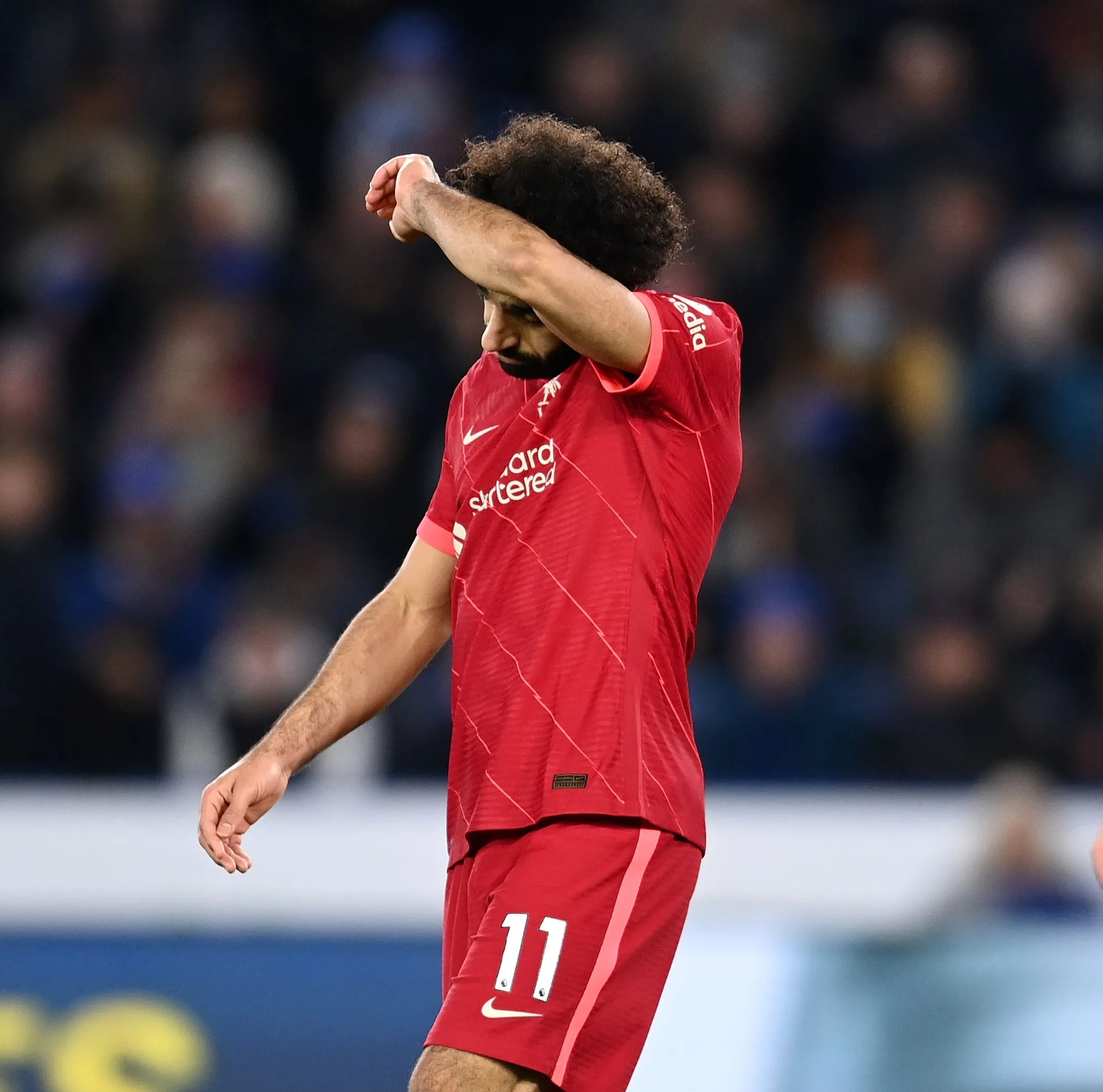