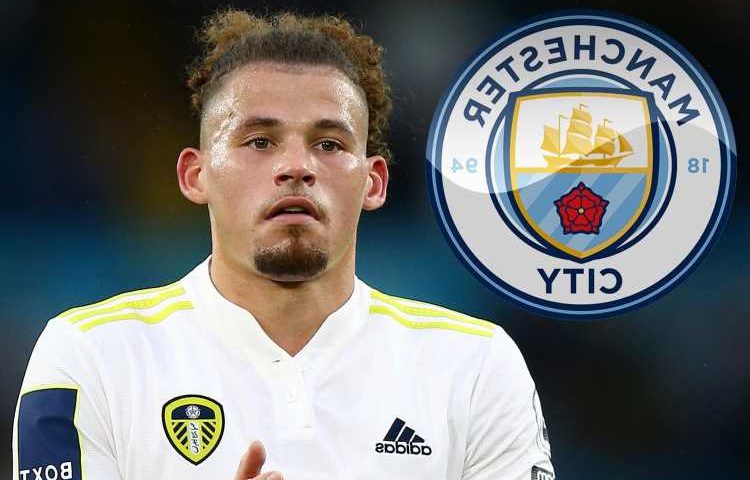 MANCHESTER CITY are rumoured to be lining up a bargain-basement £26million swoop for Leeds' star player Kalvin Phillips as a replacement for Fernandinho.

City boss Pep Guardiola is a big fan of the England midfielder and the Premier League champions want to do a deal, according to a fichajes.net report. 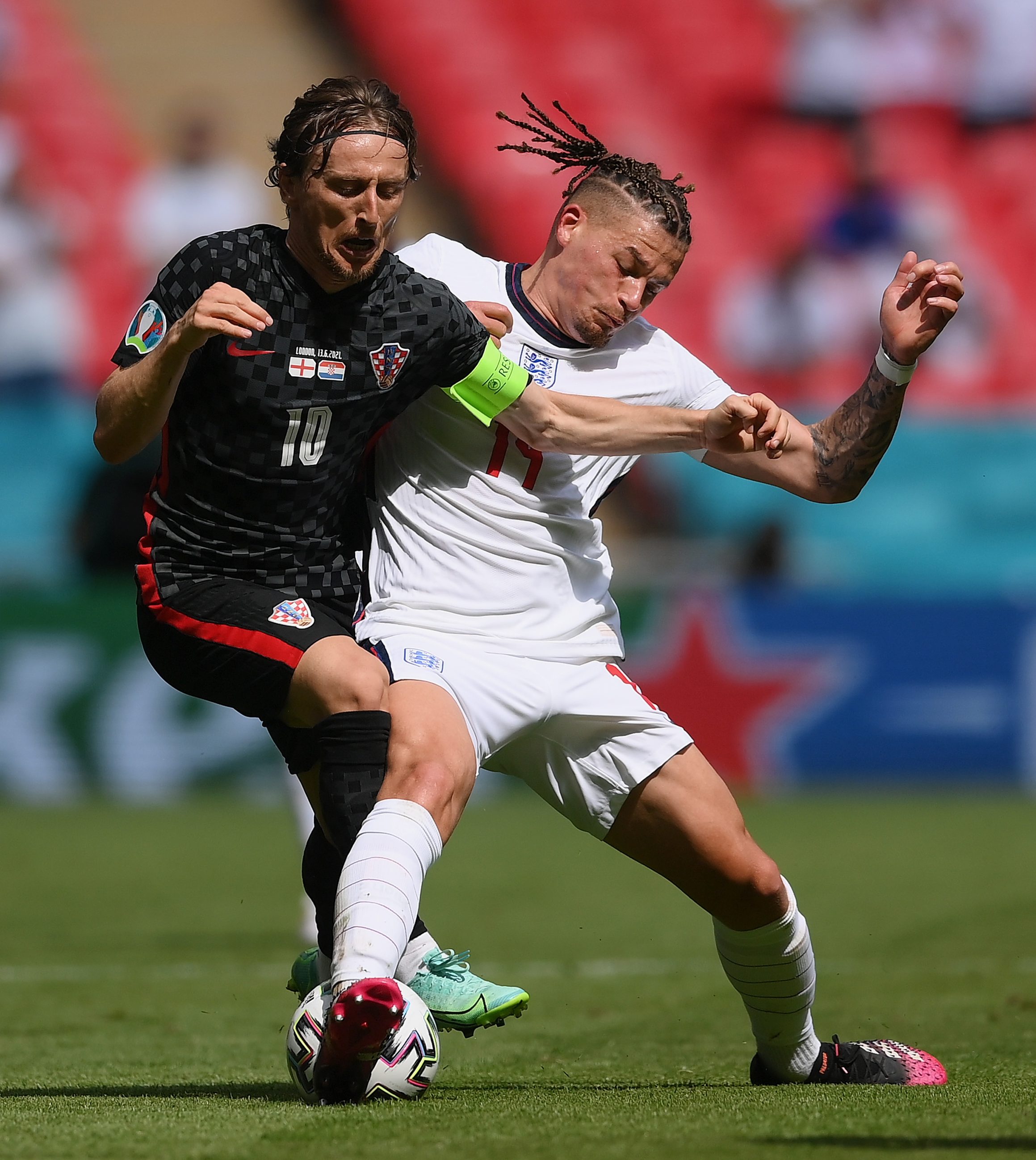 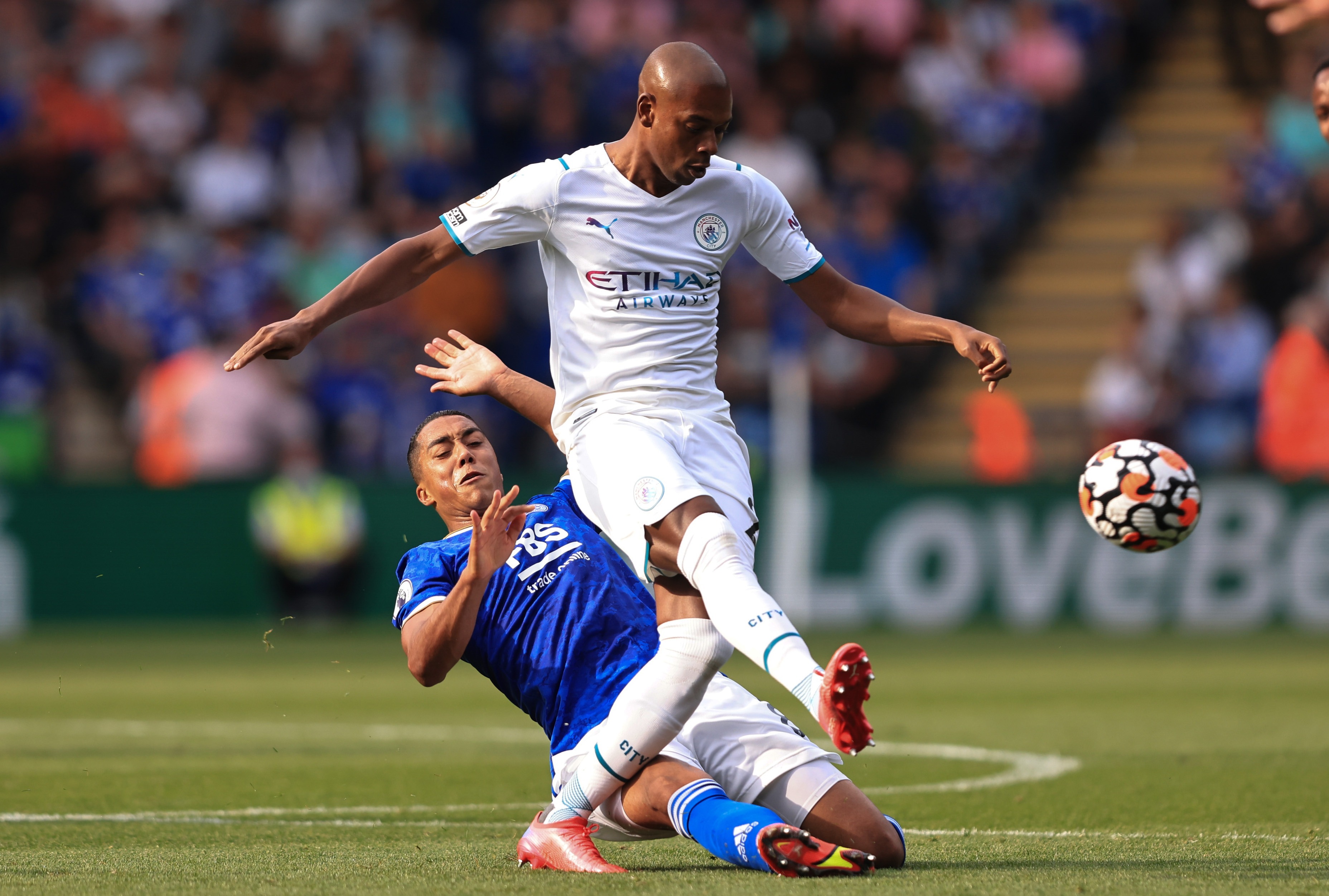 The report says City's failure to land top targets Harry Kane from Spurs and Manchester United's returning hero Cristiano Ronaldo this summer has seen them switch their attention to making another marquee signing.

It says Guardiola has told City's board to sign Phillips as a "first-rate positional midfielder to replace Fernandinho" whose contract ends in summer 2022.

The 25-year-old would be brought in to compete with Spain star Rodri, 25, in City's midfield.

The report adds that Phillips would arrive with "the aim of adding a valuable piece to his rotation in the shuttlecock area and that Rodri has someone against who will compete for the position."

Leeds-born Phillips is regarded as arguably the most-important player as a fulcrum in Marcelo Bielsa's entertaining Leeds side and they will not be in a rush to let him leave.

The midfielder established himself on the international stage with a number ofassured displays for Gareth Southgate's Three Lions at Euro 2020 and won England's 2020-21 player-of-the-year award this month.

Phillips' progress suggests any transfer bid would have to be much higher than the £26m referred to in the report.

It acknowledges "it does not seem like a very high investment"considering City's "significant economic power."

Fernandinho signed a new one-year deal in June to extend his stay at the Etihad into a ninth season.

But City's skipper will turn 37 next spring and that could prompt Pep to look at high-calibre alternatives like the Whites' home-grown star Phillips.