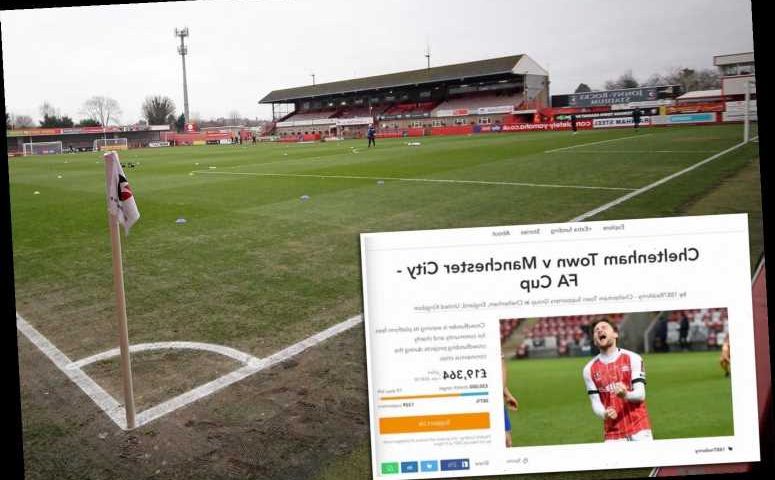 Like many Football League clubs, the League Two side have been hit hard by the coronavirus pandemic. 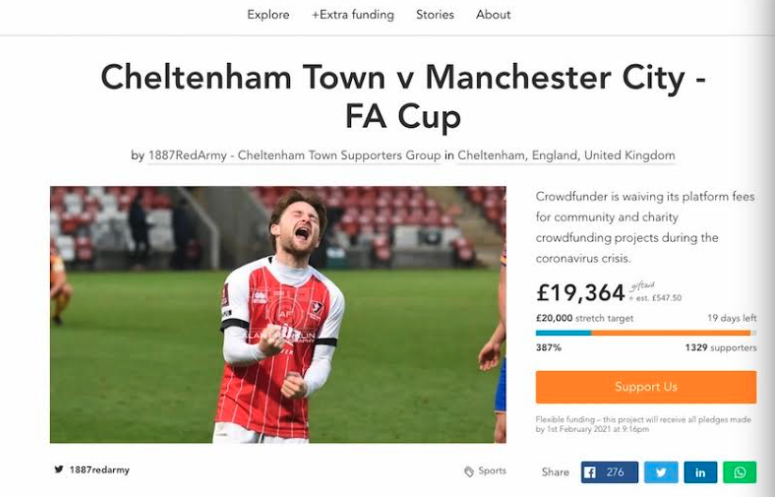 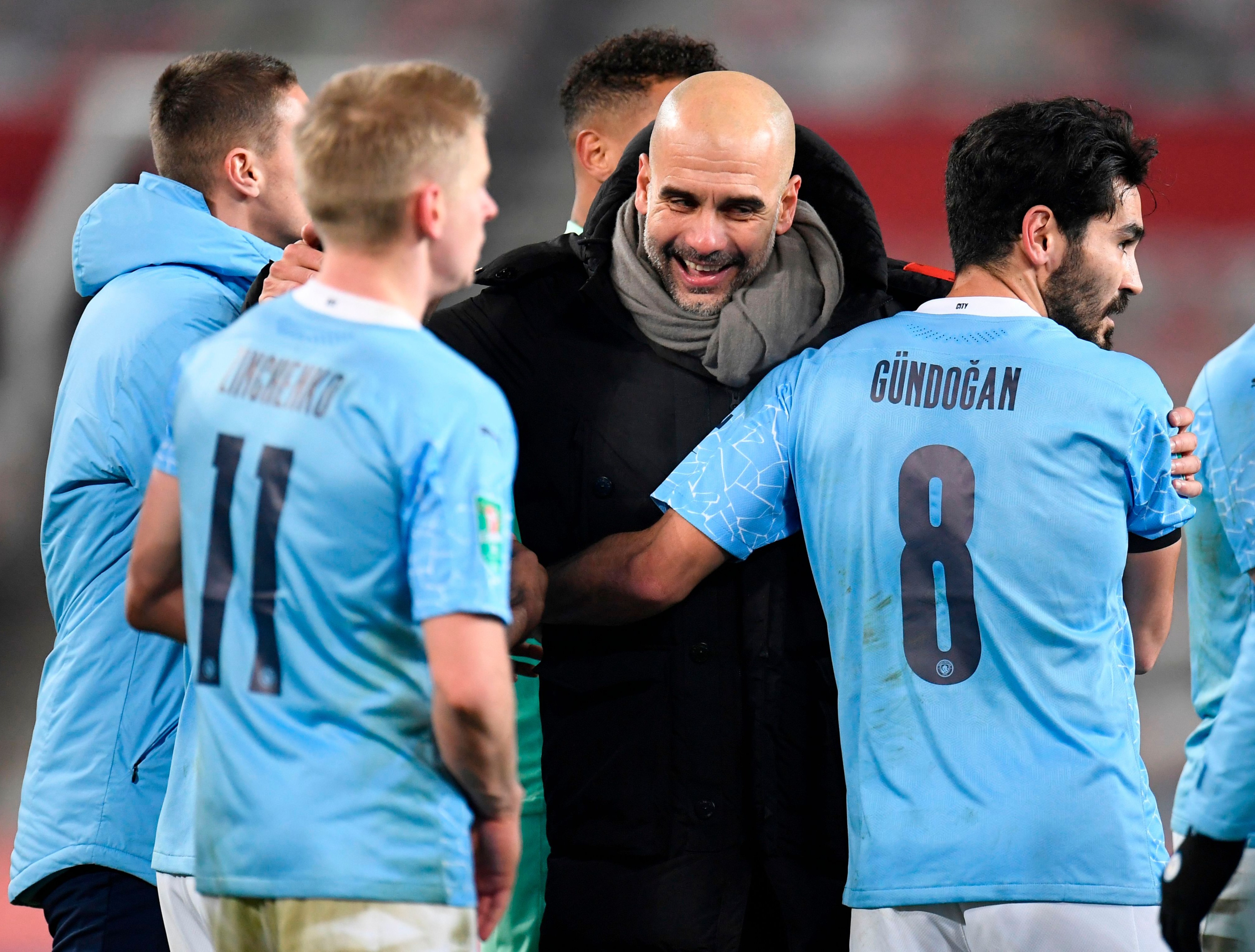 The Robins have seen a huge chunk of their income disappear due to lost matchday revenue from tickets sales.

And now, Cheltenham Town supporters’ group, 1887 Red Army, has set up a campaign on Crowdfunder in an effort to help the club.

The group are aiming to rake in £20,000 in 'virtual tickets' for the FA Cup clash at the empty Jonny-Rocks Stadium – likely to be picked for TV coverage.

And Man City fans have chipped in, as well as Cheltenham fans, to help the struggling side.

James Robinson, a Robins fan and 1887 Red Army member, has been instrumental in managing the fundraiser – which started before the third-round win over Mansfield Town.

All funds will be donated to Cheltenham Town, with Crowdfunder waiving platform fees for community and charity crowdfunding projects during the pandemic.

James said: “We had plans to carry on our Crowdfunder from round three into the next round even before the draw was made to help the club out during these difficult times. 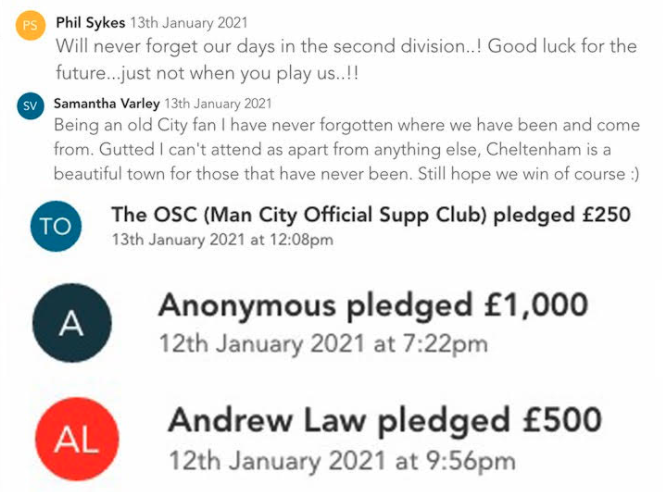 “When the draw was made, it was a no-brainer and we got the virtual tickets on sale as quickly as possible.

“The idea came from Marine, who raised thousands of pounds from virtual tickets in the third round against Tottenham.

“We also had a Crowdfunder against Mansfield, raising more than £2,000 that would have helped the club out even before the City draw was made.

“Crowdfunder is a ready-built platform so we simply designed the page around the Man City game within 20 minutes.

“Cheltenham and Man City fans have come together and raised just under £5,000 in the first few hours and it's just built from there.

“There is a real sense of togetherness from both sets of supporters and Man City fans have been amazing as they were in a similar situation a few years back.”

Supporters of the campaign sent the team their well-wishes after more than 1,300 people chipped in.

One fan commented: “Being an old City fan I have never forgotten where we have been and come from.

"Gutted I can’t attend as, a part from anything else, Cheltenham is a beautiful town for those that have never been.

"Still hope we win of course.”

Another joked: “Will never forget our days in the Second Division.

"Good luck for the future… just not when you play us.”

Cheltenham manager Michael Duff said: “This shows you the community spirit within football.

“Man City were in lower leagues at one point and that’s given them a sort of grounding and certainly their older fans will know where they’ve come from and they've done the hard yards.

“The fact they are helping out with this is brilliant and hopefully it ends up being a TV game too.”