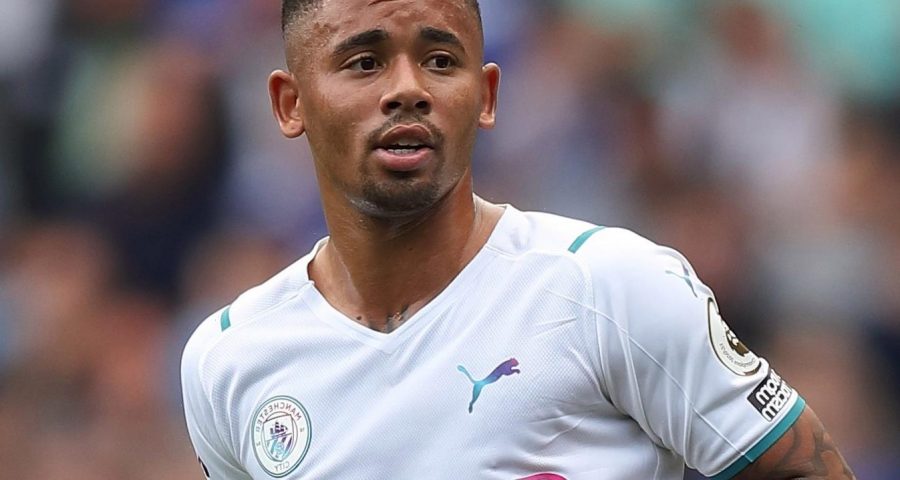 GABRIEL JESUS could be at the centre of a transfer battle between Bayern Munich and Juventus according to reports.

Calciomercato claims the Brazil forward could be headed for Man City’s exit with the club expected to ramp up its search for a star striker. 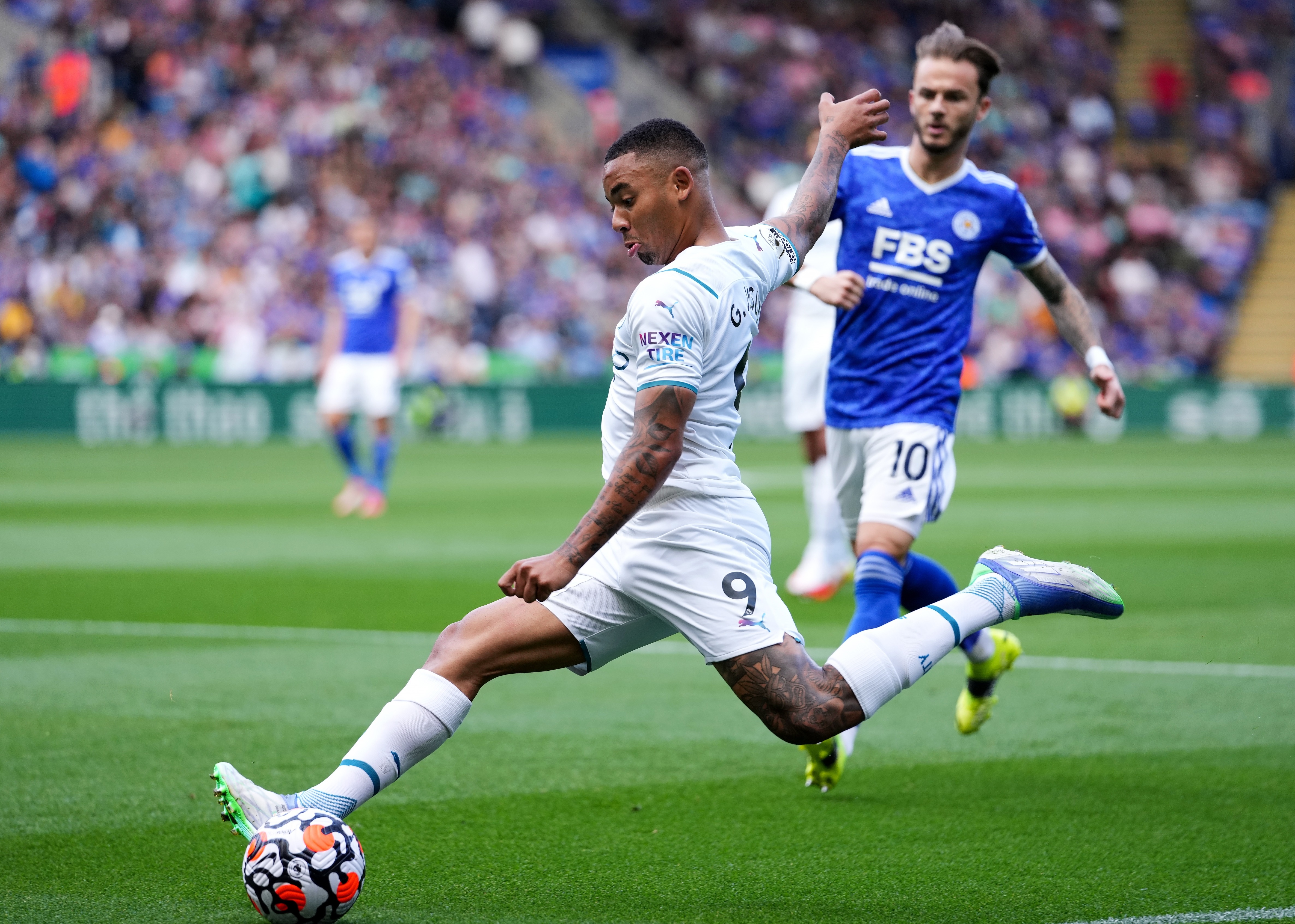 And it is thought Juventus are also on the hunt for an in-form goal machinefollowing Cristiano Ronaldo’s departure for Manchester United.

The Turin giants, who play AC Milan next, are rumoured to be keen to boost their attacking ranks.

It is rumoured the Serie A outfit have the Brazil ace at the top of their target list.

Jesus, 24, who was voted Man City’s player of the month for August, has enjoyed an outstanding start to his season.

The striker scored one goal and provided three assists in four games for Pep Guardiola’s side who are currently fifth and a point behind Premier League leaders Man United.

It is thought Bayern Munich, who subjected Barcelona to a Champions League defeat on home turf, are monitoring the Brazilian’s situation.

The Bundesliga giants are reportedly uncertain of the plans of their goal machine Robert Lewandowski who has just two years left on his current contract.

Jesus’ City future was rumoured to be in doubt during the summer transfer window with City heavily linked with a potential megabucks swoop for Harry Kane.

However, the England skipper turned his back on a move to the Etihad giants who had also been linked with a stunning swoop for Cristiano Ronaldo.

It is thought City’s hunt for a striker is still ongoing despite the impressive form of Ferran Torres and Jesus, whose contract with the club expires in June 2023.

And the Express claims the club have been linked with a potential 2022 swoop for Erling Haaland whose father Alfe Inge played for the Citizens in the early 2000s.