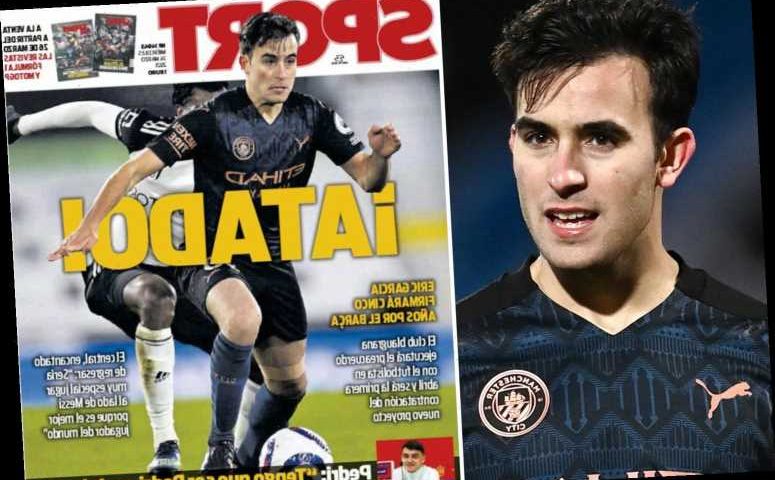 SPORT claim the Spaniard is set to sign a five-year deal at the Nou Camp and become Joan Laporta's first signing since returning to the club. 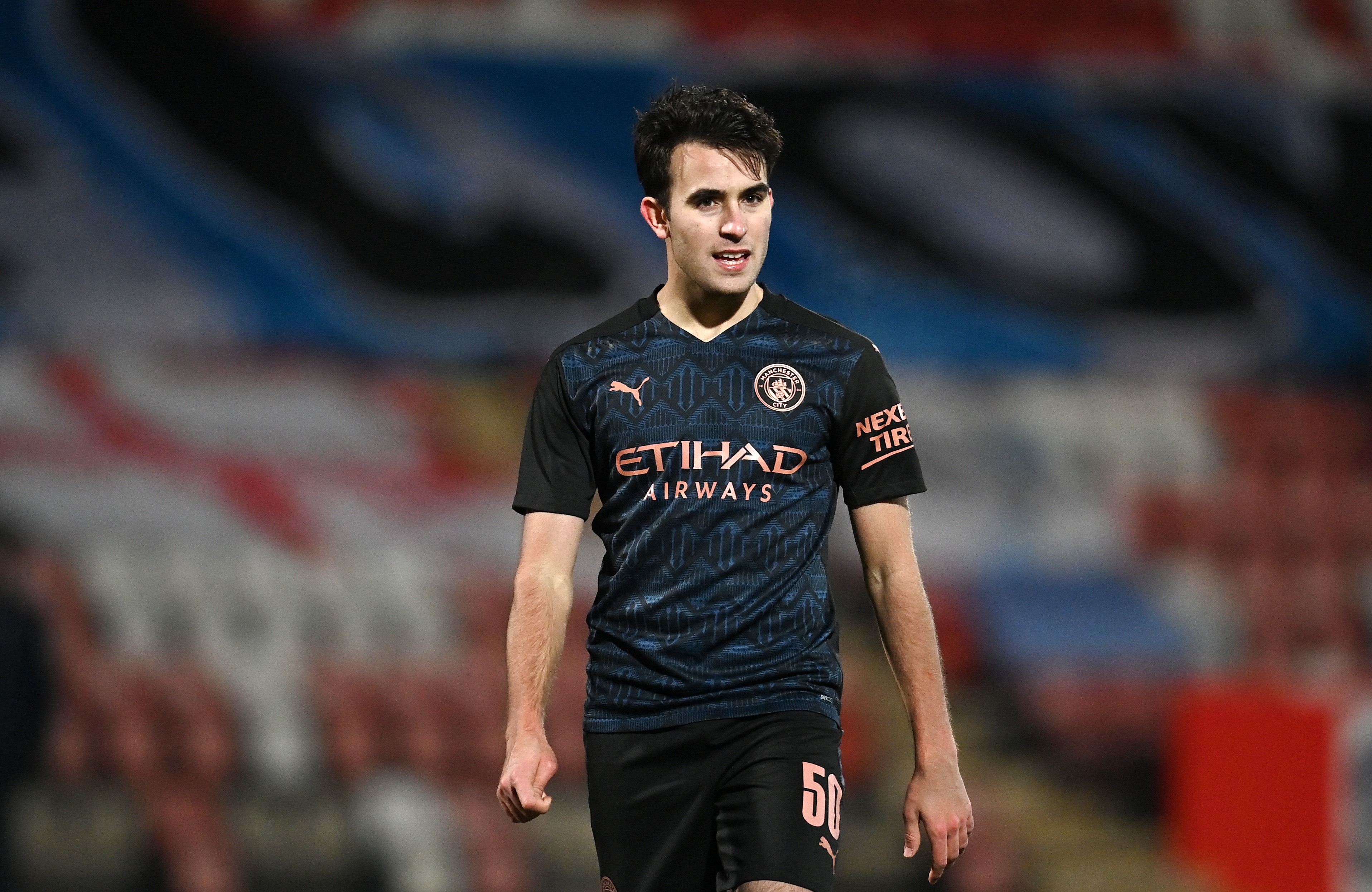 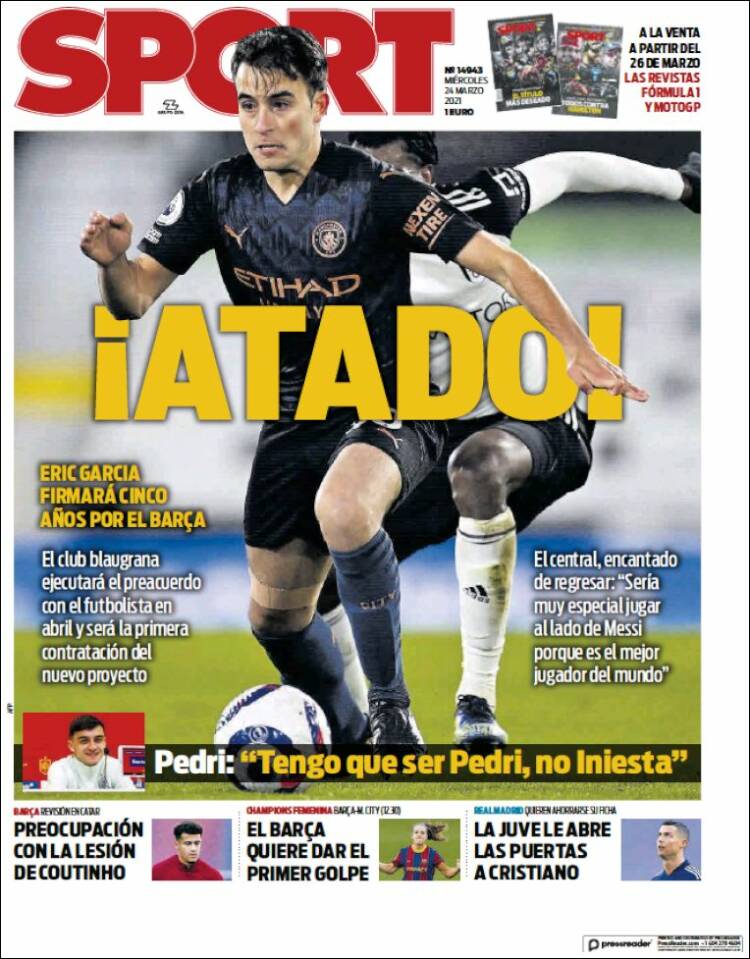 The 20-year-old has snubbed several new contracts at the Etihad ahead of a return to Barca – where he spent nine years in their La Masia academy.

Messi meanwhile has been liked with a move in the opposite direction to City but Garcia admitted he is relishing playing with the Argentine in Spain.

He told SPORT: "It would be very special to play alongside Messi because he's the best footballer in the world.

"We see week after week what he does and it's incredible."

Garcia added that his relationship with City boss Pep Guardiola has not deteriorated despite refusing to commit his future to the club.

But the centre-back has made just 10 appearance for the Cityzens this season, which includes just four Premier League games.

He added: "I took the decision [not renewing City deal] in that moment, what I will do later I don't know, right now I'm focused on Man City and the national team.

"My relationship with Pep is the same as before I took my decision. I have a contract and I'm focused on City, if the coach thinks it's time for me to play.

"I understand that he isn't making many changes because the players (in the team) are at an incredible level."

Garcia also revealed that he's been watching Barcelona this term and remains in contact with compatriot Ansu Fati – who is recovering from a knee injury.

He said: "I like teams that bring the ball out from the back and press as much as possible. Barca are one of those and there are others.

"They're having a very good moment, the coach [Ronald Koeman] is backing the youngsters and that's good for them.

"(Ansu and I) have known each other all our lives and when we talk we don't talk about football, hardly at all. Now he's recovering and he knows I'll help him in any way I can."