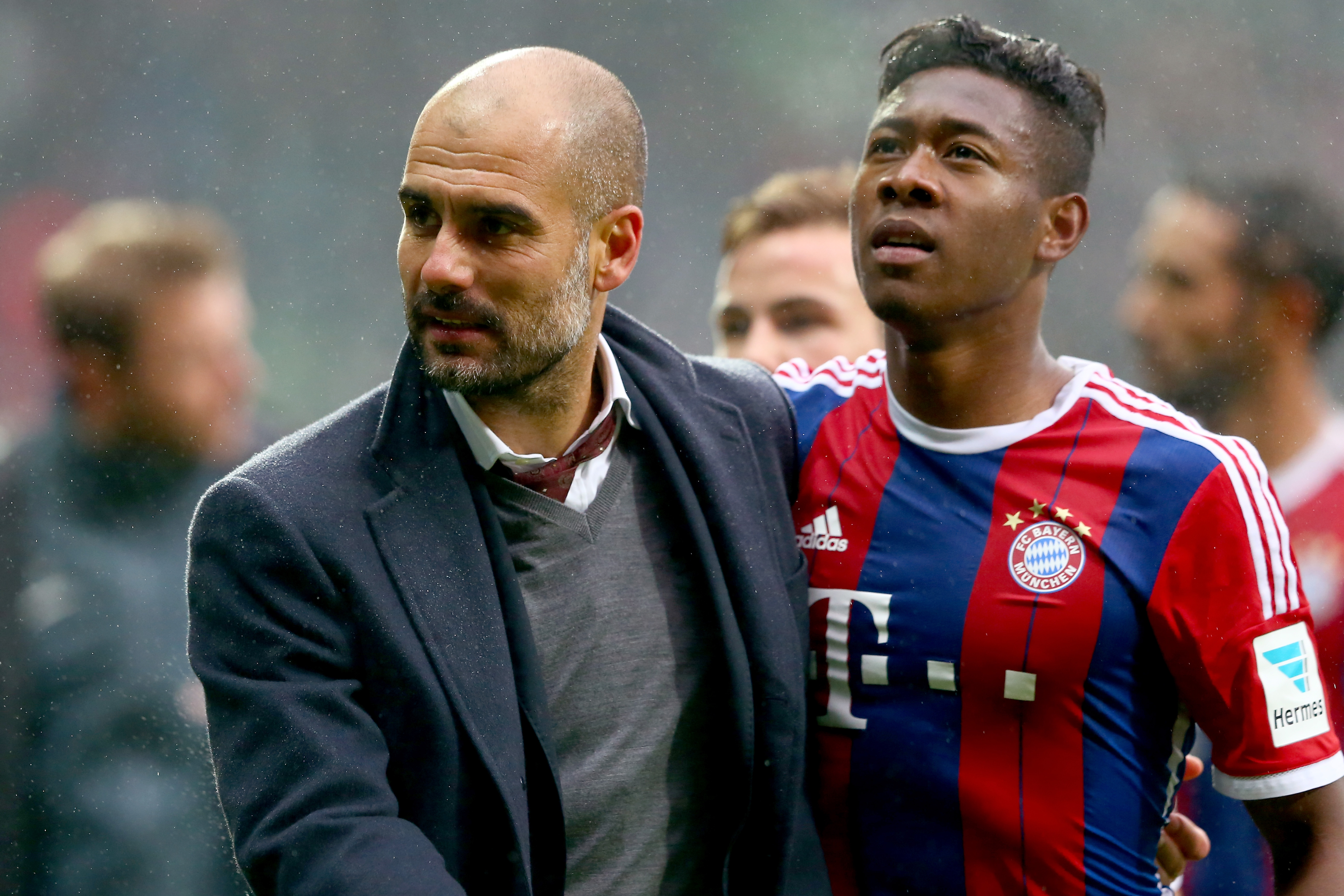 He is looking for more than £18million a year in a new deal – but Bayern chiefs think that is too much.

The impasse could lead Man City to pounce.

Reports have claimed they have agreed terms with Valencia winger Ferran Torres over a deal.

And they could go back into the market again for Alaba.

Etihad boss Pep Guardiola worked with Alaba during his three seasons at the helm of the Bundesliga champions. 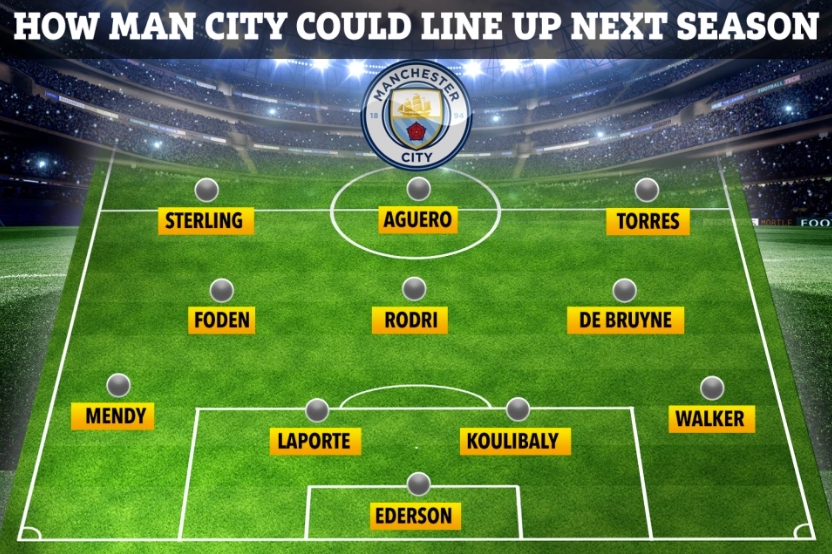 Bild add that Alaba's agent is now "threatening the scenario of a free transfer" when the player's contract ends next summer.

But even if a deal is not reached then the club could be forced to sell him for cheap in the coming weeks.

City are looking at their back line as an area that needs reinforcing during the break.

Reports had claimed they were closing in on Napoli star Kalidou Koulibaly.

That came after it was claimed the Serie A side had agreed a fee with Lille to sign Victor Osimhen for £55m.

It was thought the money for that was going to come from selling Koulibaly.

Bournemouth's Nathan Ake is another who has been strongly linked with a move to the north west.

That could come about, especially since the Cherries' relegation from the Premier League.