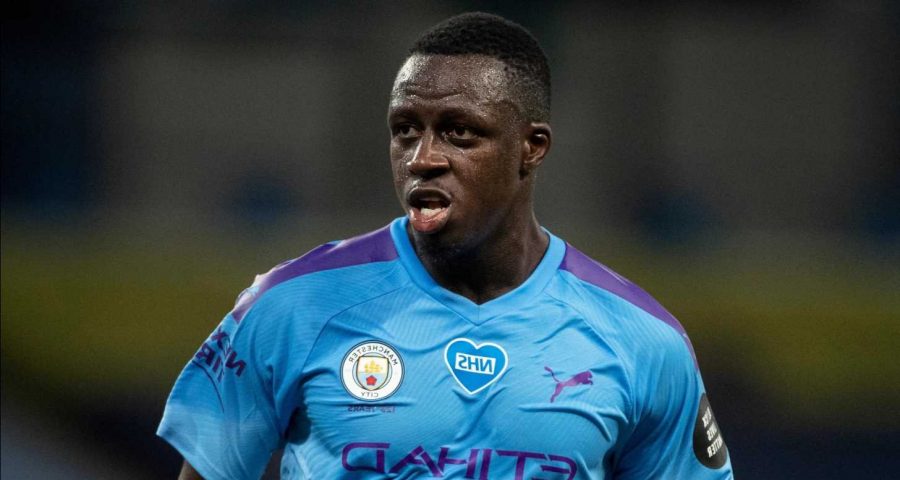 MANCHESTER City star Benjamin Mendy has been released on bail ahead of his rape trial.

The left-back, 27, has been remanded in custody since his first court appearance in August. 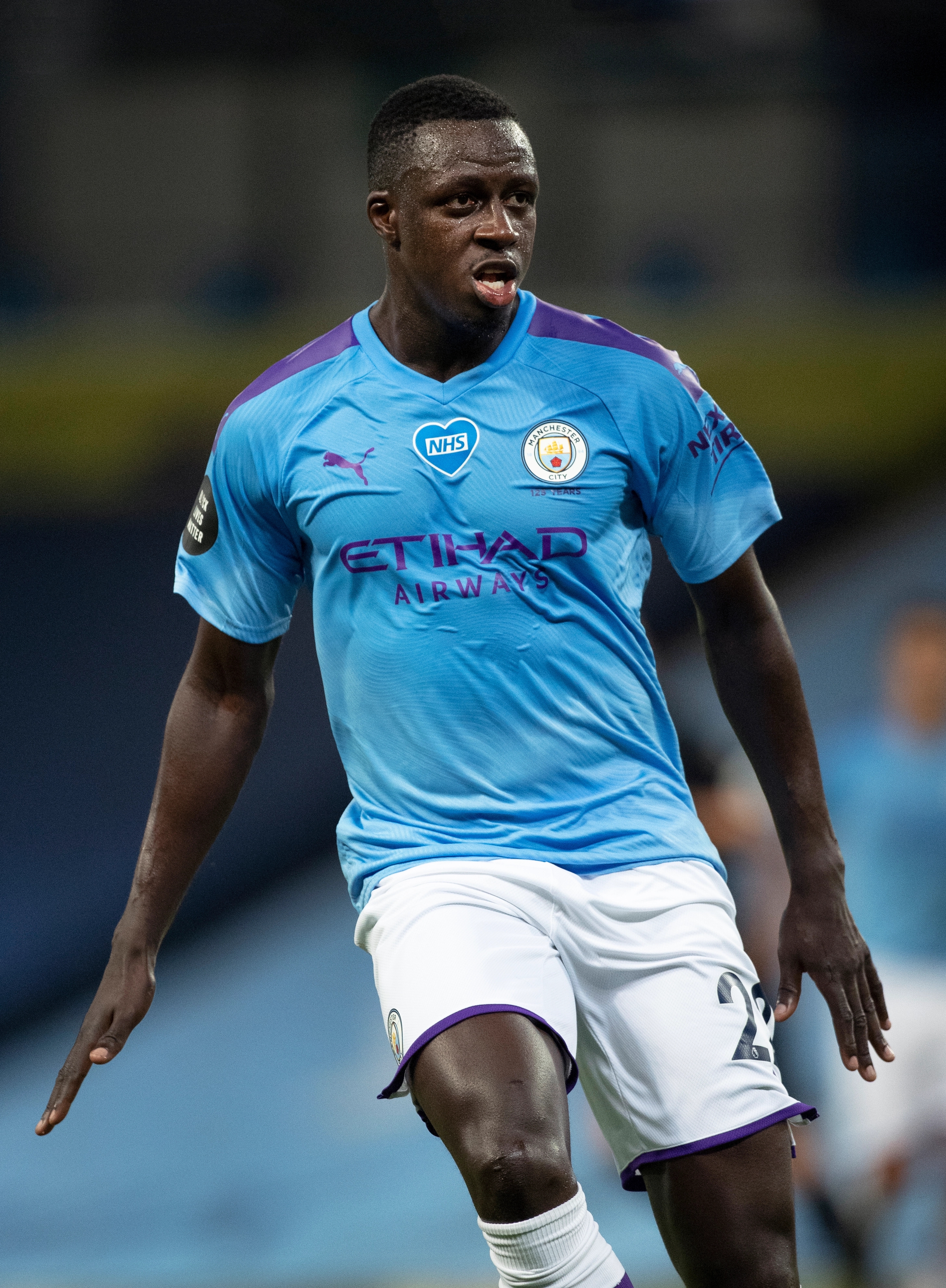 He had spent Christmas at top-security prison Strangeways after being moved from Category B jail HMP Altcourse.

But Mendy, who is is accused of seven counts of rape and one of sexual assault against five women aged over 16, has now been freed on bail.

Judge Patrick Thompson released him during a private hearing today but imposed a list of "stringent" conditions.

The ace must surrender his passport, live at his home address, and make no contact with complainants.

In October, Mendy was denied bail by a judge at a 50-minute hearing. It was the third bail application Mendy had made.

He will next appear at Chester Crown Court on January 24 ahead of a provisional trial date in June.

Mum accused of killing son, 7, after boy found dead outside home in the cold

It comes after Mendy was last month charged with a seventh rape count.

The fresh offence relates to a new complainant and is alleged to have taken place in July this year.

Mendy was already facing six rape counts against four women when the new charge was added.

One of these was carried out on August 23 – just three days before he was charged, it is said.

It is the second rape Mendy allegedly committed while on police bail after his arrest in November.

The footballer allegedly sexually assaulted a woman in early January 2021.

He last played for the club on August 15 during their 1-0 defeat to Tottenham at the start of the season.

In September last year City boss Pep Guardiola revealed Mendy would be out of the game for at least a month due to an injury.

In a statement, the club said: “Manchester City can confirm that following his being charged by police today, Benjamin Mendy has been suspended pending an investigation.

“The matter is subject to a legal process and the club is therefore unable to make further comment until that process is complete.” 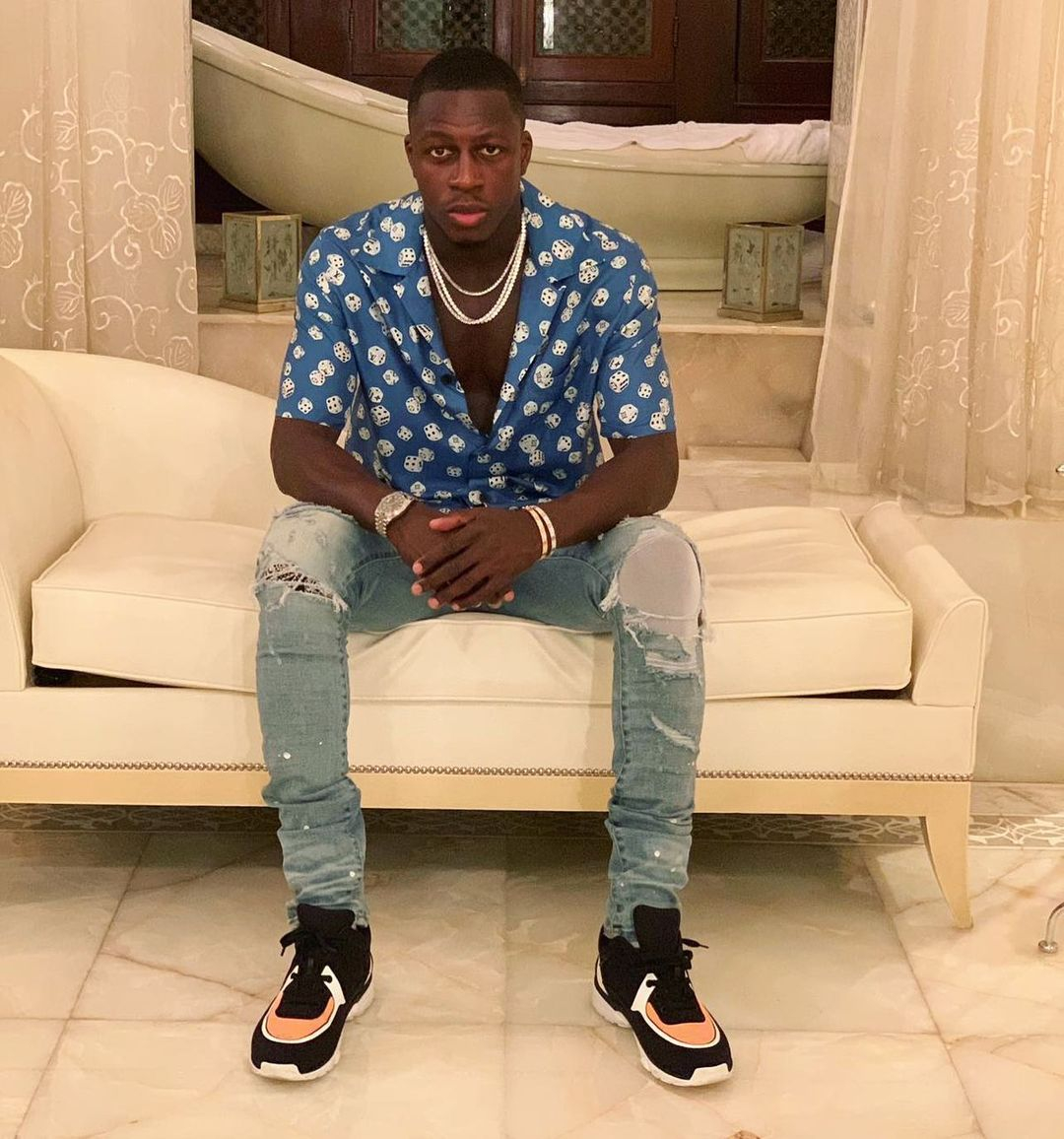 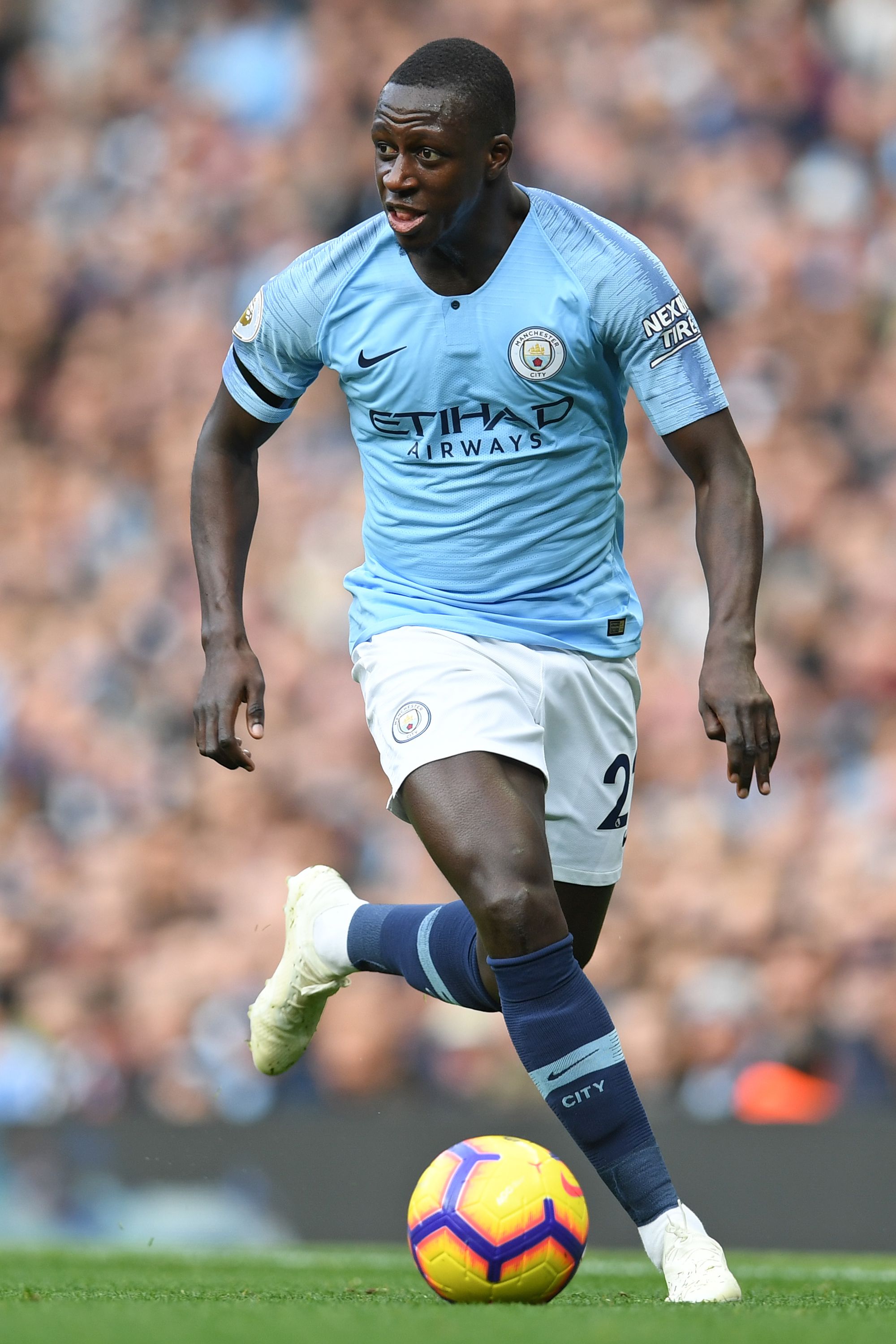 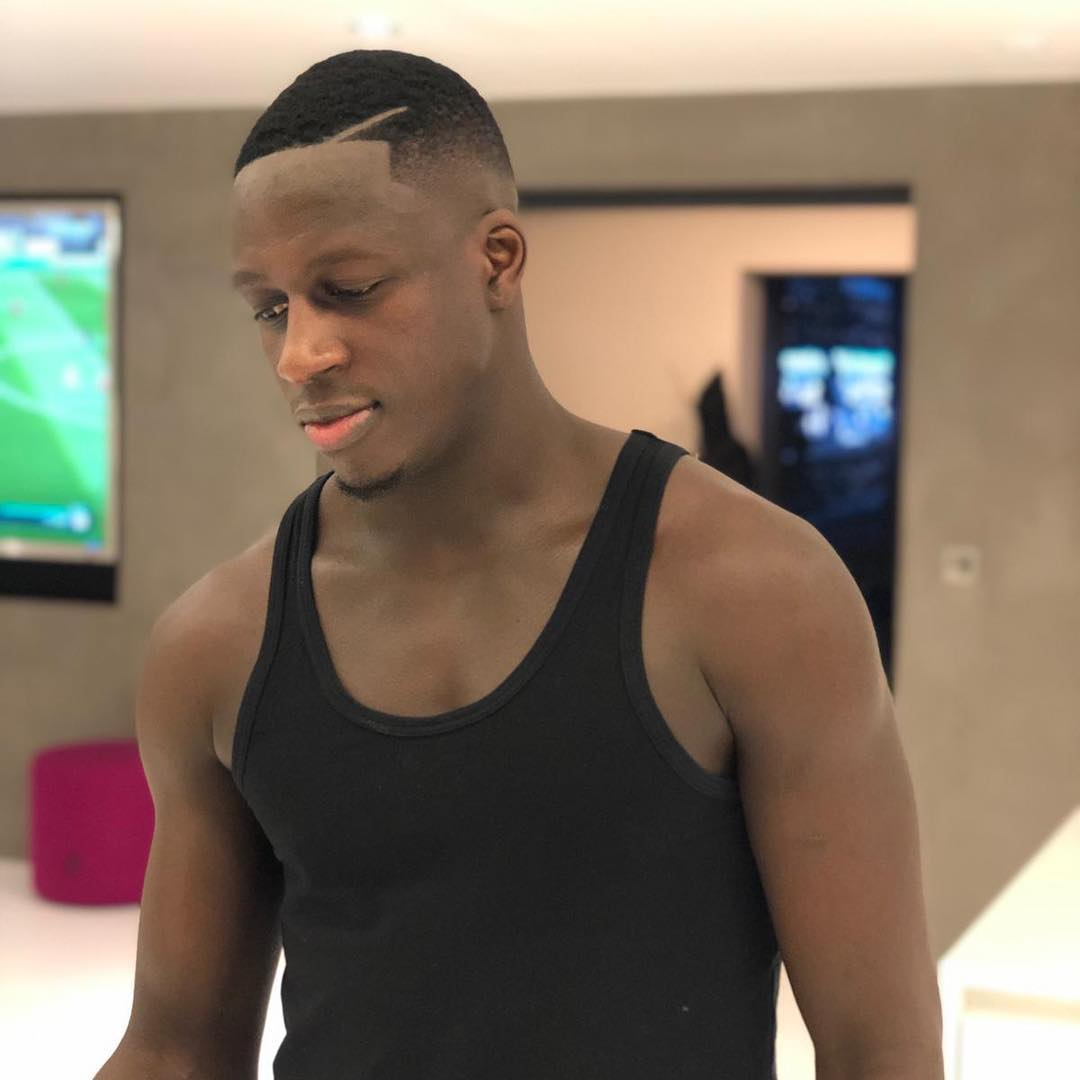