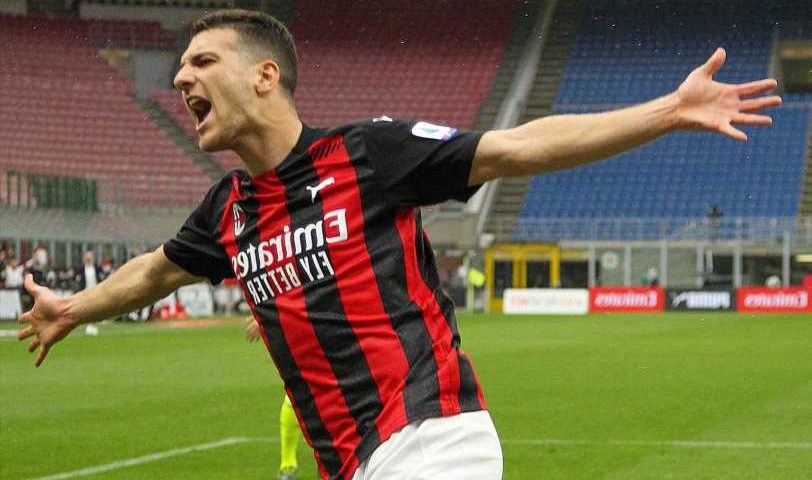 DIOGO DALOT’S agent has insisted the star is guaranteed to play in a great European club’ next season as he looks to sort his Manchester United future.

The Portuguese defender was deemed surplus to requirements at Old Trafford this season and was shipped out to AC Milan on loan last summer. 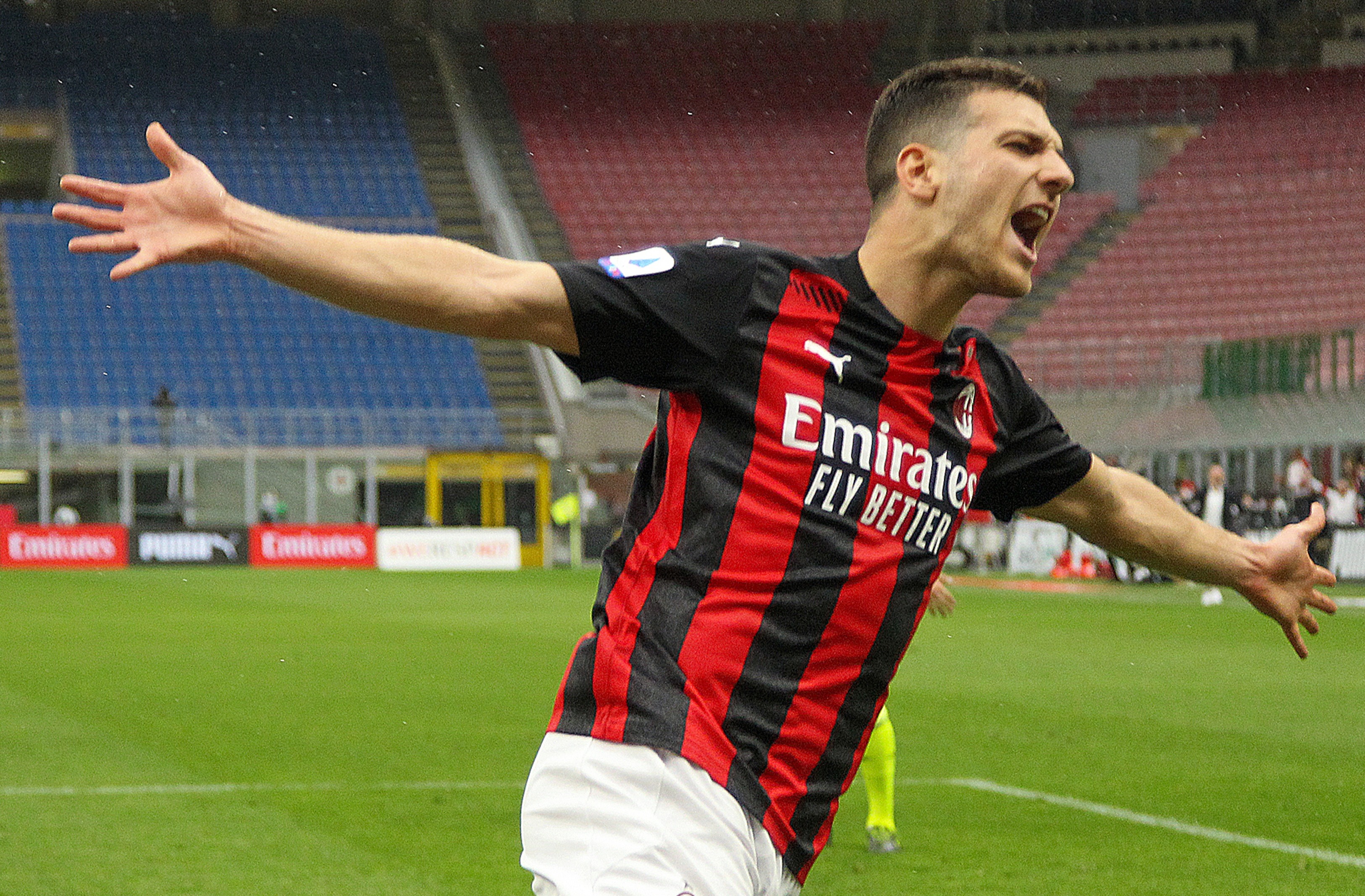 The 22-year-old has gone on to make 27 appearances for the Serie A giants this term but has only completed 90 minutes eight times.

Speculation has been rumbling for months over whether Milan will make the move permanent at the end of the campaign.

As yet, no talks between them and United have taken place over a transfer switch.

That means Dalot is set to head back to the Red Devils for pre-season training in July.

He still has two years remaining on his contract with United although it is unclear whether he has done enough to convince Ole Gunnar Solskjaer he should be part of his squad.

However, Dalot’s representative is convinced the full-back will be playing in one of the continent’s top sides next season no matter what.

“All decisions regarding his future will be made in due course.

“There is still a lot to be decided in the Italian league and Diogo is only focused on Milan's immediate goals, which are to finish the 2020/21 season in the best possible way, earning a spot in the Champions League.

“But whatever the future, whatever decision is made, it's guaranteed that Diogo will continue to play in a great European club.”

But after injury and a lack of game time under Solskjaer he headed to the San Siro.

Milan are on course to secure Champions League football as they currently sit fourth in the Italian top-flight, three points clear of fifth placed Napoli.