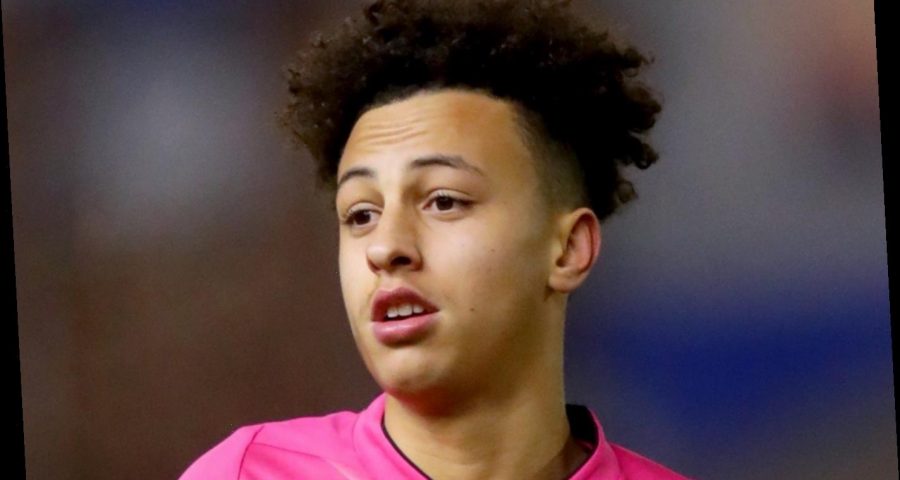 MANCHESTER UNITED and Liverpool are battling it to sign £3million-rated Derby wonderkid Kaide Gordon, according to reports.

The versatile attacking midfielder, 16, has impressed Wayne Rooney in recent weeks and was handed his first-team debut against Birmingham in December. 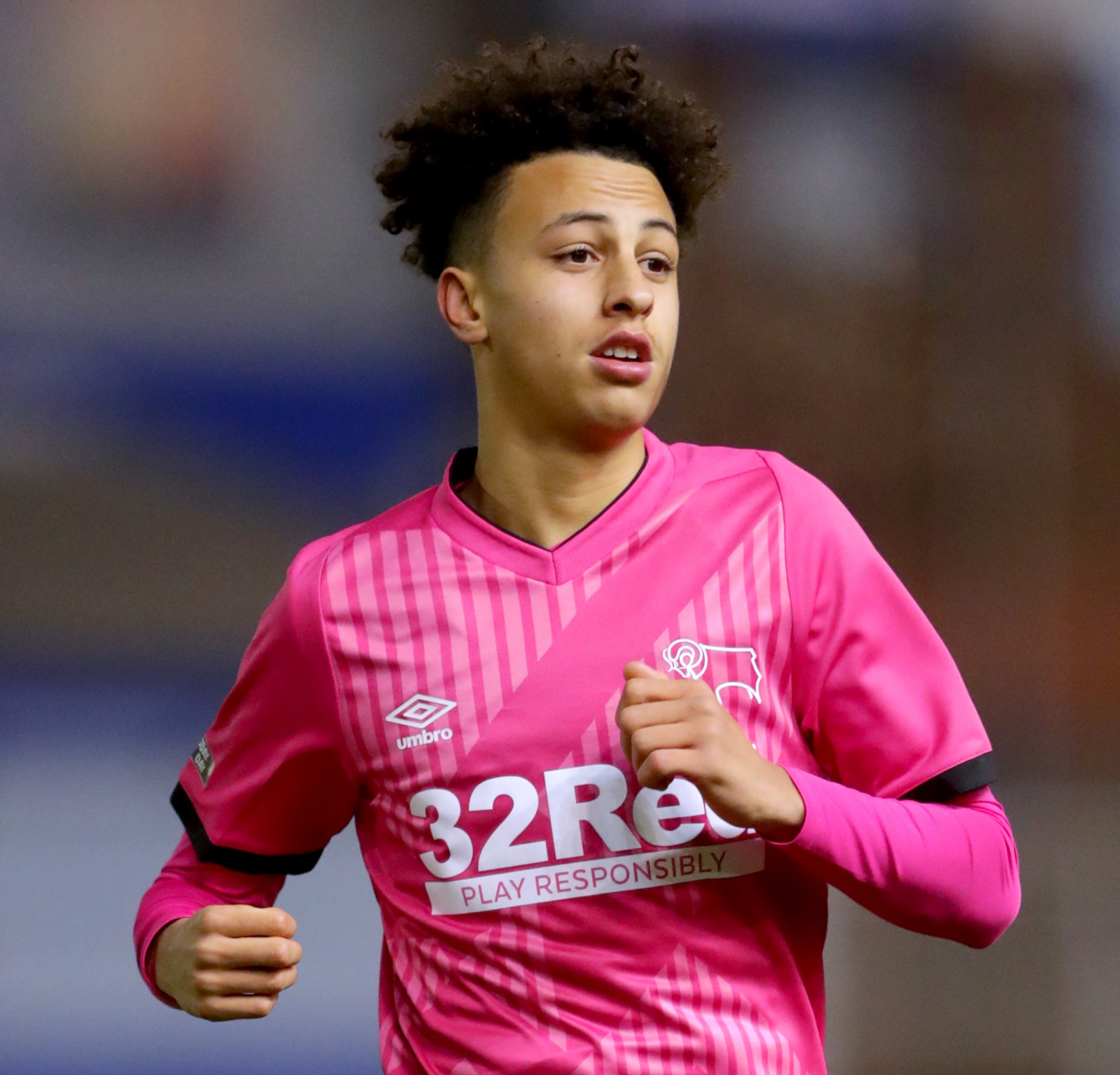 According to The Telegraph, Liverpool are the favourites to land Gordon ahead of United and Tottenham.

And the Liverpool Echo say talks are already underway and the reigning Premier League champions hope their record of promoting youth players into the first team will help convince Gordon to sign.

An initial £1m offer from the Reds looks to be enough with the Championship club struggling for funds.

Their proposed takeover has still not been completed leaving some wages unpaid, with boss Rooney's partly deferred.

The remaining £2m would be made up from add-ons depending on the England youth international's progression at Anfield.

Commenting on Derby's fourth-youngest player, Rooney said: "Kaide is a fantastic player and he has got a lot of potential.

"He has come through the academy. He is 16, he has got a lot of development to do and he is definitely at the right place to do that.

"We can control what we are doing at this football club, but we can't control if other teams make bids for our players." 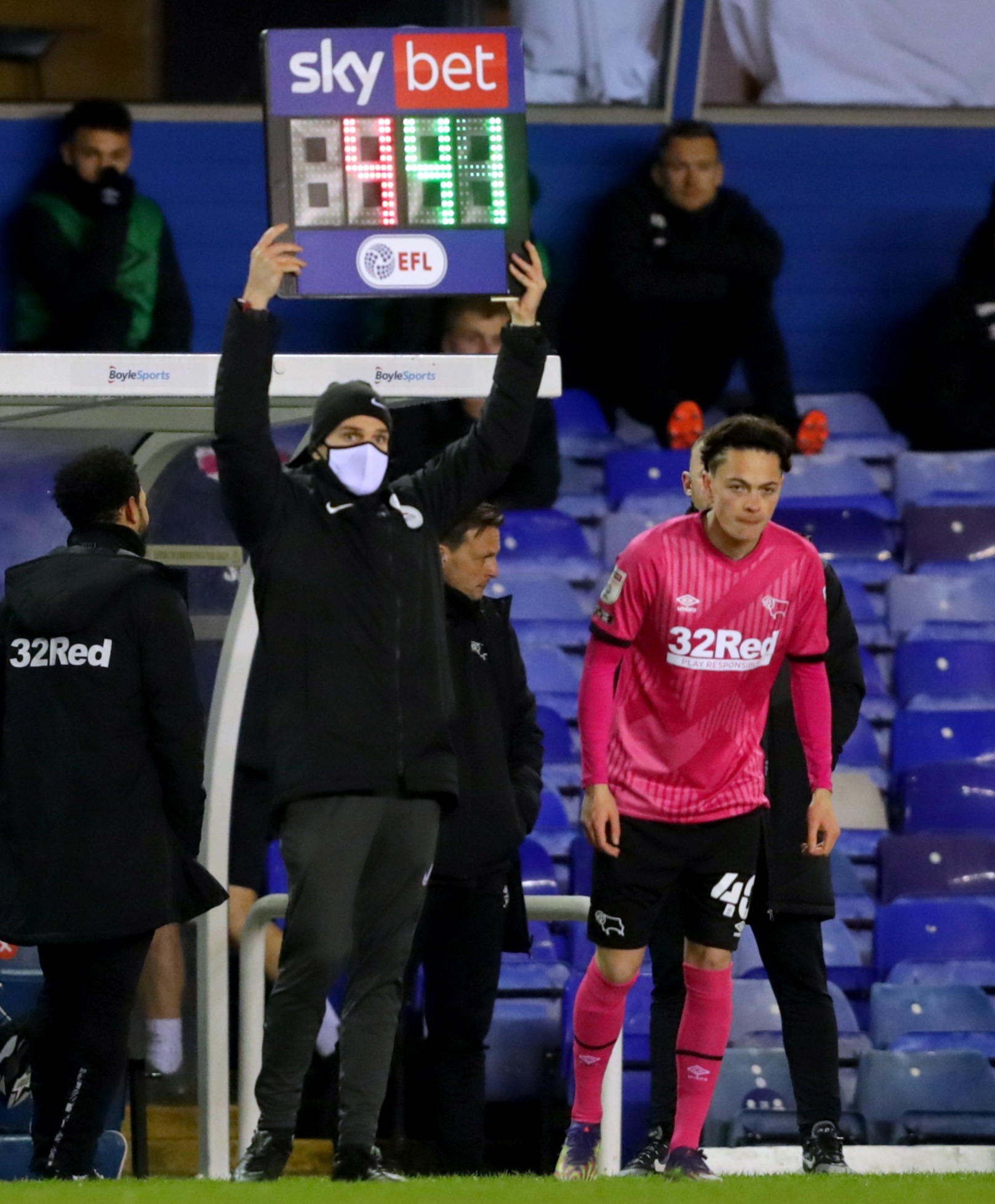 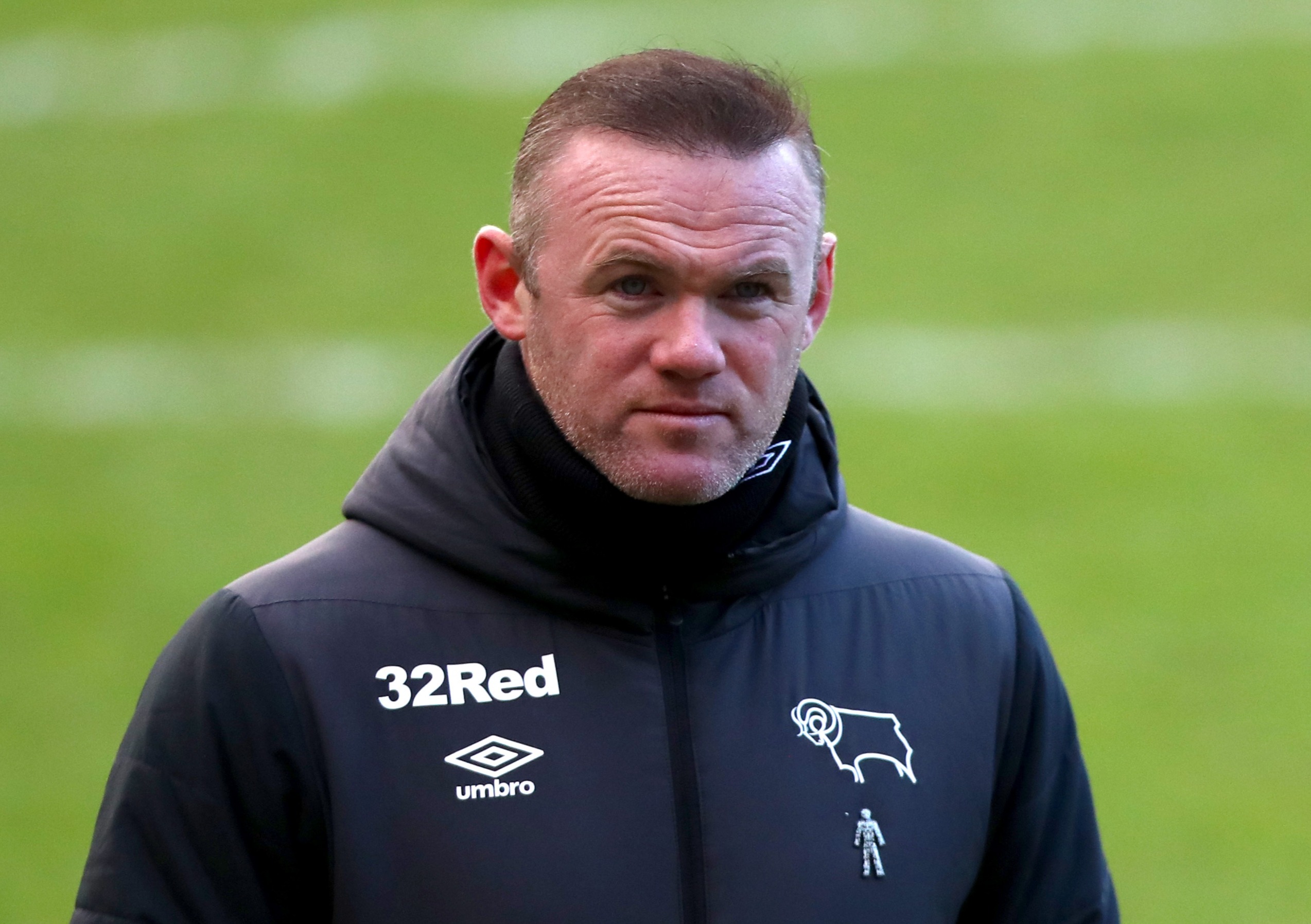