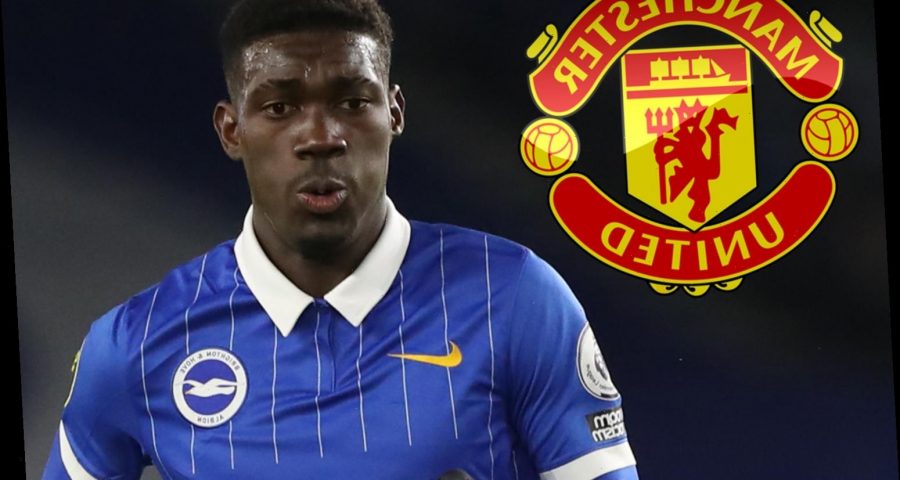 MANCHESTER UNITED and Liverpool are reportedly set to battle it out for Yves Bissouma.

The Brighton midfielder, 24, has made 16 appearances in the Premier League this season. 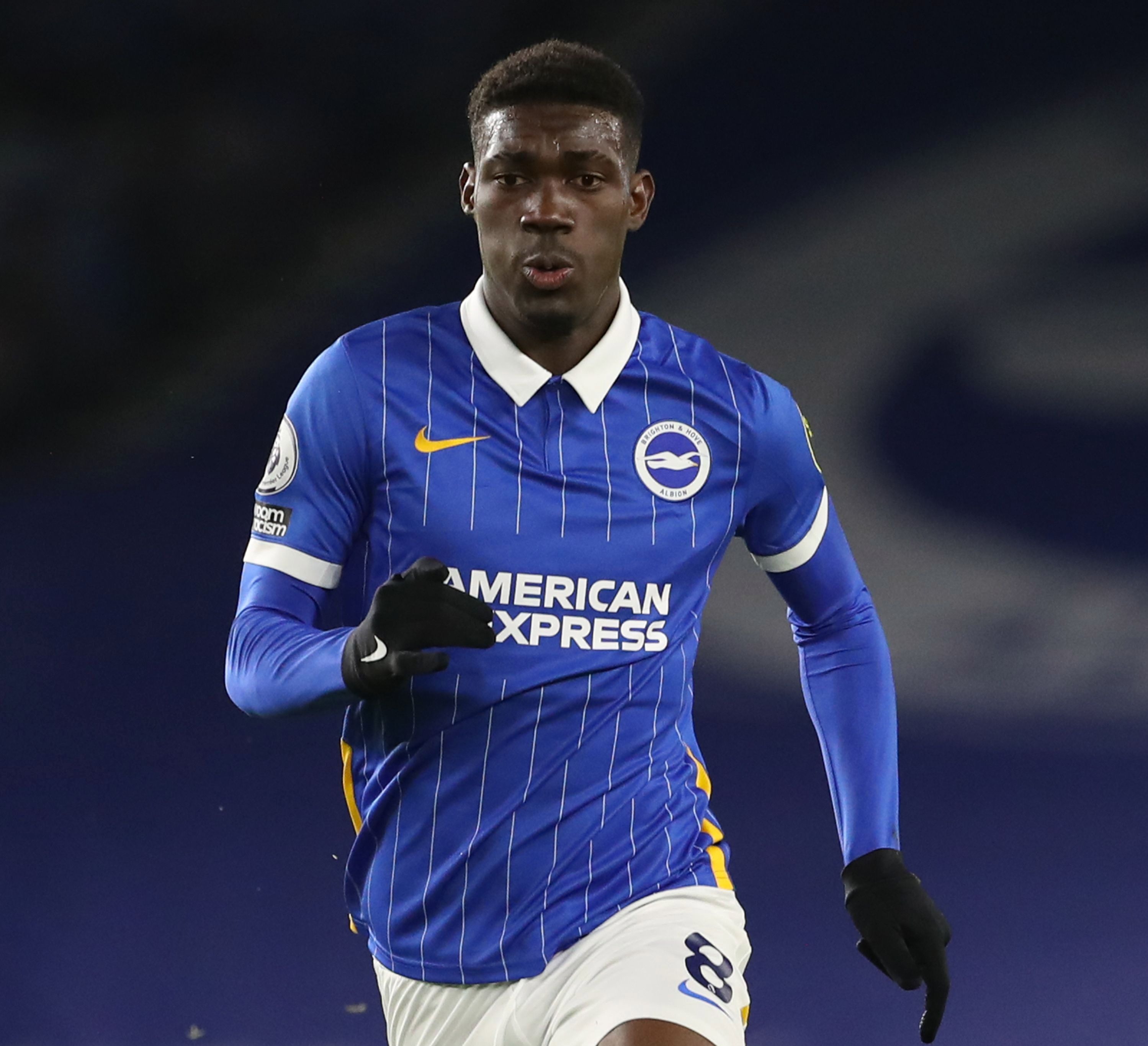 According to BBC Sport, he has caught the eye of both United and league leaders Liverpool.

French side Monaco have also been heavily linked to the 16-cap Mali international.

Bissouma has continued to prove his potential since he joined Brighton from Lille in 2018.

He has two years left to run on his contract with the Seagulls – who are 17th in the league table.

Brighton will reportedly demand around £37million for their star midfielder.

Zinedine Zidane's Real Madrid are believed to be keeping tabs on the 24-year-old.

Liverpool are lining up Bissouma as a possible replacement for Georginio Wijnaldum.

The Dutchman is out of contract at Anfield at the end of the season and is yet to agree new terms.

Liverpool have made a last-ditch bid to hijack Madrid's move for the Bayern Munich ace.