PHIL JONES could be poised for a return to the Manchester United team despite not playing since January.

Ole Gunnar Solskjaer appeared to open the door to his potential return as he praised his efforts to get fit. 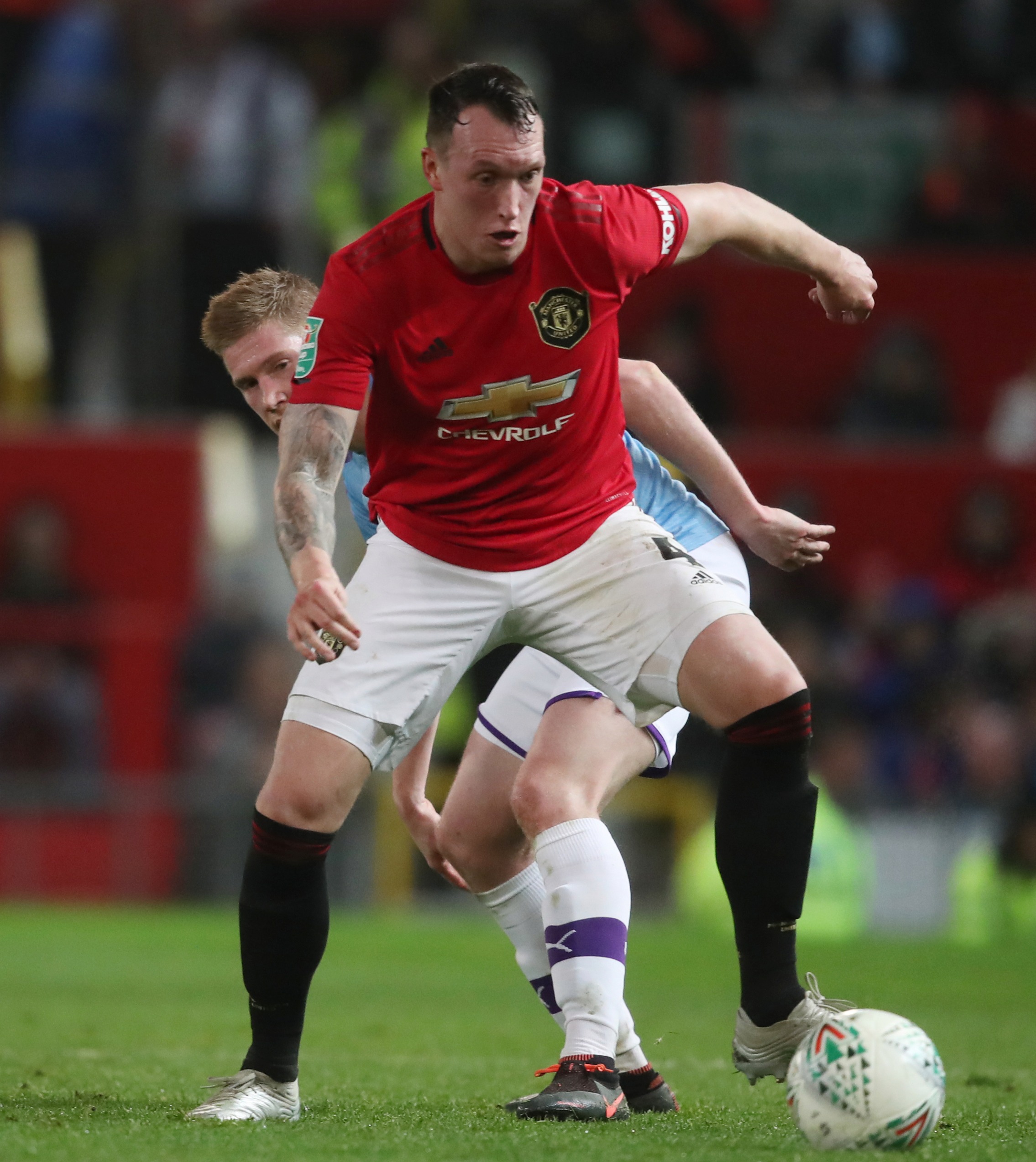 He said: "Phil has been injured and he's had an operation and he's working really hard to be back. He'll hopefully get fit during December."

He was left out of United's Premier and Champions League squads, which Solskjaer insisted was down to his injuries.

He added: "That was a natural thing, when you're injured you can't really be in the squad, can you? He's working really diligently and he'll be coming back soon."

United seem to have had a change of heart about Jones who had been linked with a move away from Old Trafford in January.

SunSport revealed earlier this month that the Red Devils were demanding £20million for the centre-back.

But Jones was reluctant to leave and wanted to stay at United to fight for his place.

His determination to stay at the club may work in Solskjaer's favour as they currently have limited choices in defence.

Solskjaer was speaking on the defender ahead of his 100th game at the helm of United.

He will chalk up his ton against bitter rivals Arsenal when the clubs meet on Sunday.

Speaking on reaching the momentous hurdle he said: "I’m surprised it's 100 games.

"It's gone really quickly and a lot has happened, so let's hope I can celebrate with a good result.

"Arsenal is always going to be difficult, because they are a very good team with a good manager and I’m looking forward to it."