OLE GUNNAR SOLSKJAER refused to say if he feared for his job after a defensive horror show in Turkey saw Manchester United go down 2-1 to Istanbul Basaksehir.

That is their second consecutive defeat after losing a third home league game on Sunday to Arsenal, which left them 15th in the Premier League. 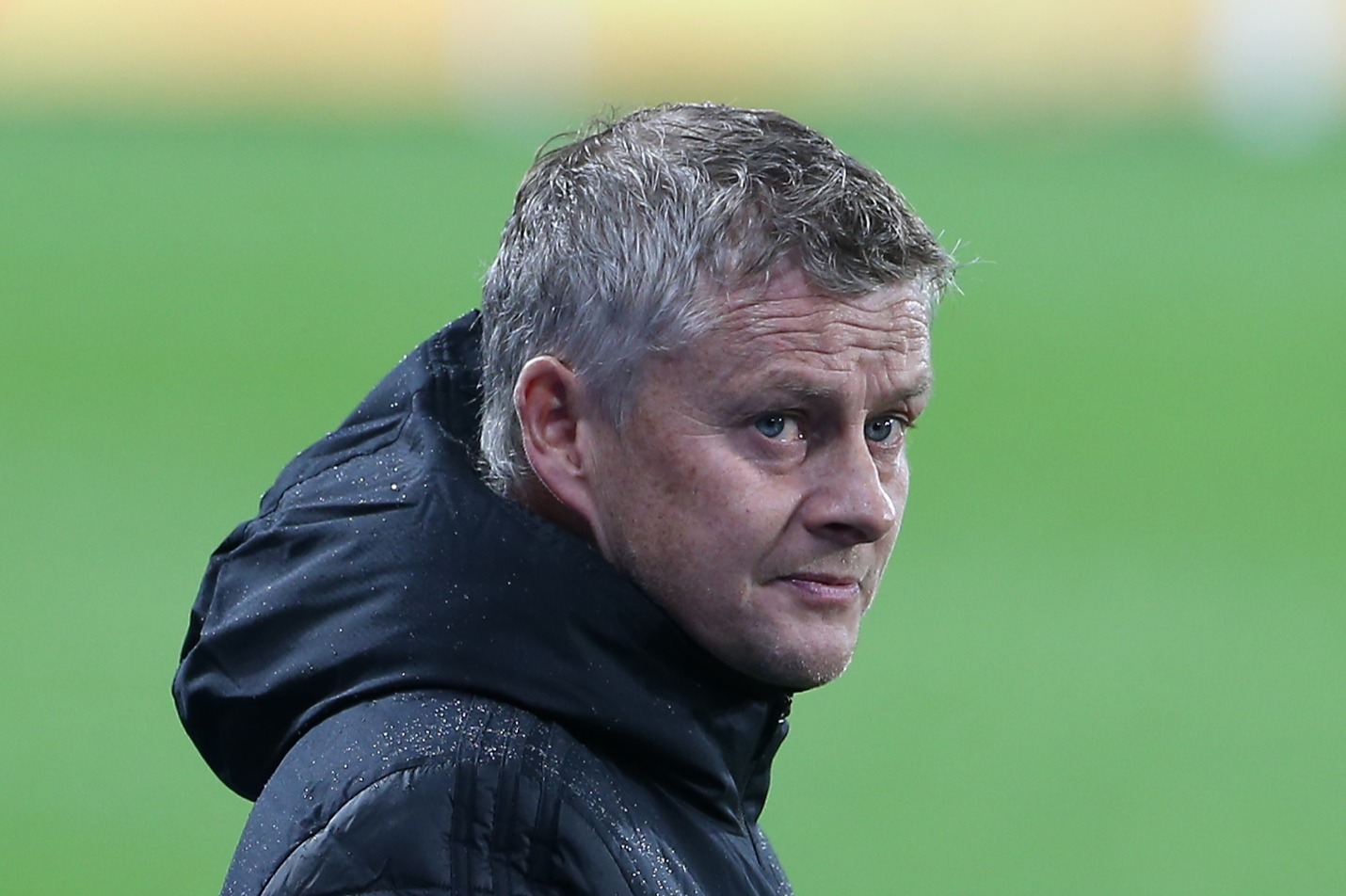 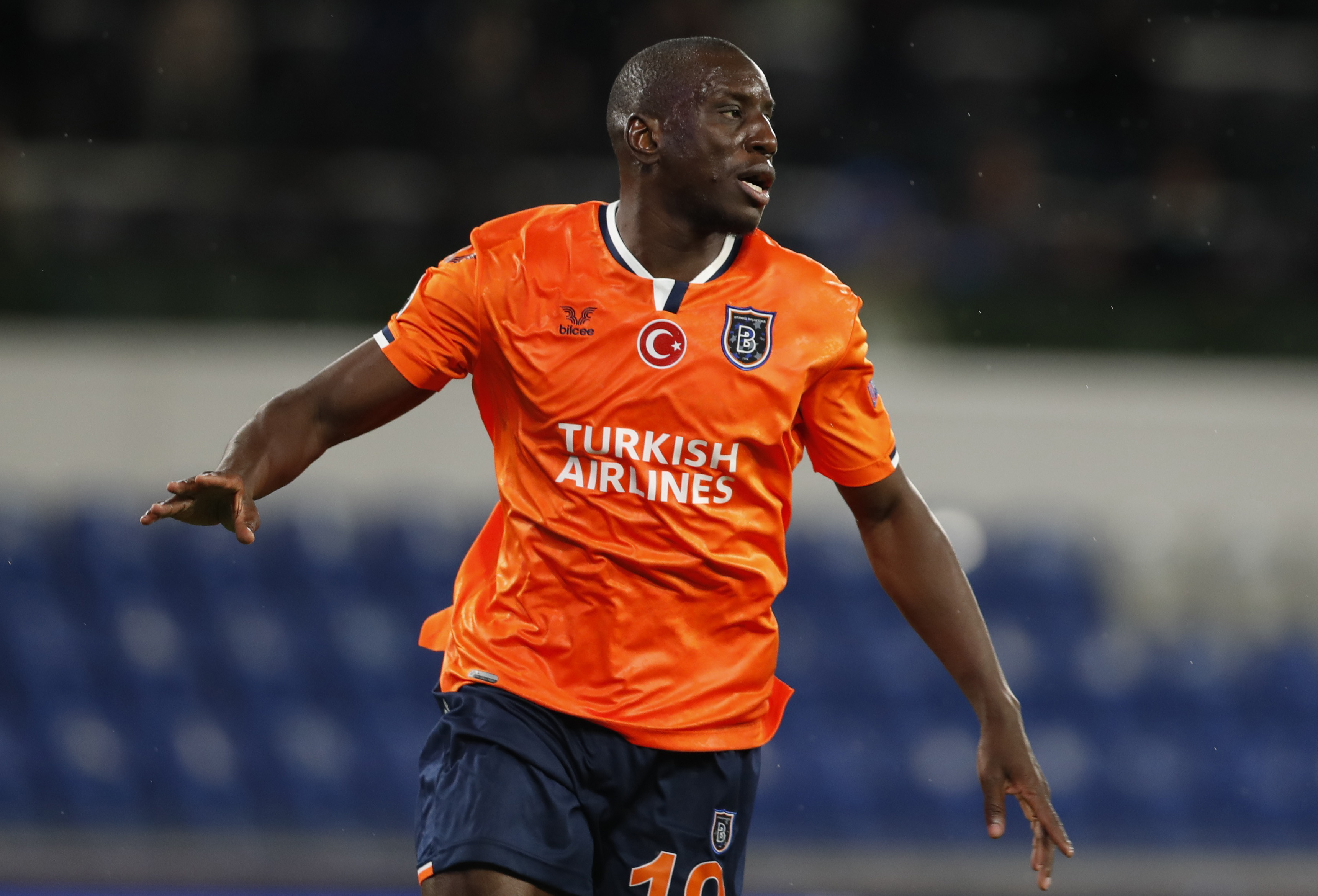 When asked about his position, Solskjaer said: "I decline to comment.

"It is early and opinions are out there all the time.

"I have got to stay strong. I am employed by the club to do a job and will do it to the best of my ability.”

Solskjaer described his team’s defending as ‘unforgiveable’ as they went behind to Demba Ba’s 12th minute opener having left the veteran striker completely free on the break.

Edin Visca added a second on 40 minutes before Anthony Martial got one back three minutes later – but United had only one more effort on target.

Manager Solskjaer said: "The performance was not good enough against a team that worked and ran.

"The first goal when you play a short corner and forget about the man up top, that is unforgivable.

"We have not done our duties there and it is my responsibility. We have played a short corner but forgot our defensive duties.

"For the second one we were not very organised to counter press.

"They were two soft goals we gave away and then there was not enough to come back in the second-half.”

Solskjaer now has to pick his team up for a lunchtime kick-off away to Everton on Saturday.

He said: "Of course the last two results have been a punch in the stomach.

"The only way I know to respond, and I hope the players do as well, is to get your act together together for the Everton game.

"I am glad we have got a game already on Saturday."

It was United's first defeat in Group H after victories over Paris Saint-Germain and RB Leipzig.