McTominay, 22, has been a ray of light during United's horror run of form recently and scored in their draw with Huddersfield at the weekend. 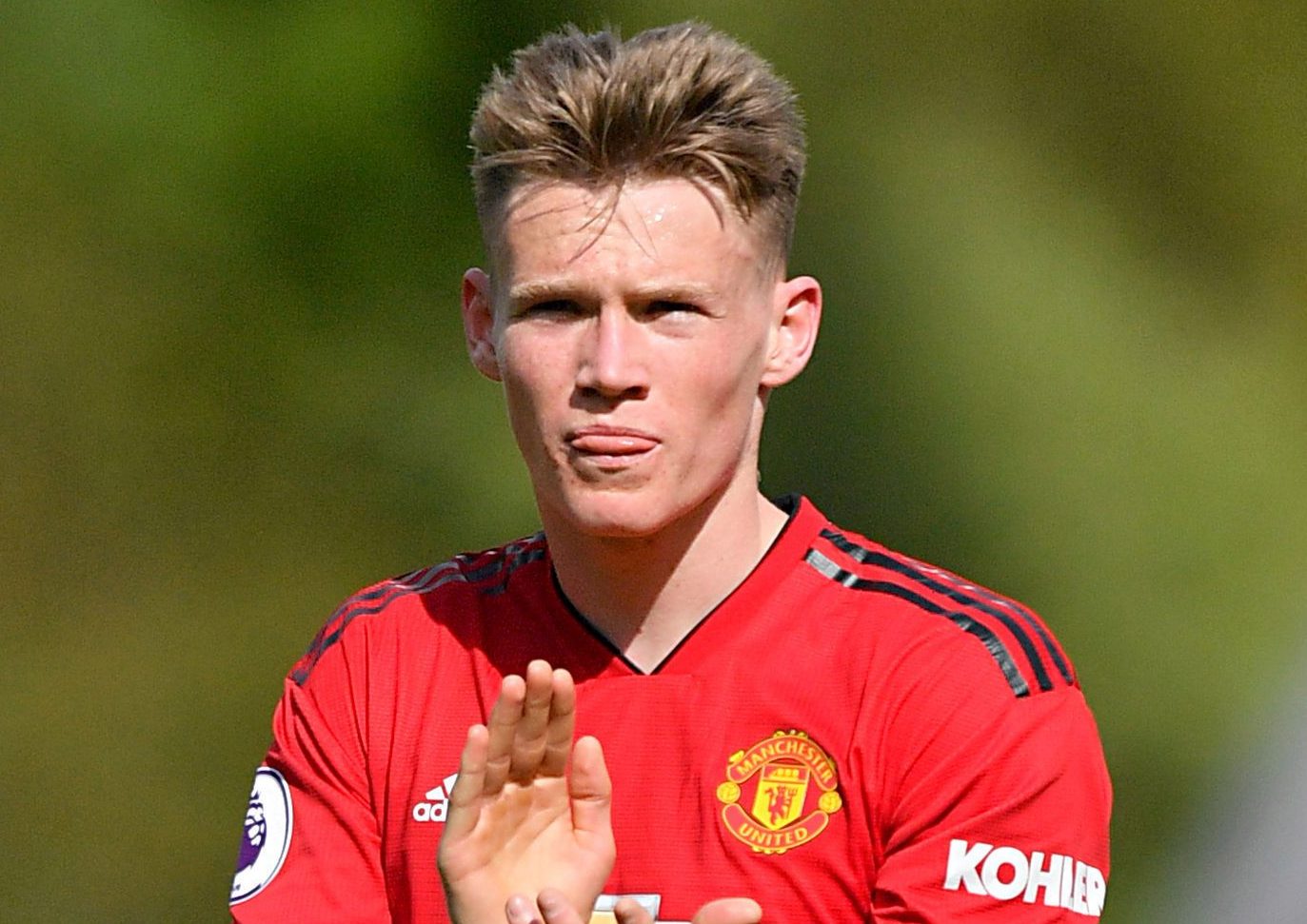 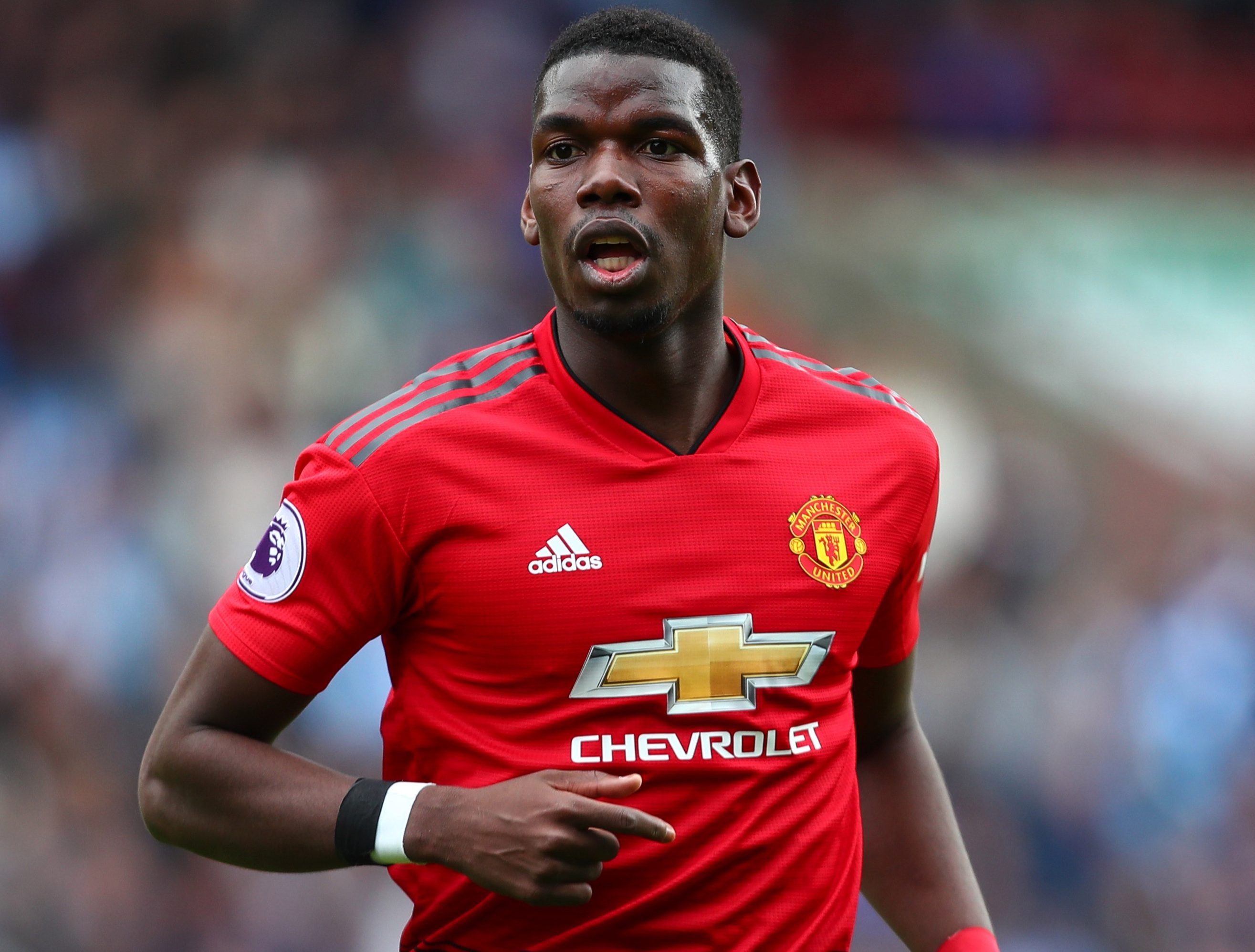 With Man Utd missing out on the top four, Solskjaer reportedly wants to take his team in a different direction next season.

Pogba is thought to be angling for a move to Real Madrid – and the Norwegian boss is set to let him walk.

The Special One famously awarded McTominay his "player of the season" a year ago – and he's since blossomed into a regular starter.

Solskjaer sees the passionate Scot as one of the first names on his team-sheet next season, according to the Mirror.

United are set to lose a host of midfielders this summer – with Ander Herrera and Juan Mata set to leave alongside Pogba.

McTominay was handed a new long-term deal in January – committing his future to Old Trafford until at least June 2023.

And Solskjaer is said to have been thoroughly impressed with the way the youngster has handled himself on and off the pitch in an otherwise turbulent season.

The Mirror go on to claim the Norwegian is a big fan of McTominay's passing, commitment and attitude – unlike a number of over-paid, under-performing big names.

Meanwhile, Solskjaer is ready to boot bad boy Anthony Martial out of Man Utd for his poor attitude in training.

The boss admitted after Sunday’s pathetic 1-1 draw at relegated Huddersfield that people might have seen the last of some players.

The Red Devils bought a 19-year-old Martial from Monaco in 2015 in a then world record deal for a teenager worth £36million rising to £57.6m based on incentives. 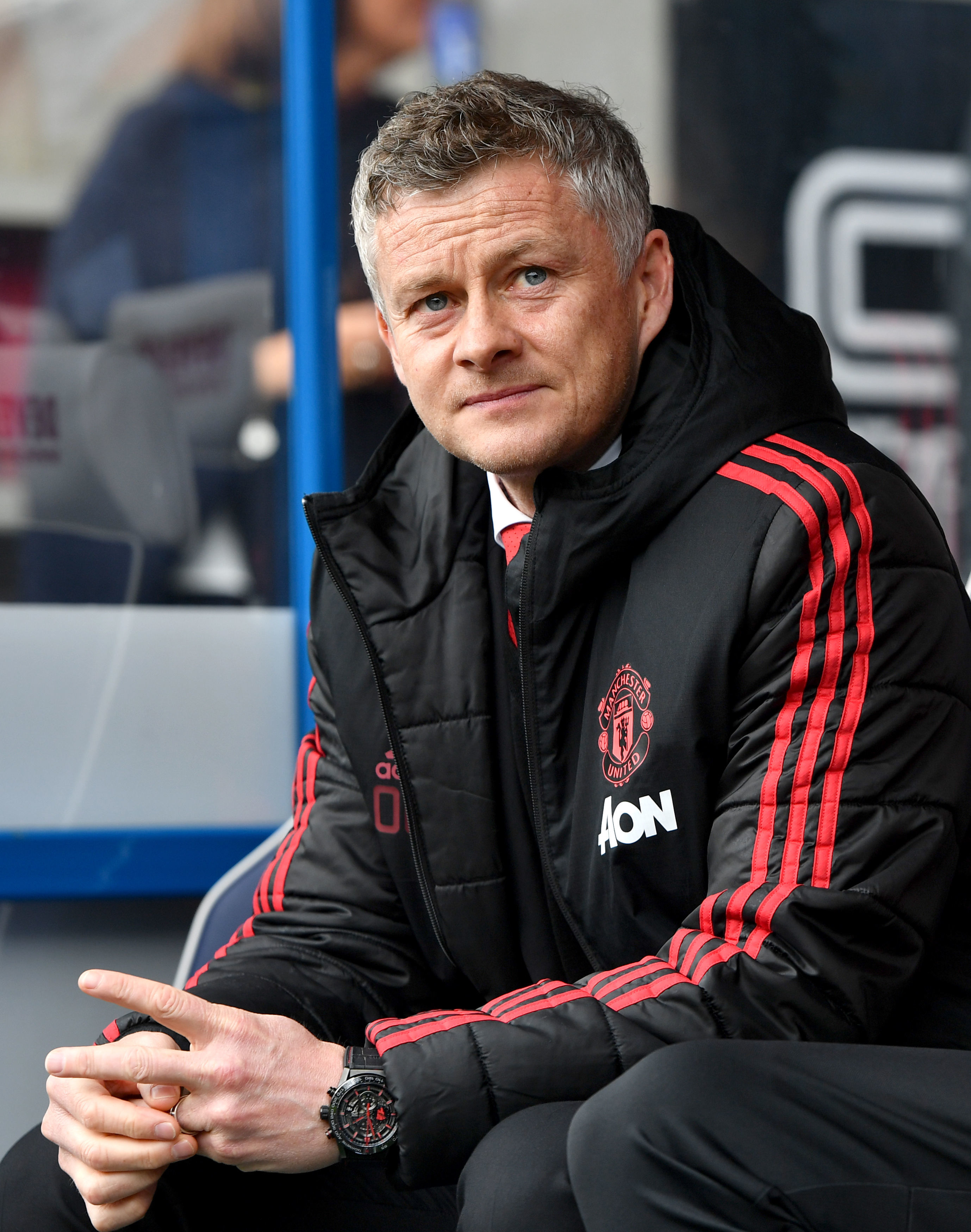