MANCHESTER UNITED can't be trusted to splurge another £200million on transfers, according to Michael Owen.

The former Red Devils striker claimed that Ole Gunnar Solskjaer must prove he can get the best out of the current squad first. 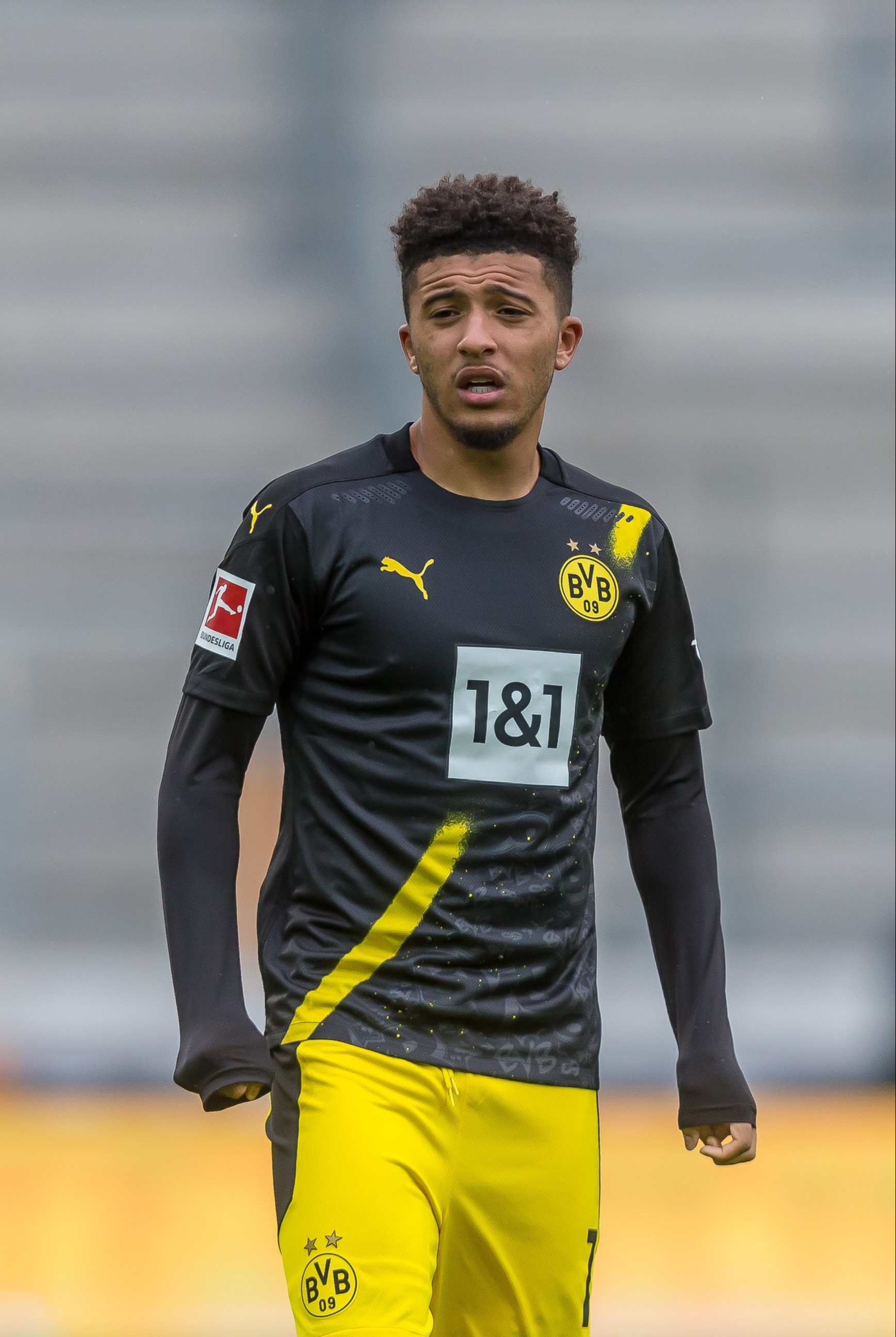 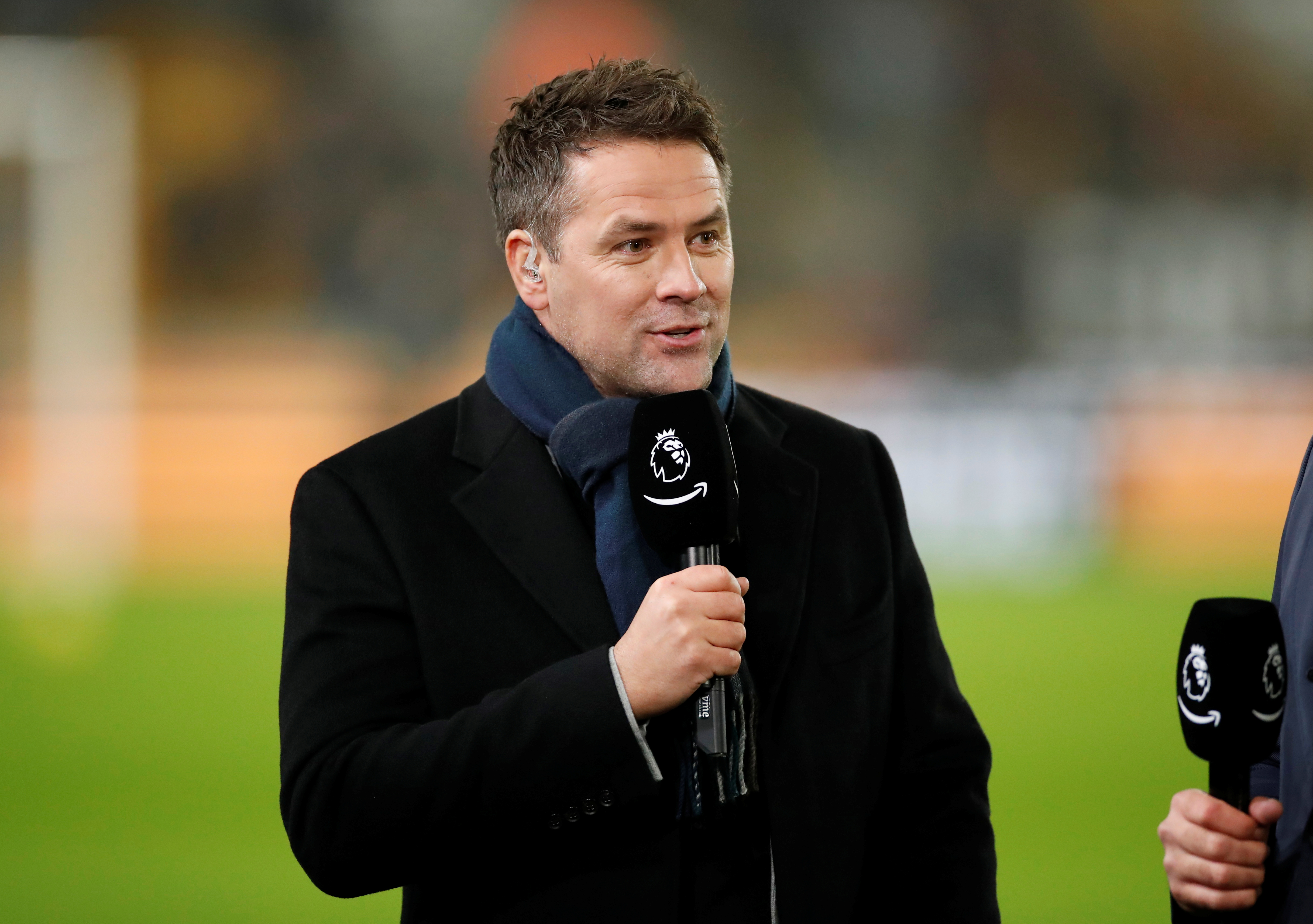 Donny van de Beek is the only arrival at Old Trafford in the transfer window following his £39million move from Ajax.

He is expected to be joined by Porto defender Alex Telles for £18million after he arrived in Manchester this morning.

Edinson Cavani, 33, is on the brink of signing a two-year deal having been without a club since leaving Paris Saint-Germain last season.

The Uruguayan legend is set to pocket £200,000 a week at Old Trafford – and will provide some depth to United's forward ranks.

Yet fans have hit out at Solskjaer and the club's board for missing out on a number of top targets including Jadon Sancho.

In the past, the Red Devils splashed big money on Alexis Sanchez, Romelu Lukaku and Angel Di Maria – all three of which were moved on within two years of signing.

Owen told Premier League Productions: “If I was the chairman or the owner, I would be nervous spending another £100m or another £200m.

“It beggars belief and that’s the first thing they’ve got to get right: get the best out of the current players before you start looking into someone else’s garden.”