MANCHESTER UNITED have signed Filip Stevanovic from Partizan Belgrade for £10.9million, according to reports.

The 17-year-old midfielder performed well against Ole Gunnar Solskjaer's side in the Europa League earlier this season. 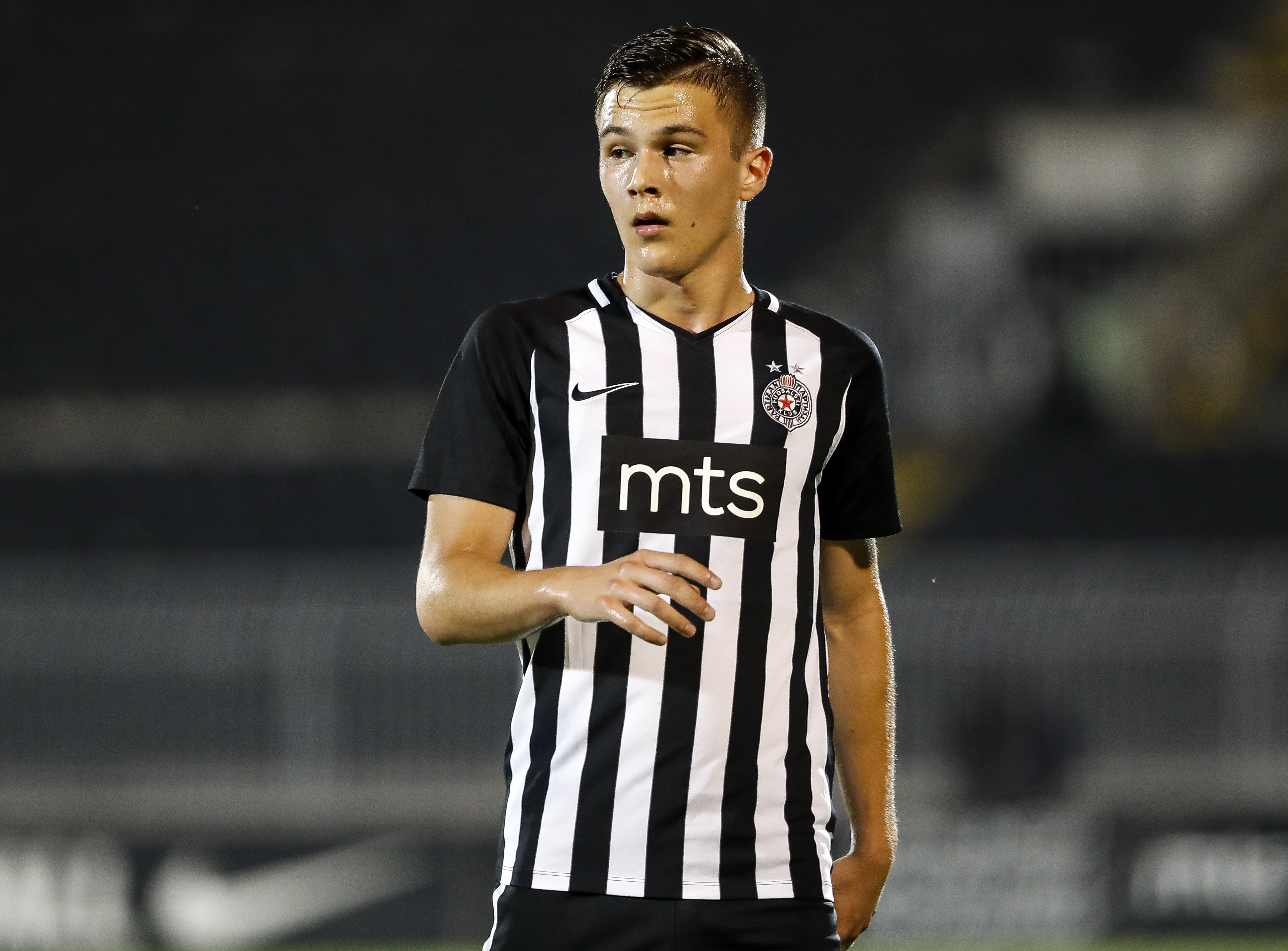 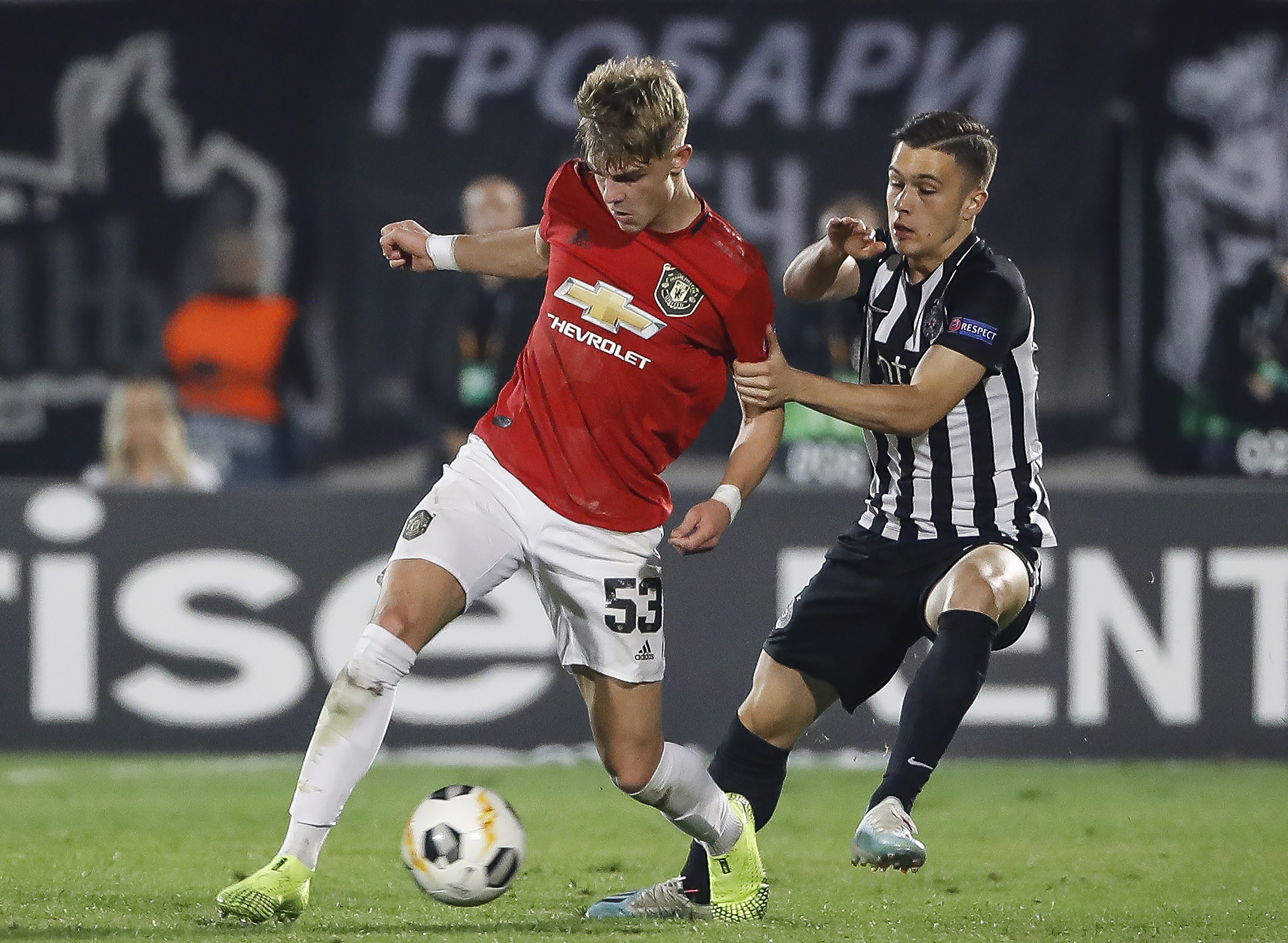 The wideman came off the bench on both of United's group L clashes with the Serbian side in October and November last year.

And the Red Devils were impressed and have signed him permanently, according to the Serbian Telegraph.

The report claims Stevanovic will stay with Partizan on loan next season but will be a Man Utd player.

Partizan wanted nearer £18m for their young star earlier in the season but are said to have accepted the lower amount because of the financial impact of coronavirus.

Stevanović will follow in the footsteps of Zoran Tošić – who moved from Partizan to Old Trafford in 2009 but stayed for only one season.

Ole Gunnar Solskjaer faces a selection headache as he tries to pick between David De Gea and Sergio Romero as his starting goalkeeper.

And here's how the Red Devils could lineup as they bid for a place in the final.