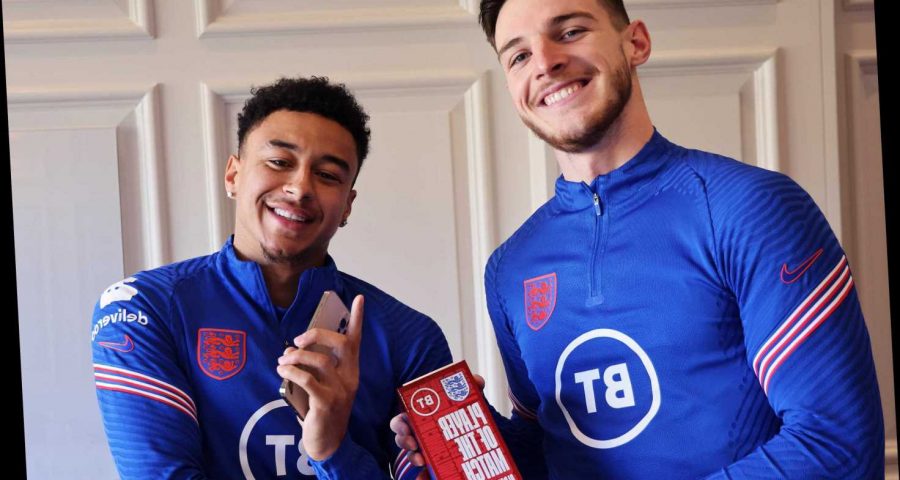 Ole Gunnar Solskjaer has long been a fan of the Hammers star, 22, who has continued his meteoric rise to become the Three Lions' top defensive midfielder. 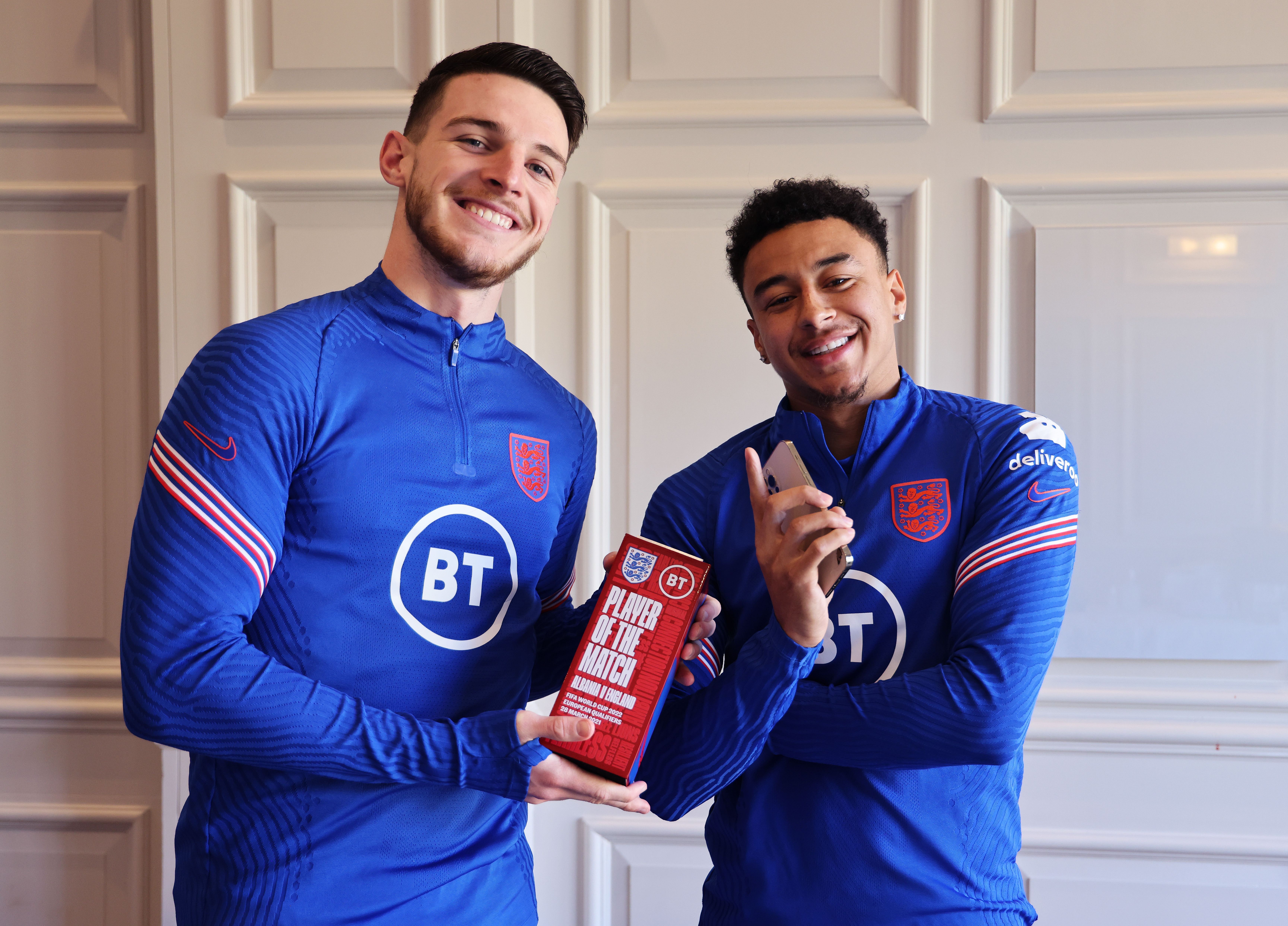 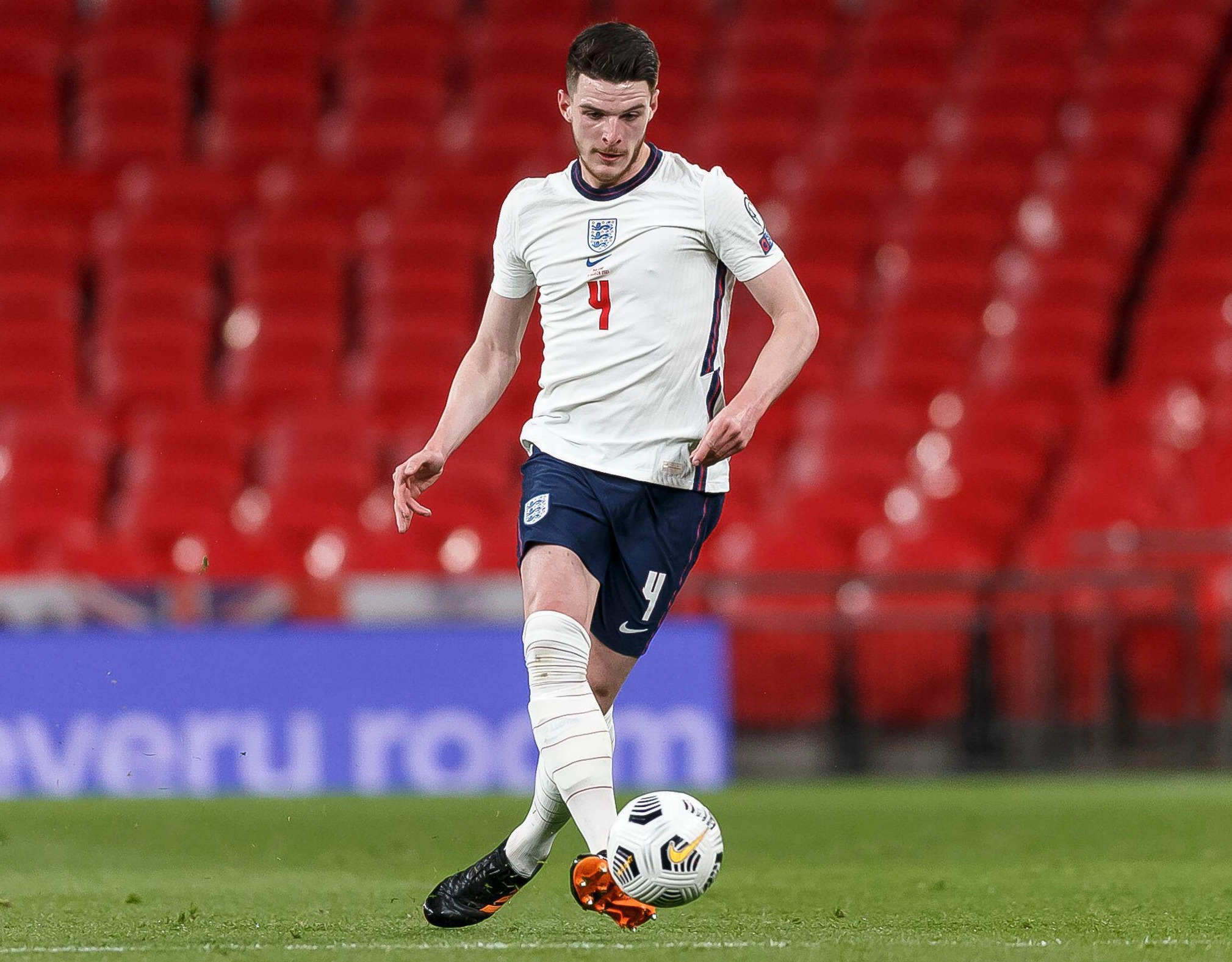 Chelsea are among a host of European giants keen to sign former Blues academy product Rice.

And David Moyes has warned it would take bids in excess of £100MILLION to sign him.

Even then, Moyes wants to keep Rice at the London Stadium – particularly if West Ham manage to keep their place in the top four and qualify for next season's Champions League.

But according to The Athletic, Man Utd are keen to discuss a swap deal involving Lingard in order to tempt the Hammers into selling their star man.

Lingard, 28, has been sensational since joining West Ham on loan in the winter window – involved in a league-high nine goals since his debut for the Londoners, level with Harry Kane.

Moyes is desperate to make Lingard's loan move permanent, with United deliberately leaving an option to buy out of the deal.

United had hoped Lingard's stock would rise in East London before selling him this summer with just one year left on his deal, having signed an extension in December 2020.

It's believed Man Utd will hold out for around £20million to £25m for Lingard this summer. 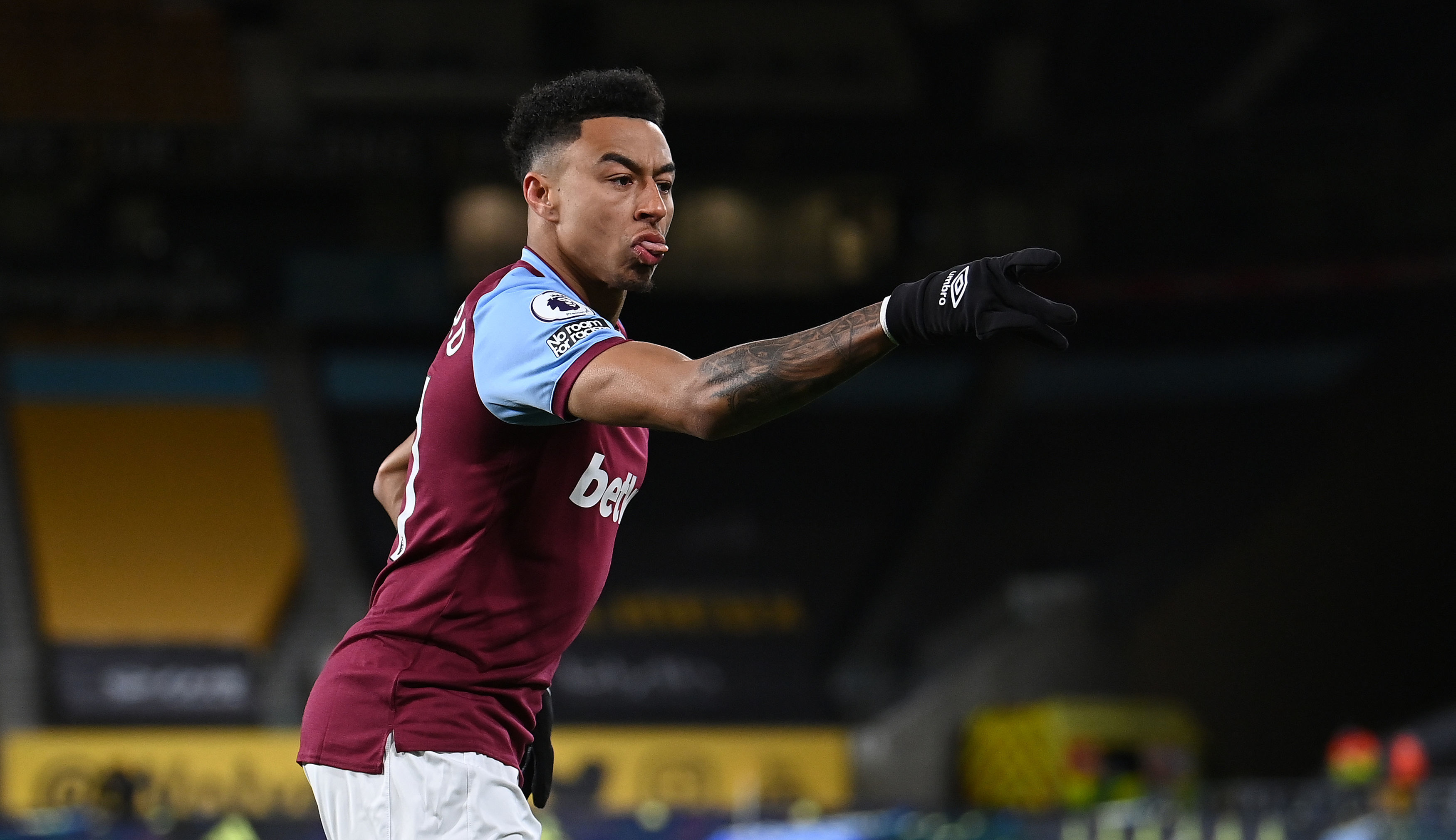 But they could use him as a makeweight to sign Rice, shaving around £25m off the asking price.

Lingard's red-hot form has seen him break back into Gareth Southgate's England squad – even playing in all three of the recent World Cup qualifying games.

Meanwhile, Rice – who picked up an injury on international duty – won two Man of the Match awards after starring at the base of a midfield three.

United see Rice as a long-term replacement for Nemanja Matic, 33, and would allow the likes of Scott McTominay to push further up the pitch.