ALEXIS SANCHEZ has been compared to Game of Thrones' Cersei Lannister… for getting paid big bucks to do very little.

Lena Headey, who plays Cersei in the popular TV series, reportedly earned £770,000 per episode for the latest season. 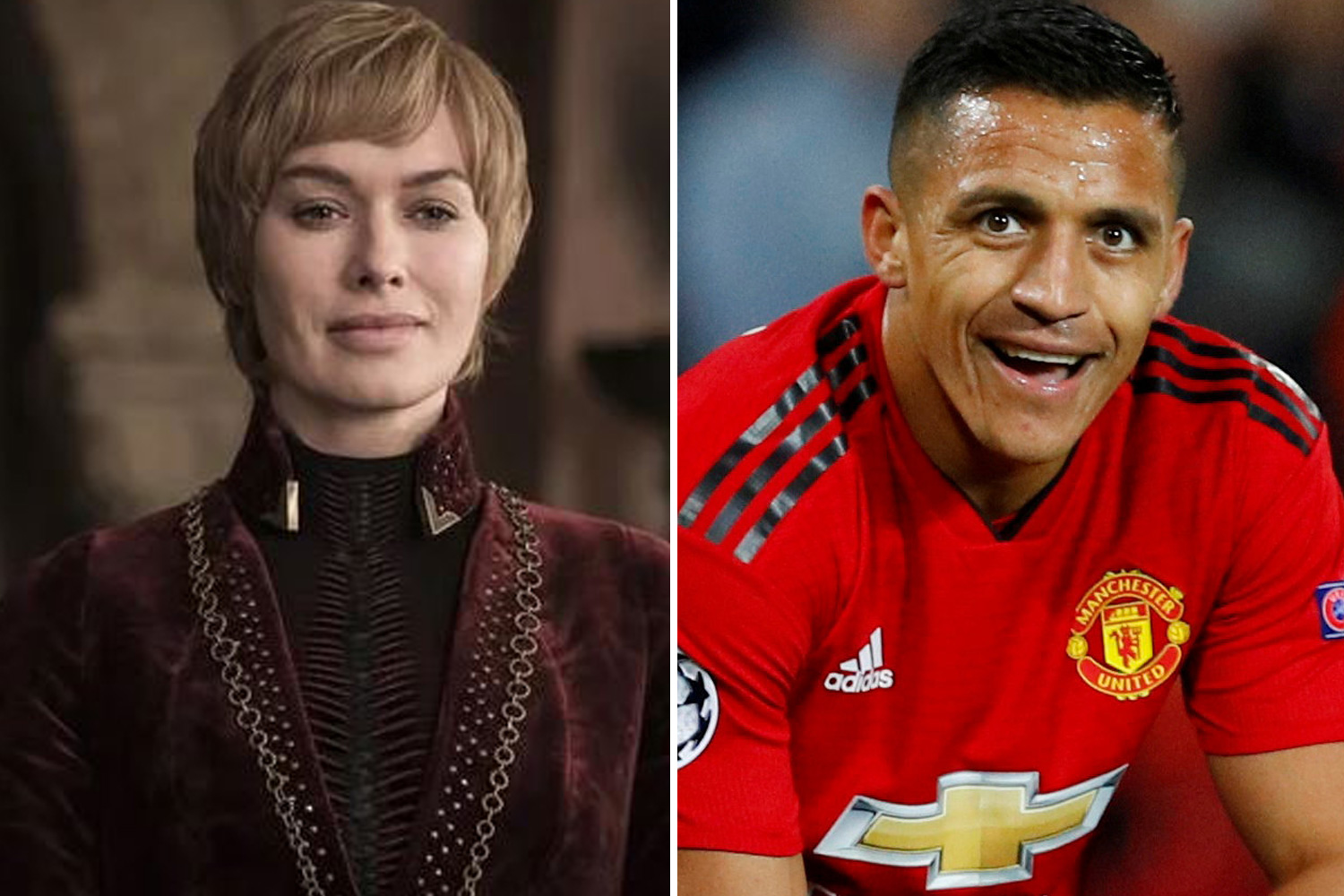 Fans on social media joked that Headey had been given mega money "for standing at a window drinking a glass of wine".

It comes after a dire season for the 30-year-old who moved to Old Trafford from the Emirates in January last year.

Sanchez issued a grovelling apology to United fans this week and claimed his poor form was down to a string of injuries.

He wrote: "It was a very tough season… the fan are the ones who deserve an apology as they always support you no matter what happens.

"Personally, I didn’t perform as much as I was expecting because of unpredictable injuries. Press and people were speculating of things that were not even true.

"I was always a professional in all aspects. I apologise to the fans for not be able to achieve our goals. Nevertheless we are Manchester United!

"I'm certain that Manchester United one day will return to be the club, as it was in the old days with Mr. Alex Ferguson."

But reports have suggested the Red Devils are prepared to pay £13million, half of Sanchez's eye-watering salary, to get him off the books.

More than three years remain on Sanchez's contract at Old Trafford but the club is desperate to get him out.