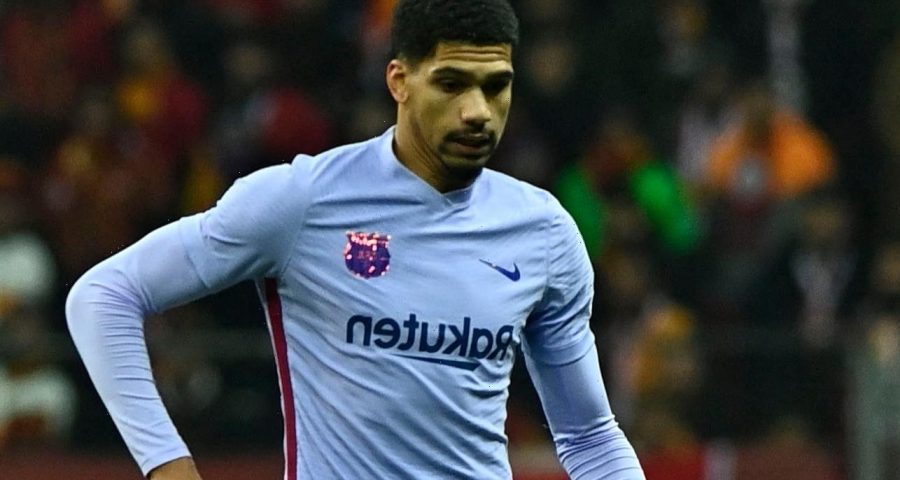 MANCHESTER UNITED have been handed a boost in the race to sign Barcelona centre-back Ronald Araujo, according to reports.

The Barca defender is out of contract next summer and is yet to agree to new terms. 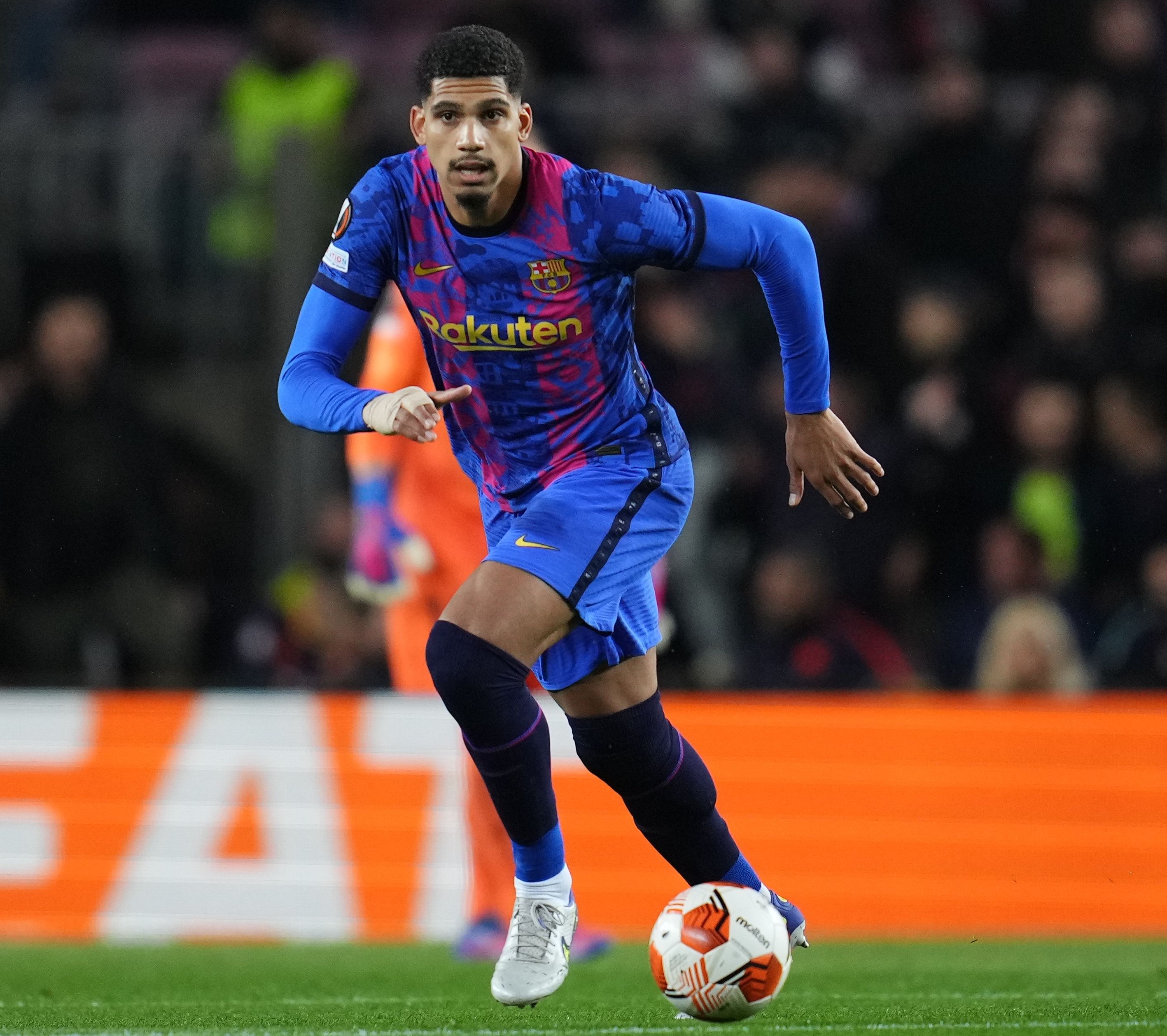 And according to Sport, the distance between the two parties negotiating a new contract is "great" and "the agreement is moving away."

Barca's current offer on the table is £2.5million a season, which would still see Araujo be one of the lowest earners at the club.

This is despite the 23-year-old being the "team's great defensive benchmark."

Araujo is looking to have a similar contract to fellow young stars Pedri and Ansu Fati. 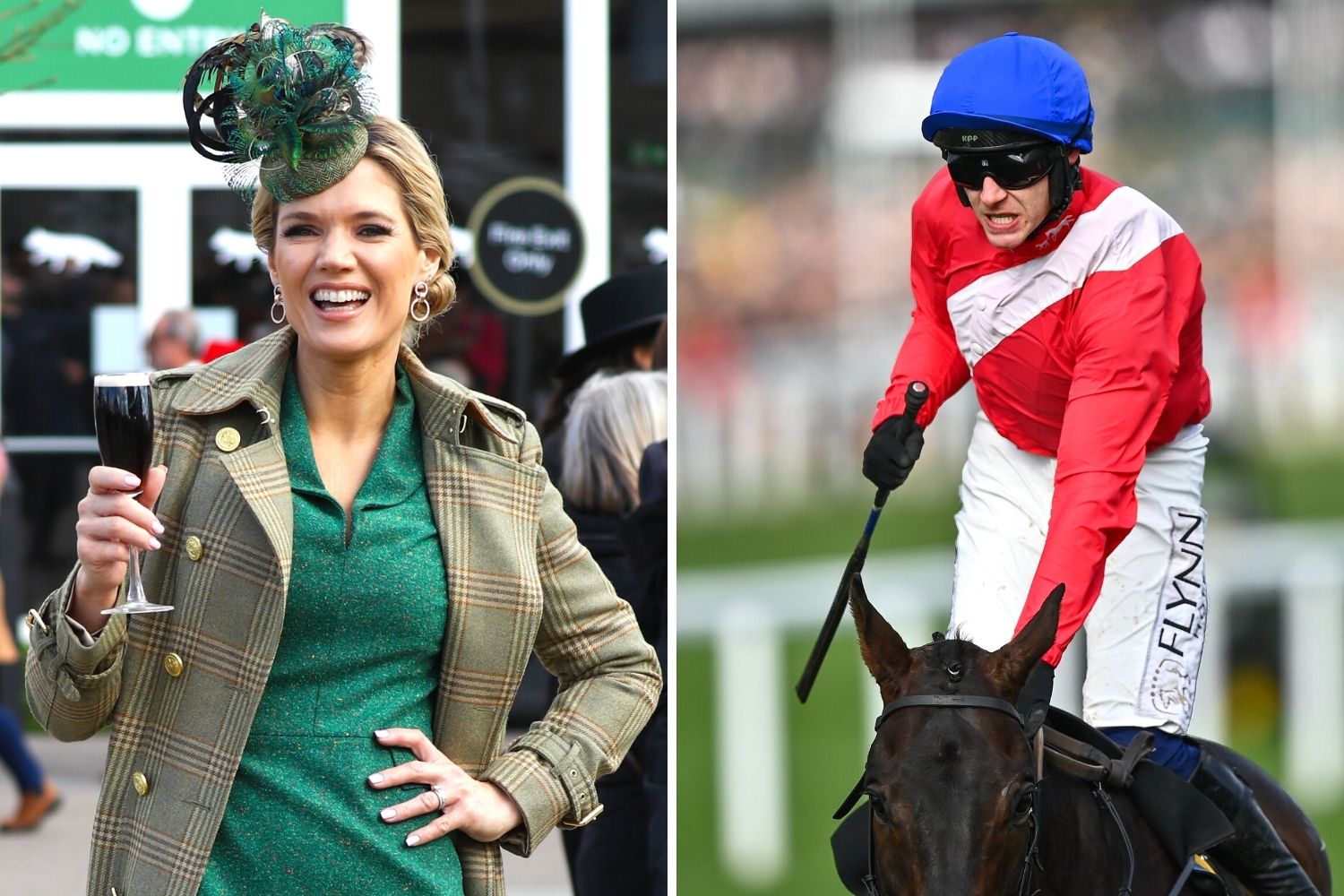 Paddy Power – free bets: Get £40 bonus when you stake £10 at Cheltenham today

The Spanish duo each pick up around £5m per season.

The latest news will be music to Man Utd's ears, with the Premier League outfit keen to strengthen their defence.

Man Utd and other interested Prem teams have the economic power to pay the defender more than what is on offer at Barca.

However, the report states that Barca "still has time to rectify to try the agreement."

On the hope of extending Araujo's contract, Barca manager Xavi said: "He is a priority. We are happy with his performance because he gives us a lot. He is a centre-back that is realistic.

“He is a person who is wanted from inside the dressing room and his renovation is prioritised.

“We are going to see if he and his representative get an agreement with the club.

“He is an important piece, of the present and future.”