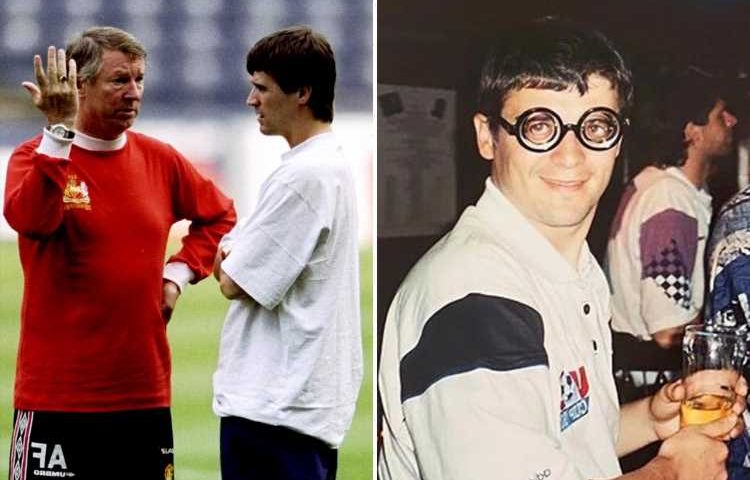 ROY KEANE has revealed his guilt over lying to Sir Alex Ferguson about his 5am drinking sessions – and then using them as motivation.

The duo spent 12 years together at Old Trafford and certainly endured a fractious relationship despite their on-field success. 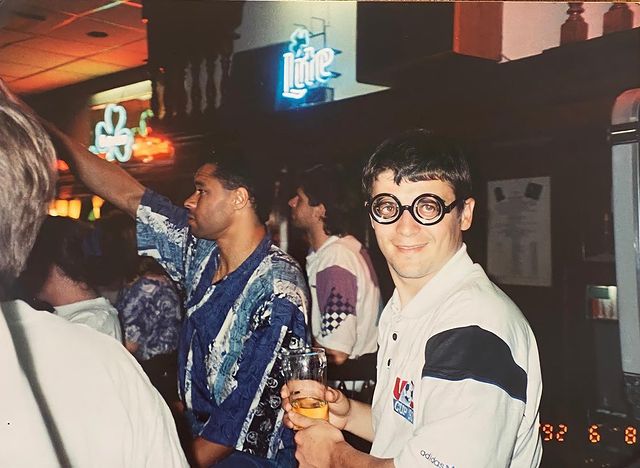 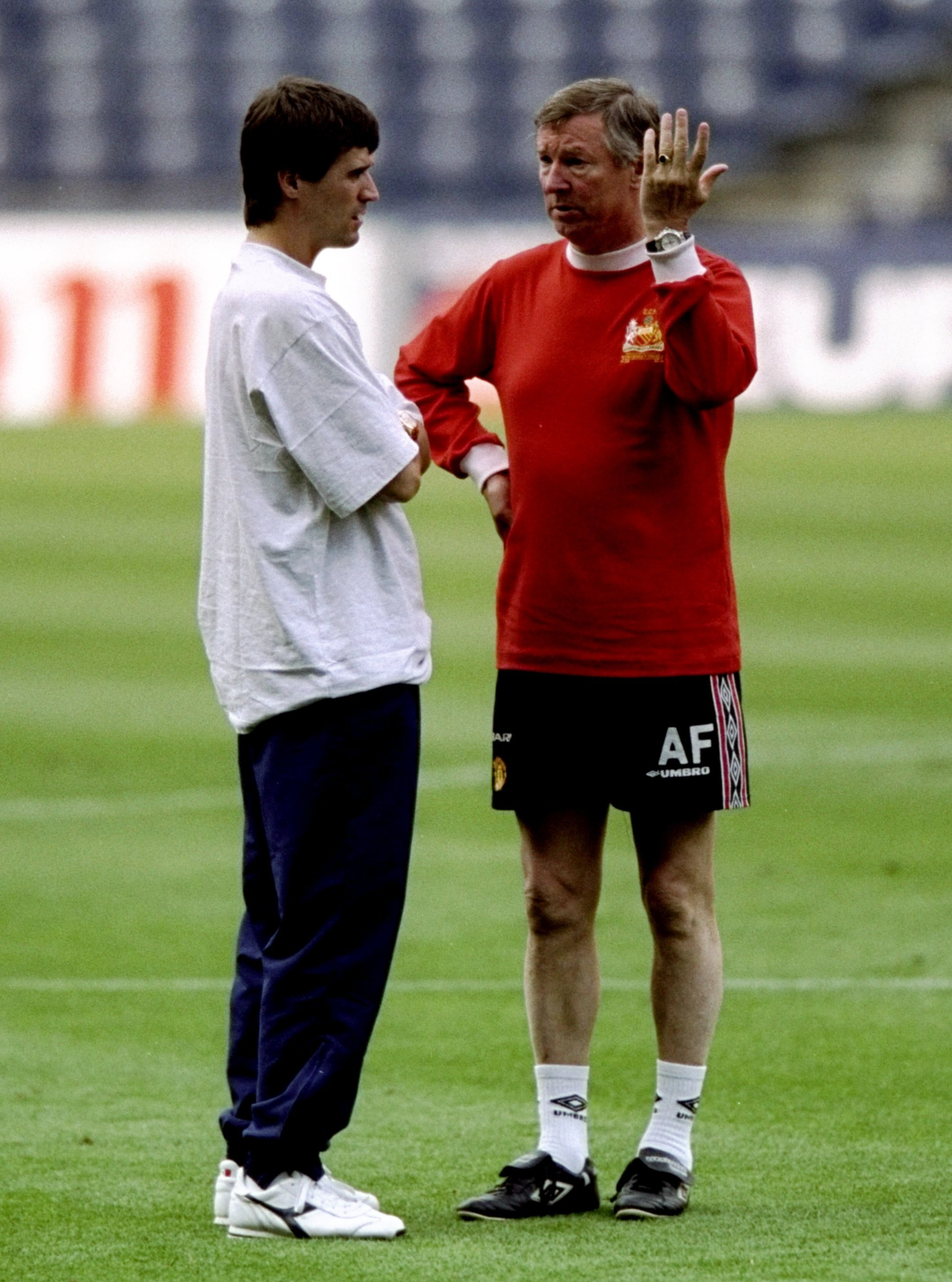 But Keane, captain between 1997 and 2005, often went out boozing to switch off from the pressures of football – and would sometimes even go out the night before training.

Speaking to Gary Neville on Sky Bet's The Overlap, the Irishman opened up about hiding his alcohol habits from his boss and how they spurred him to deliver on the pitch.

Keane, 46, said: "Alex Ferguson pulled me many times going, 'You were out in Manchester and got a taxi at 2.30am.'

"I'd use to argue with him and then he'd ask, 'How many drinks did you have?'

"You told the odd white lie as you're going along obviously, but you're having a laugh and getting away with it. I wouldn't change any of it.

"I'd always be in on a Thursday morning [the morning after a night out] because of the guilt for going out.

"So on a Saturday, I'd be thinking, 'We'd better win because we're out on Saturday and if the manager finds out we're in trouble.'

"We had to win matches and trophies to justify the life we were living.

"But if I saw a player out now in Altrincham drinking at 1pm on a Tuesday or Wednesday I'll be thinking, 'That's not good,' but we were all doing it."

Sky pundit pairing Neville and Keane were team-mates at Old Trafford, with the former right-back making his senior debut in September 1992 then becoming the first-choice option two years later.

The ex-Valencia manager said: "When I was coming into the first team, the players would go out on a Wednesday and Saturday every week."

Keane continued: "Why wouldn't you? When you're 21-22 years of age and playing for Manchester United that was my way of relaxing.

"I fell out with the manager a few times over it. Some took up golf or snooker but mine was going out and enjoying myself.

"If someone said to me, 'Do you want to go out after a game on a Wednesday,' then we'd all go into Manchester, go into Chinatown and having a Chinese until about four or five in the morning.

"If someone said to me after a game, 'Are you going go for a bite to eat to refuel for Saturday,' I would say, 'No I'm going into town.' I'll be thinking they're the lunatics, not me!

"I thought I had to go out and drink as much alcohol as I possibly could, then Thursday morning I'd turn it around and think I best get ready for Saturday. And that was the life." 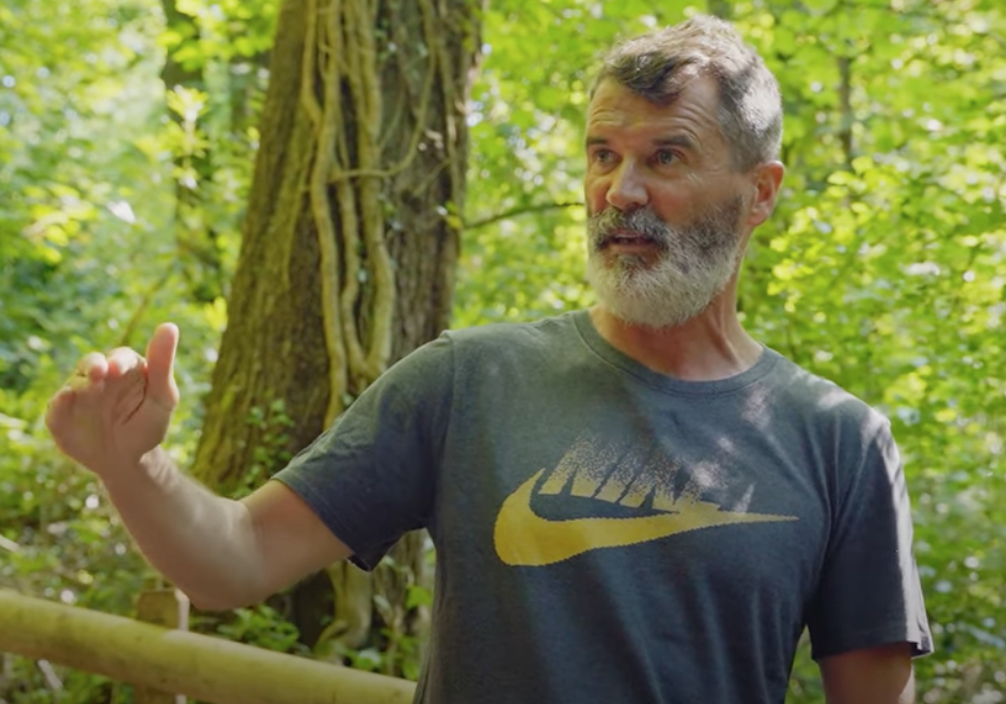 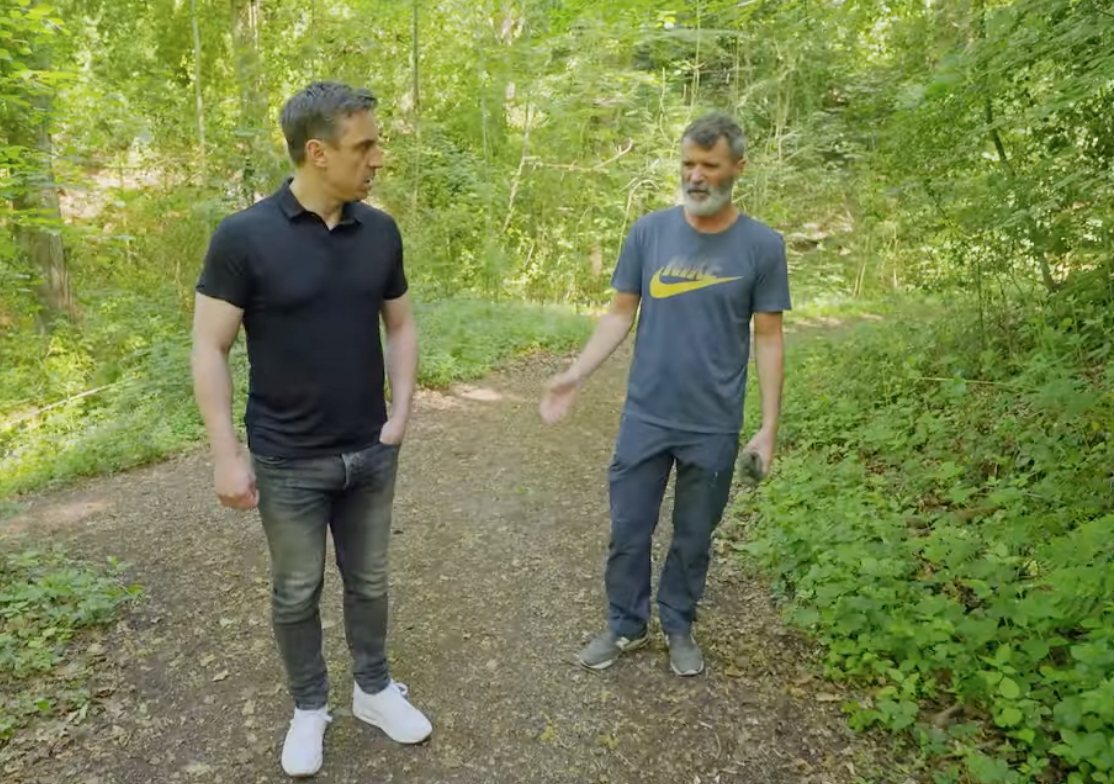