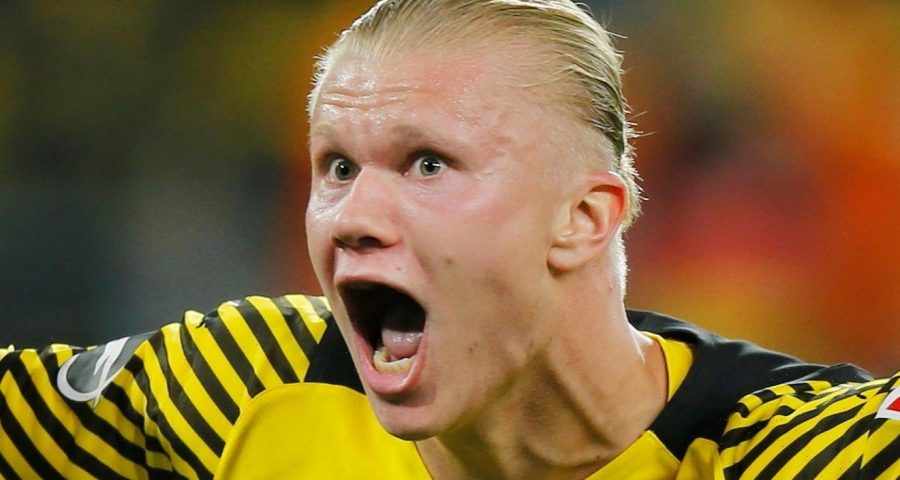 ITALIAN giants Juventus have ruled themselves out of the running to sign Borussia Dortmund star Erling Haaland.

The Serie A hopefuls will instead try to sign a player 'like Haaland' after admitting their regret at not signing the Norwegian star years ago. 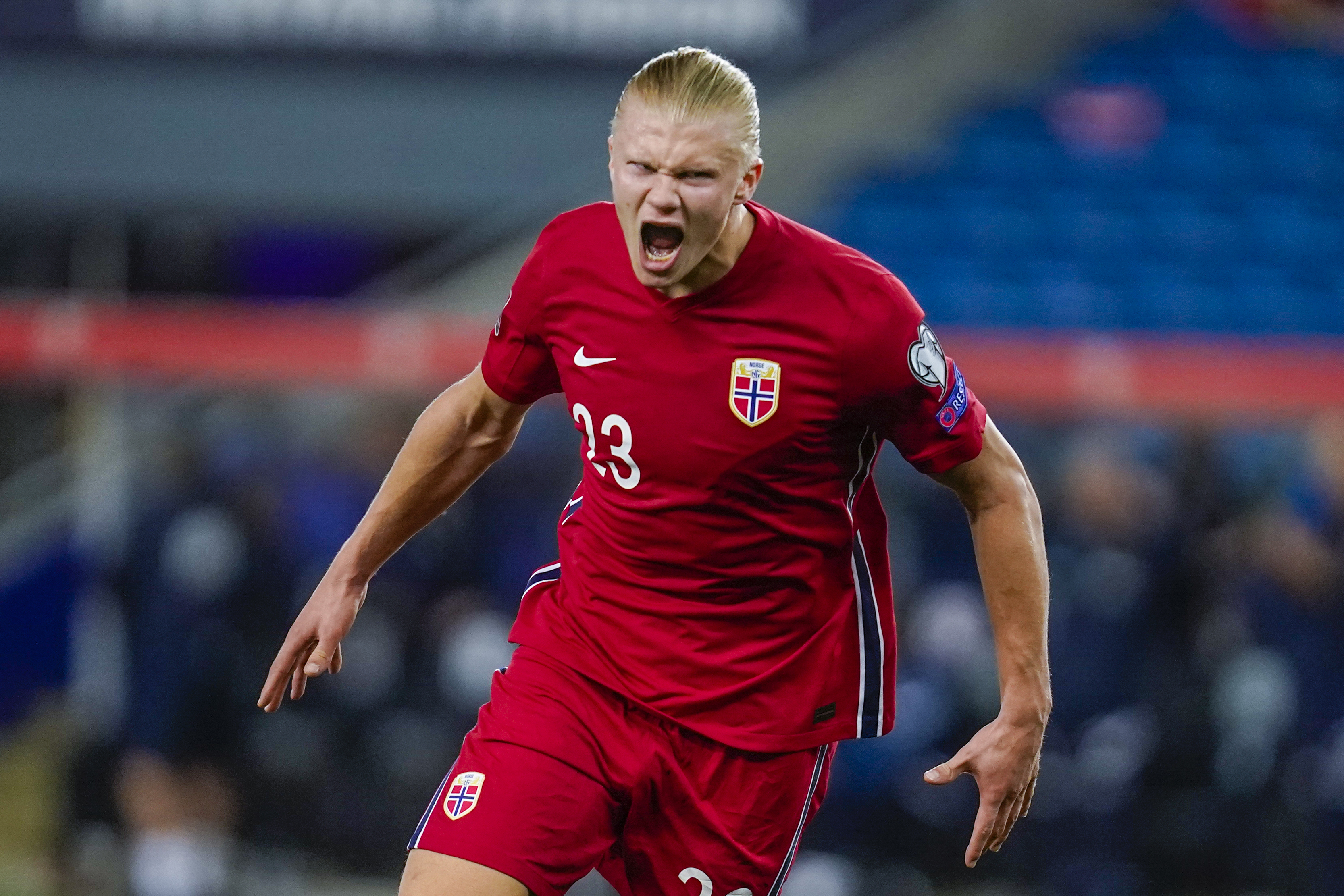 "We wanted him years ago but he wasn’t attracted by potential loan."

Haaland joined Dortmund in January 2020 after a prolific spell at Austrian side Red Bull Salzburg, scoring 29 goals in 27 games.

And he's continued to find the back of the net during his time in Germany, hitting 43 goals in 46 Bundesliga appearances.

Several clubs were linked with Haaland before he joined Dortmund and Juventus are determined not to miss out on another talent.

Cherubini added: "Buy Haaland now? We're going to look for players like Erling before maturing – even if I wouldn't want to preclude anything."

Several other teams, though, are expected to make a move for Haaland next summer as his reported £64m release clause can now be activated.

Both Manchester clubs, Paris Saint Germain, Chelsea, Real Madrid, Barcelona and Bayern Munich are the favourites for his signature.

The Juve director has also admitted returning striker Moise Kean is not expected to replicate Cristiano Ronaldo's form during his second spell.

The Turin club re-signed Kean, 21, from Everton on a two-year loan deal after offloading Ronaldo, 36, to Man Utd on deadline day.

The youngster has shown potential during his blossoming career but is yet to score more than 13 league goals in a single campaign.

As quoted by Football Italia, Cherubini said: "When Cristiano told us he wanted to leave, we immediately thought of anticipating the future.

"Kean is not the replacement of the Portuguese striker, but one of the pawns in a plan to continue winning with a different project."