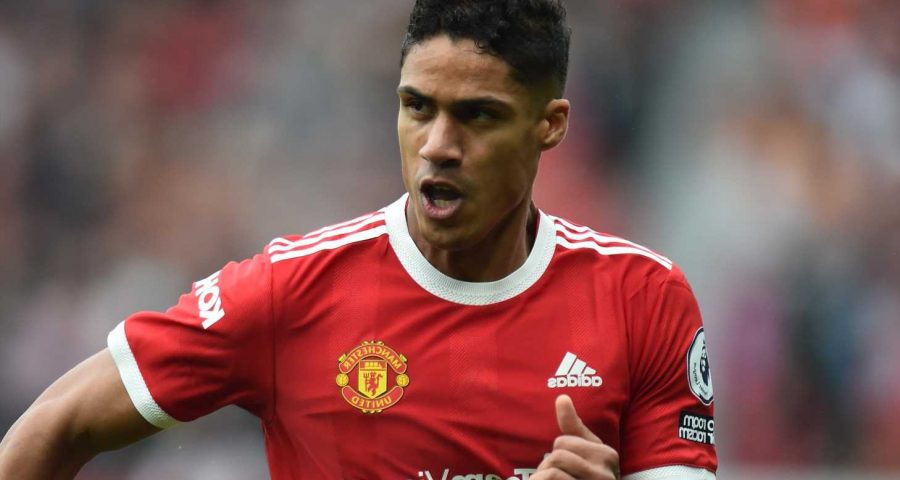 MANCHESTER UNITED star Raphael Varane is back 'on the grass' as he steps up his injury recovery, boss Ole Gunnar Solskjaer has confirmed.

The Frenchman suffered a groin issue while playing for France in the Nations League final earlier this month. 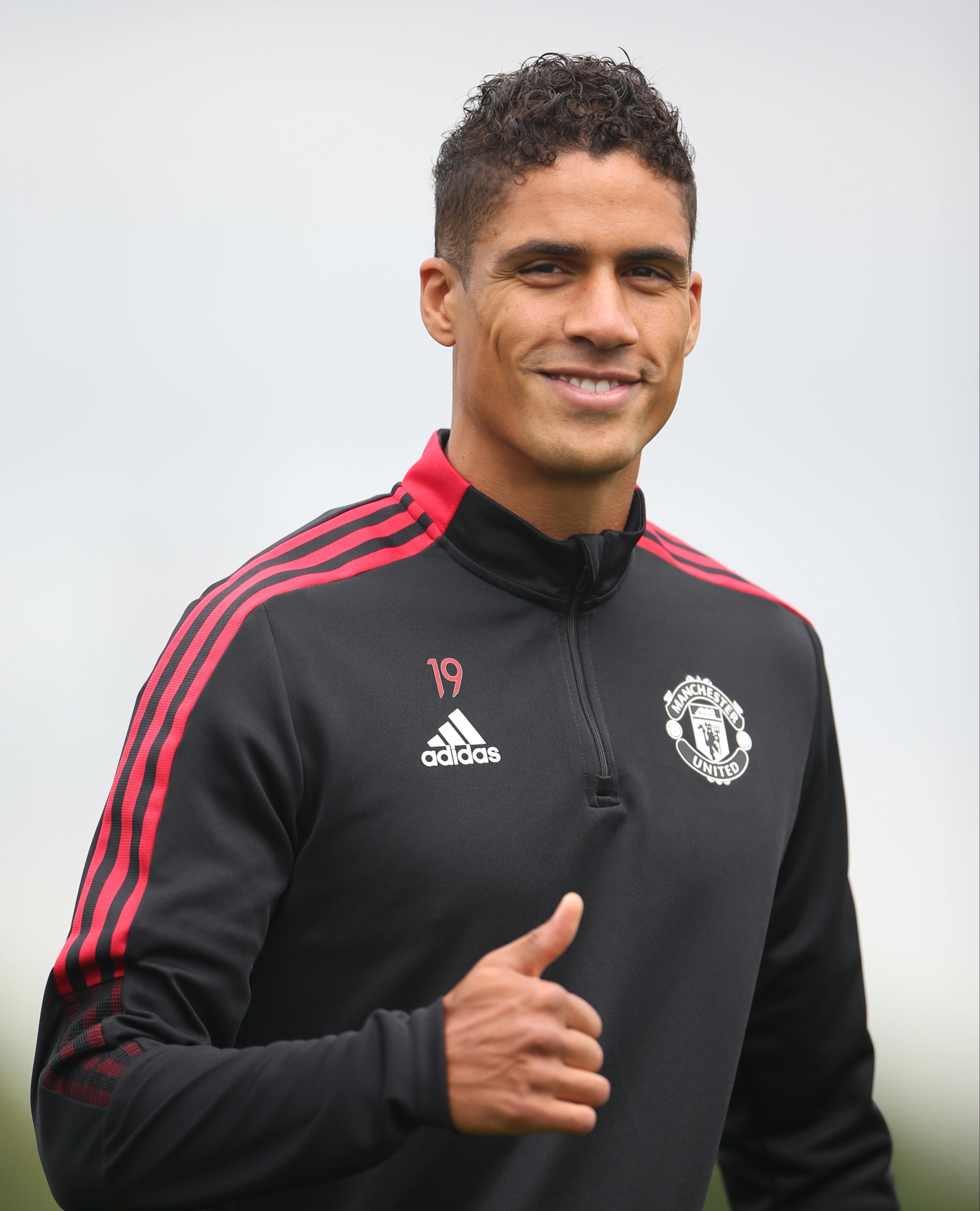 He has since missed matches against Leicester City and Atalanta.

But the Red Devils are hoping to have him back available again before the next international break in three weeks.

On the defender, Solskjaer gave MUTV a positive assessment.

"As I said, it’s hard to put a time limit on players that you don’t really know, but he’s been on the grass and who knows?”

The 6ft 3in centre-half has made seven appearances for the Red Devils to date.

Tomorrow's clash with Liverpool will come too soon for the recovering star.

But the Red Devils are optimistic that he will be back for one of their tricky upcoming games.

Solskjaer and Co take on Tottenham in North London next weekend, before a trip to Atalanta in the Champions League.

Then comes a huge clash with Manchester City on November 6, before the next international break.