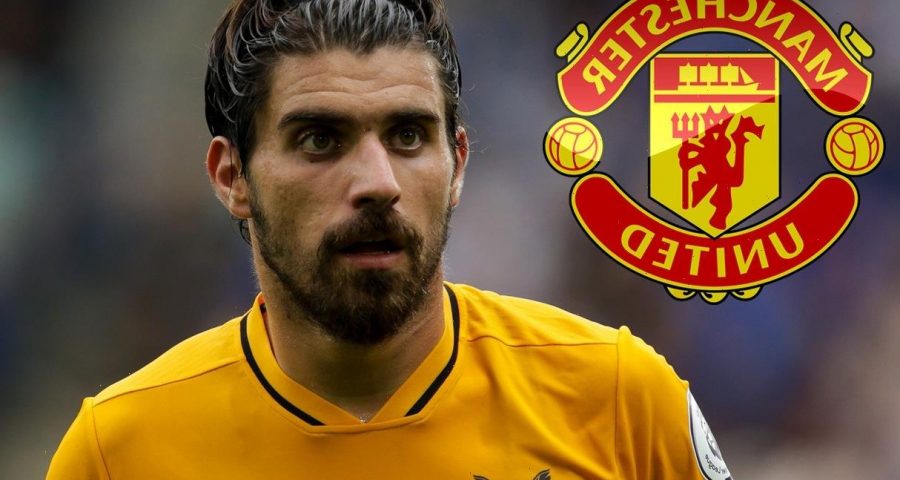 They have already completed the £73million signing of Jadon Sancho from Borussia Dortmund and Raphael Varane, who cost £42m from Real Madrid. 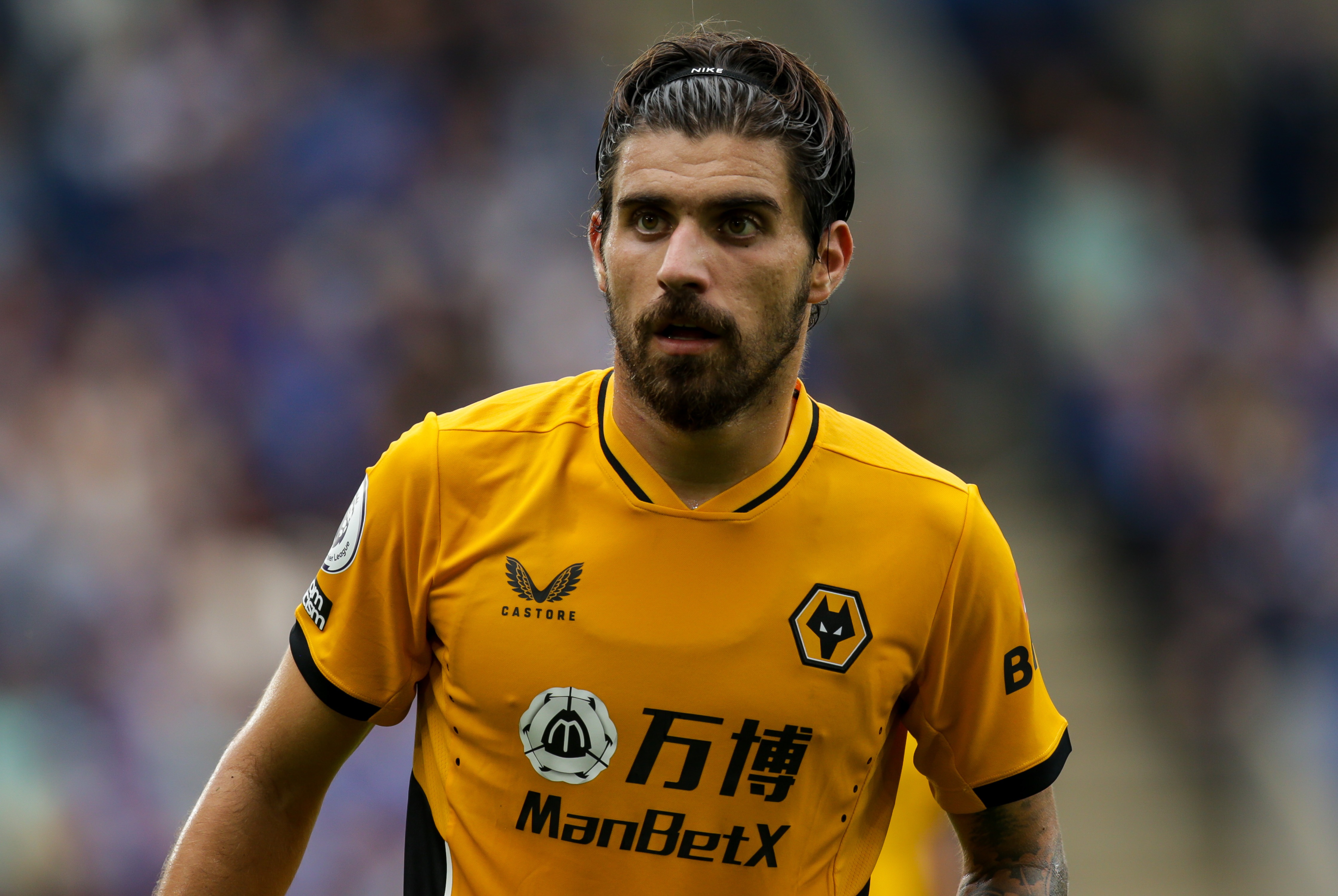 But according to 90min, United are interested in bolstering their options in the middle of the park.

And it is claimed Wolves' Neves, 24, is a target for Old Trafford boss Ole Gunnar Solskjaer.

His Portuguese team-mate Bruno Fernandes, 26, is said to be keen on the deal.

United have previously been linked with Eduardo Camavinga, 18, of Rennes and Atletico Madrid's Saul Niguez, 26.

But Neves has been rumoured to be pushing to leave Wolves all summer, with Arsenal also believed to be admirers.

United's chase for a midfielder comes amid speculation Paul Pogba, 28, could be looking to leave the club with just one year left on his contract.

But boss Solskjaer has insisted the 2018 French World Cup winner is going nowhere.

He said: “I expect him to be here when September 1 comes.”

“And I’ve said many times, my job is to make sure we’re getting the best out of Paul and all the individuals.

“For me, to make players stay at Man United, when you see a good squad and get good results, that helps.

“We want to win things and I want to take this team to the next level.”