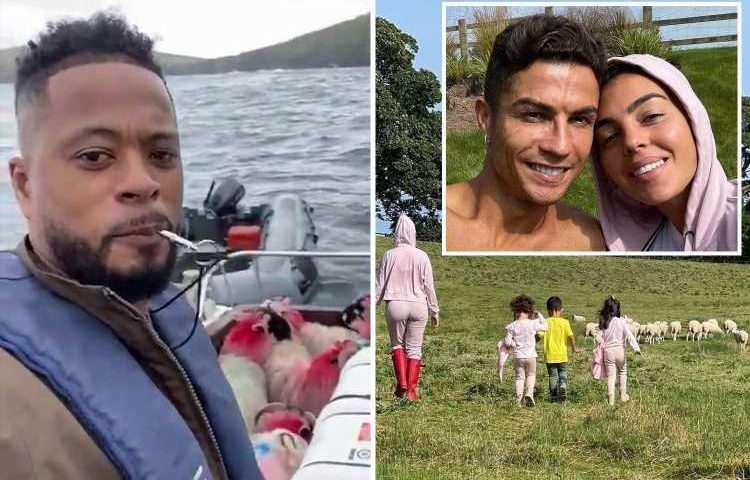 MANCHESTER UNITED legend Patrice Evra filmed himself on a boat with some SHEEP as he joked he was helping Cristiano Ronaldo.

As exclusively revealed by The Sun, CR7 has switched mansions due to bleating sheep keeping him awake at night – a report he denies. 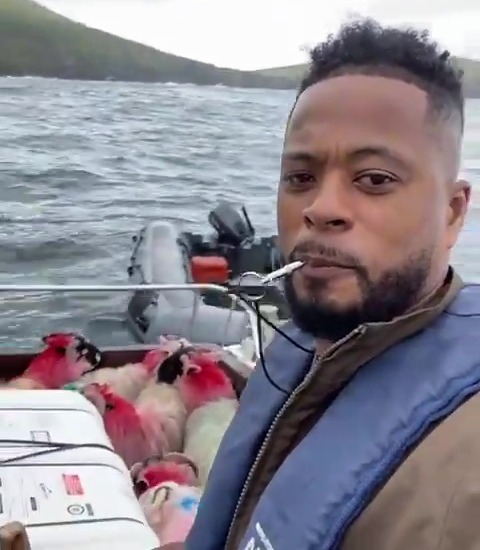 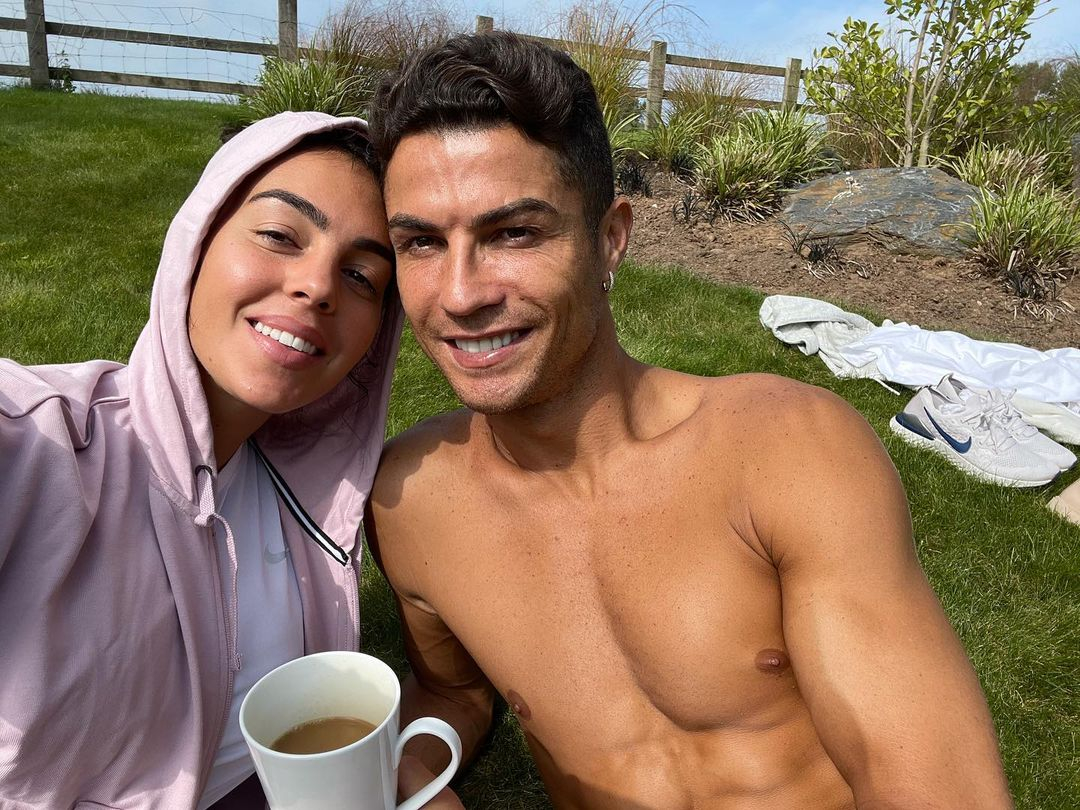 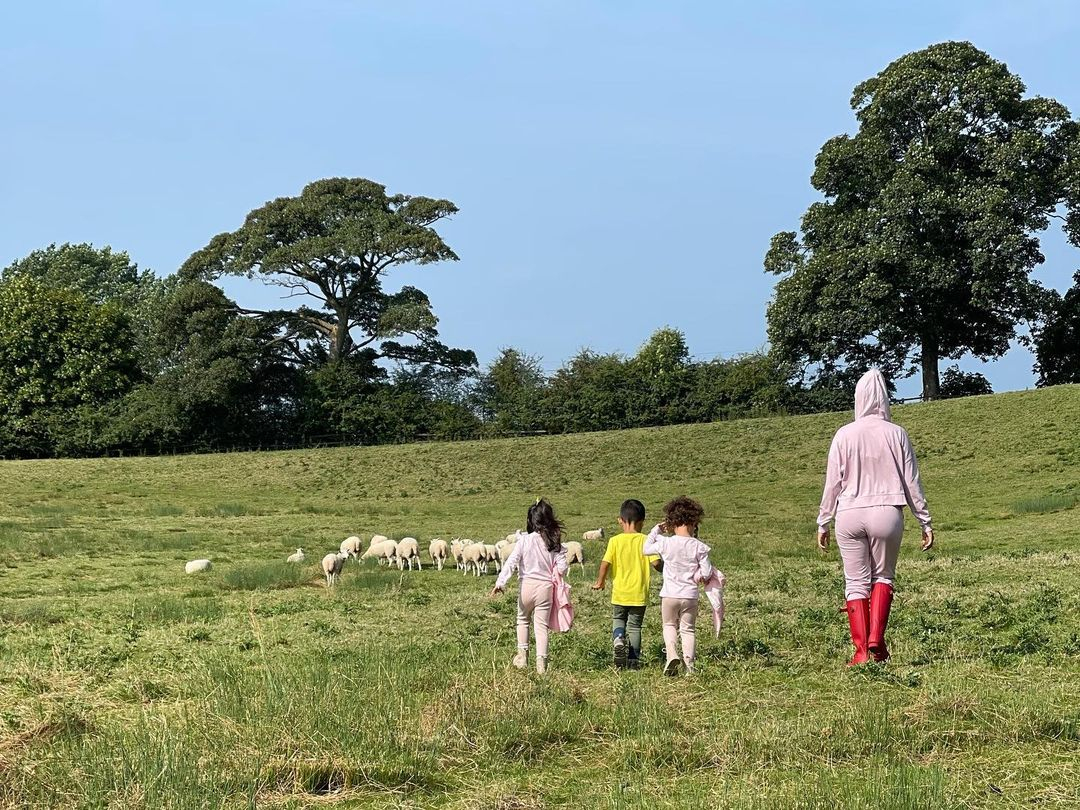 After seeing the news, Evra hilariously shared a video of himself with some sheep and joked he was moving them to help his former team-mate.

The ex-footballer's Twitter post was captioned: "I got your back bro Ronaldo… you're finally going to be able to sleep."

But Evra hasn't randomly borrowed a boat and some sheep and the video clip is actually from his recent stint filming a TV show.

The former France international was shooting a scene for the new series of popular Sky comedy panel show A League of Their Own.

It just happens to be a remarkable coincidence that Evra had a video of himself with some sheep as the incredible news broke on Thursday.

Ronaldo has ditched his Manchester mansion for another amid security fears and those loud pesky sheep making an absolute racket.

The Man Utd icon's press team told Mail+ the sheep story was 'entirely fabricated' but did confirm they have moved to a new home.

A source told The Sun: "While the property is beautiful and is nestled in rolling fields and woodland, it was also close to sheep which are very noisy early in the morning.

"It had a public footpath across the land and the road at the front gave a view inside its gates.

"Ronaldo is a true pro who places a lot on rest and recovery after games, so it was decided it was best if he and his family moved."

"Ronaldo is a true pro who places a lot on rest and recovery after games, so it was decided it was best if he and his family moved."