The Brrazilian midfielder has been deployed in front of the defence for three out of the Red Devils’ last four games. 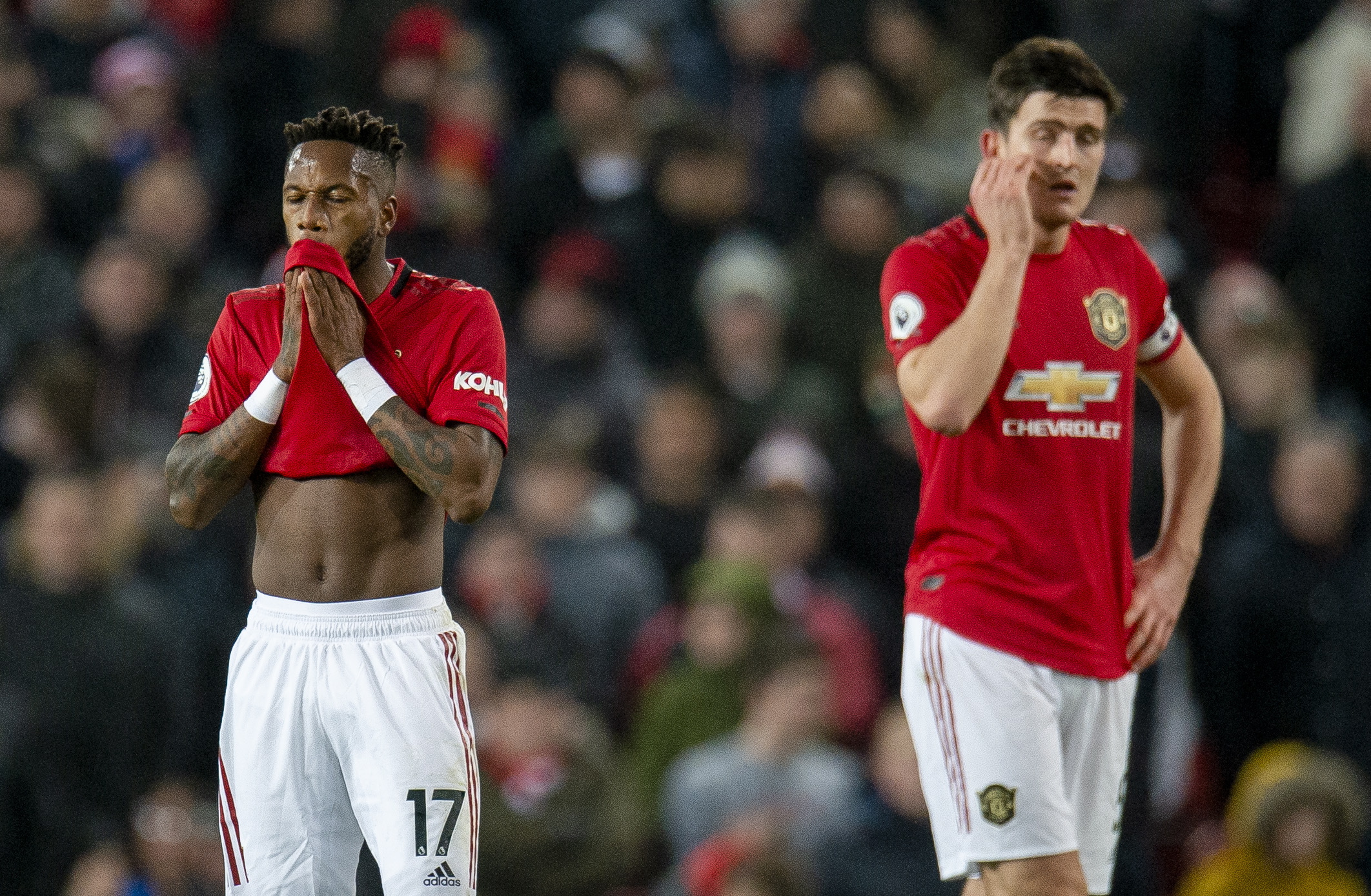 He was widely-praised after featuring in a more advanced role in last week’s 5-0 win over RB Leipzig in the Champions League.

But it is playing in the deeper role that is proving to be the problem for the ace and his captain, says Dutchman RVP.

“But that's not only down to him. Before the show I talked with Owen [Hargreaves] about the positioning of the team overall and in some situations the team is not well positioned.

“You see Fred coming to take the ball from centre-back, he should not do that. Maguire should do that.

“He can do that forward pass. He should player higher up the pitch, where it is more difficult to play, but it gives everyone more options.”

And Fred was not the only culprit, as Van persie added: “The forward players should play as high as possible and find spaces in that area and not drop too deep.

“You see it's not clicking because the positioning of the players is not right most of the time.”

United boss Ole Gunnar Solskjaer has opted for a diamond shape in midfield for their last two matches.

Nemanja Matic was deployed as anchor against Leipzig, but Fred moved back there to allow Scott McTominay  to return for Sunday’s defeat to Arsenal.

Another ex-United ace, Paul Scholes, also stated on BT Sport how he believes the players are just not good enough at his old club.

He said: “I think it's been very confusing since the start of the season, very inconsistent.

“I think the problem goes back to the Tottenham game. That frightened the team, conceding those six goals.

“Then they brought the two midfield players in who their job really was to protect the back two centre-backs. And it worked.

“It's more like counter attacking football, playing like the away team at home. And it worked for them. But you're struggling now to get the balance to attack.”

He added: “The two midfield players have become too defensive and they're struggling to get the players on the ball.

“The two that have been playing have really struggled to get the ball into the best players.

“If you're a central midfielder for Manchester United you should be able to play that ball over the top. I'm not sure if Fred is. He might be.”