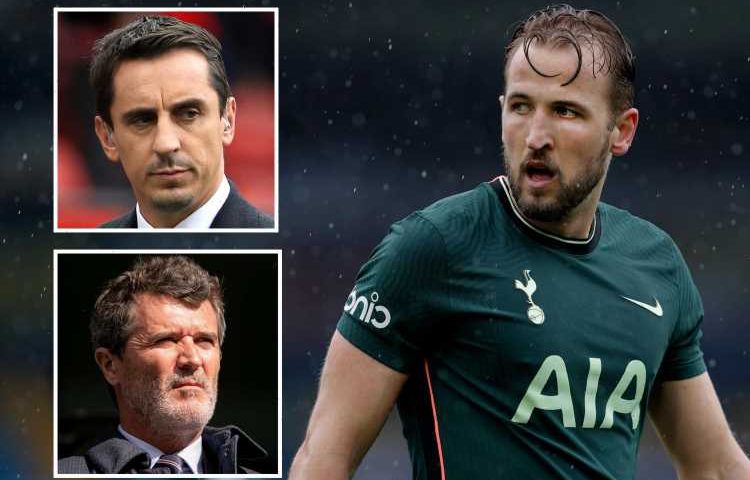 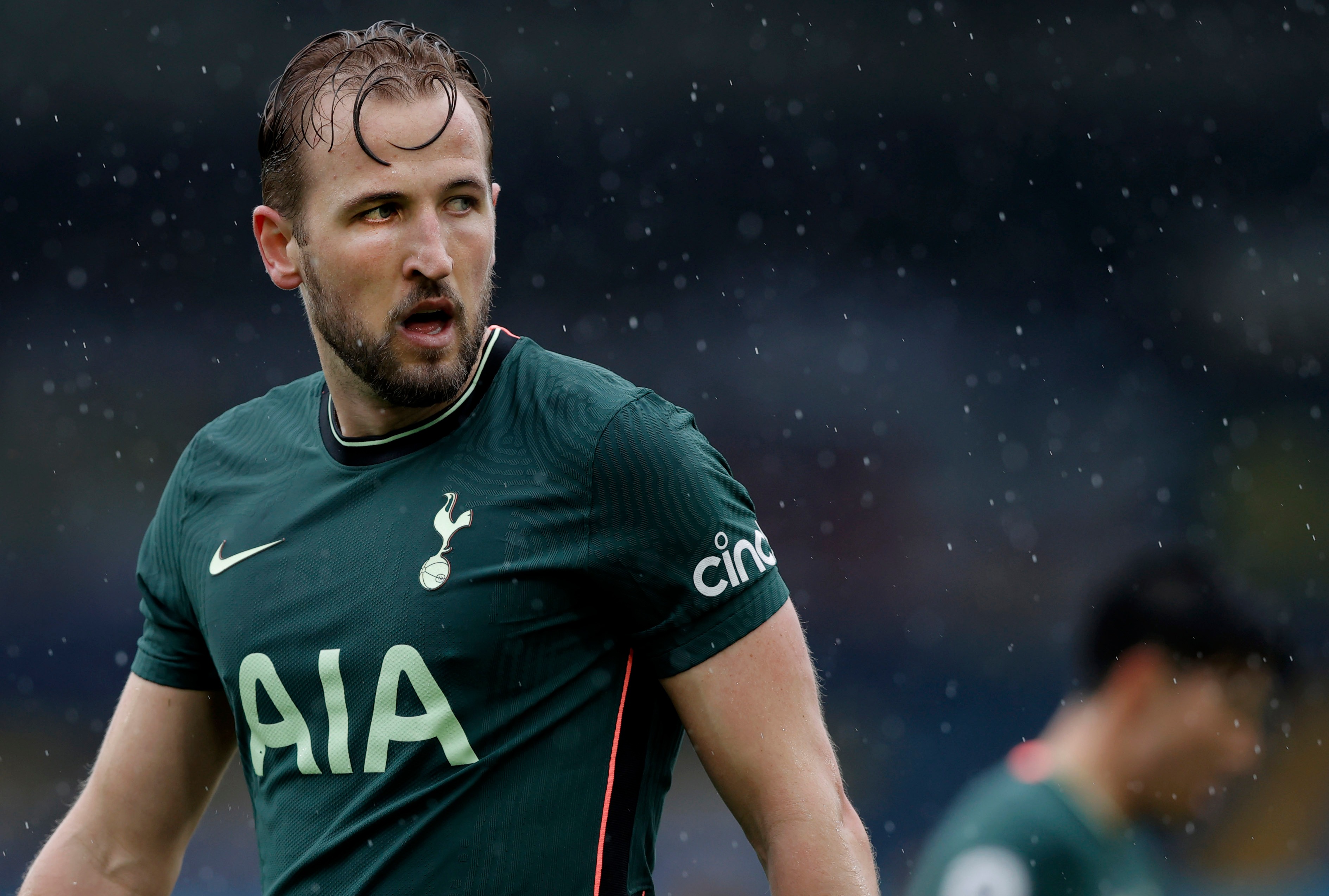 But Manchester United legends Neville and Keane disagreed over the England skipper's behaviour.

"So for him to get to this point, I can only imagine that something behind the scenes has happened that has made him completely disrespect.

"I genuinely don't know what it is that has annoyed him but he's got to turn up to training and if you're under contract you have to perform for that contract.

"However, for him to do what he's done, he must feel badly wronged."

But former midfield hardman Keane argued that Kane can hardly complain as he is already on a lucrative Spurs contract.

He said: "There's nothing wrong with Harry wanting to leave and better himself, we all do that in life surely.

"If City really want you, let them do the deal. Harry can't have his cake and eat it, Gary says he's a great lad but great lads get on with their training.

"We're saying he's a great lad, and a good pro and he turns up and does his job, f***ing hell that's your job!

"This idea that you can say "last year you promised me this", I've never heard so much rubbish in my life."

Neville reckons Levy is so reluctant to sell Kane as he is irreplaceable.

He argued: "Losing Harry Kane would have an impact for a good few years. 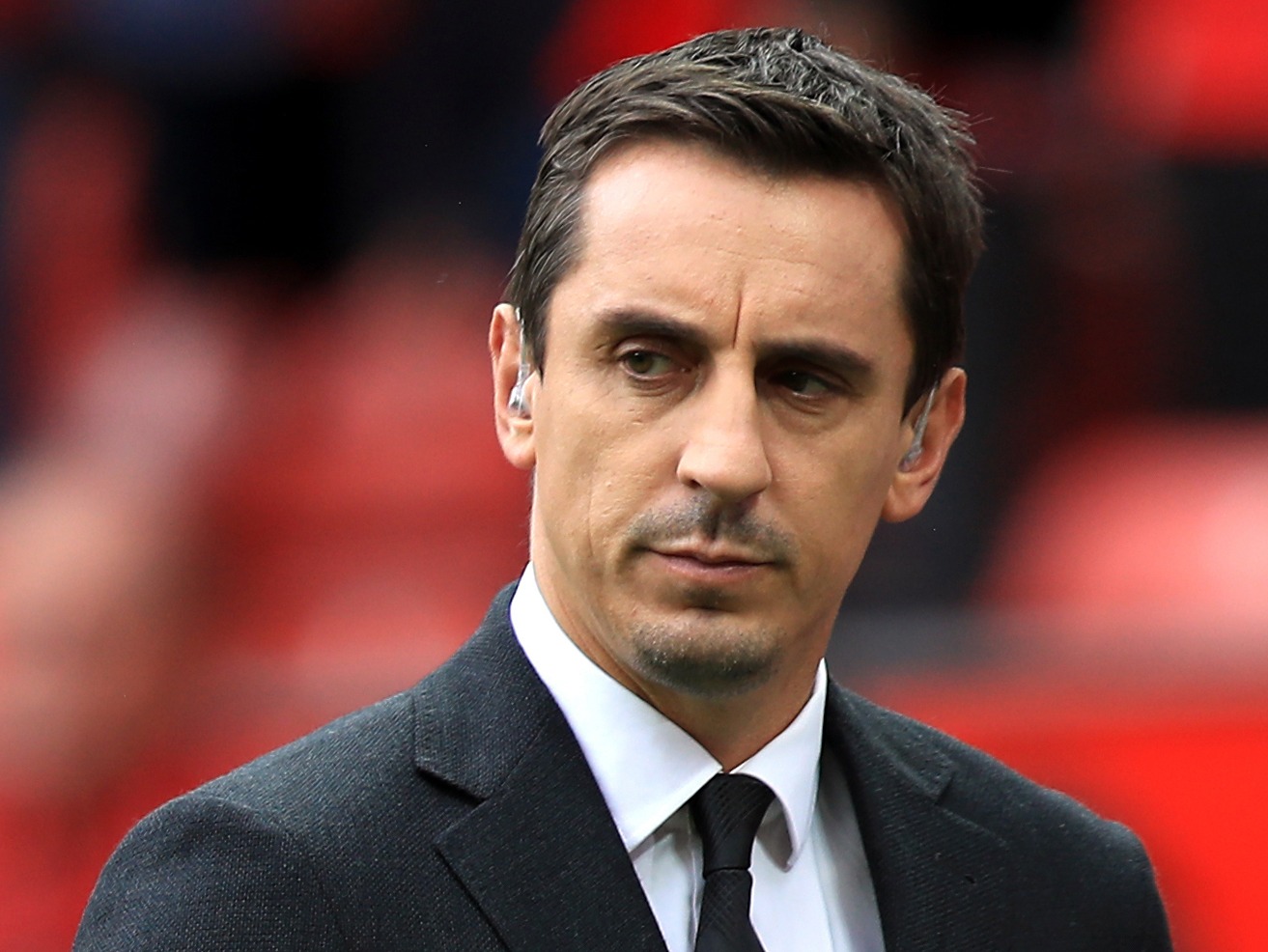 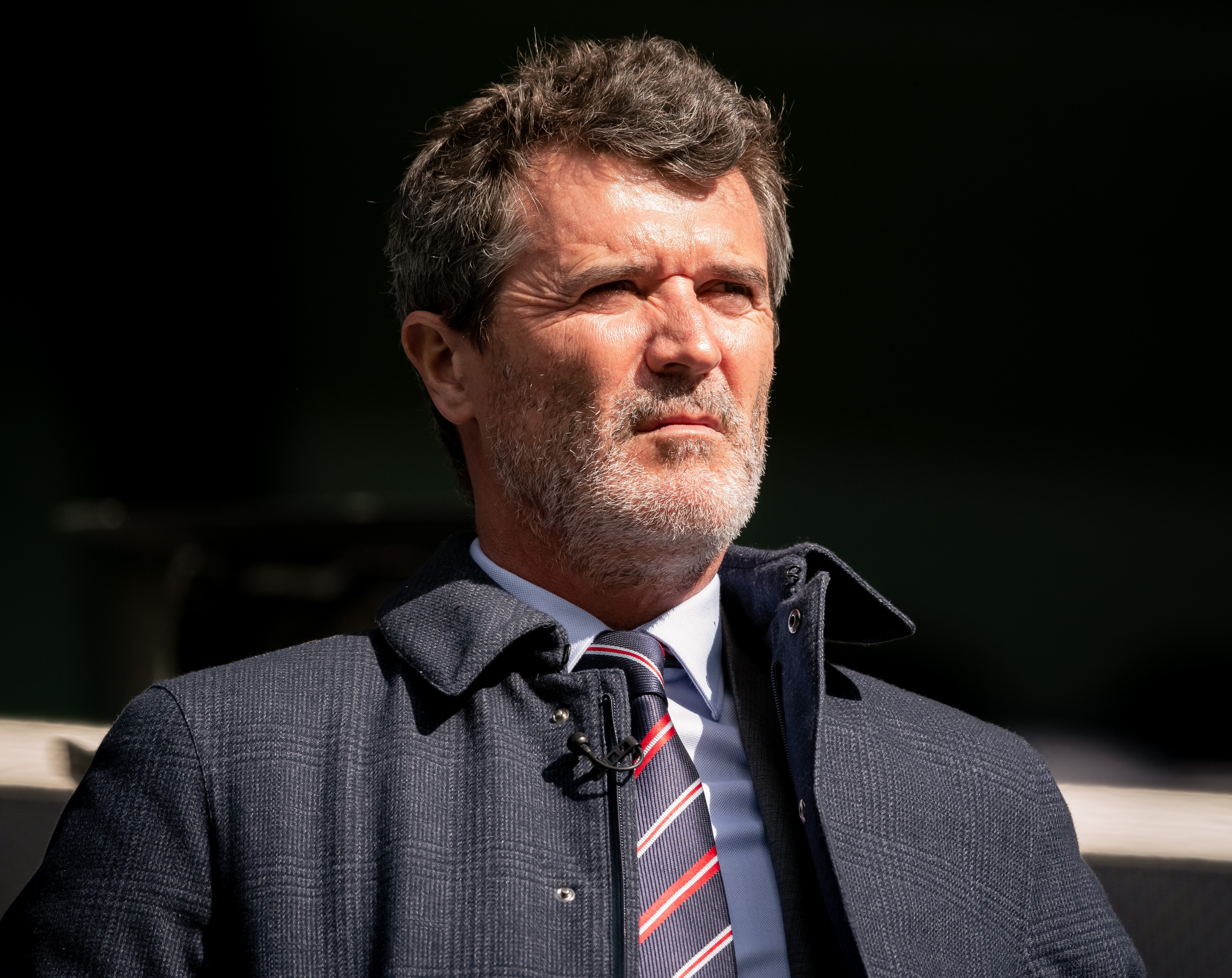 "It is a big problem and I can see why Daniel Levy is holding out for massive money because he isn't going to replace him.

"Another Harry Kane won't go to Tottenham and that's the problem they've got.

"The idea you get £140-160m in… they cannot go and get another player in because a player as good as him won't go there."