The ex-Celtic striker, 22, is on Manchester United's hitlist in a £40million move as part of Solskjaer's attempt for a younger, hungrier squad for next season. 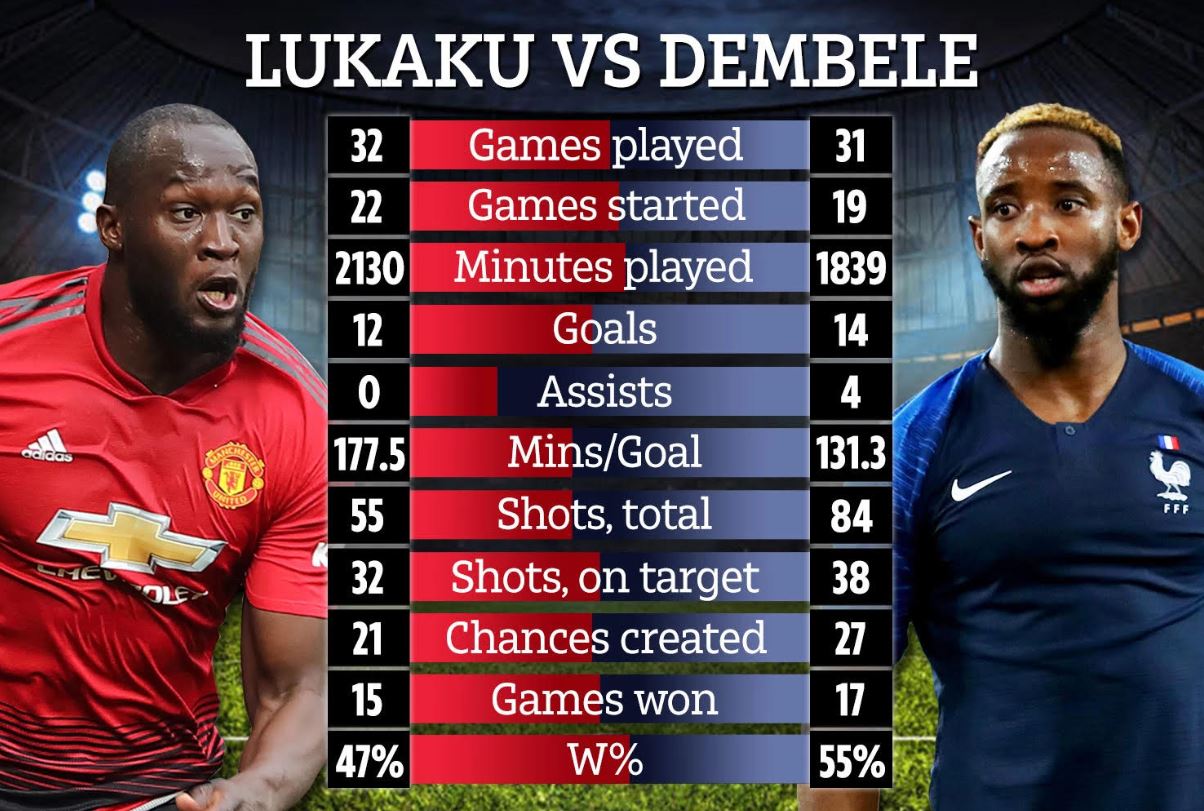 Solskjaer is targeting talent to develop and an end to the marquee signings of the post-Alex Ferguson era at Old Trafford.

United are among the Premier League top six interested in Swansea winger Dan James but have not made an official approach yet.

They are also looking at Lille winger Nicolas Pepe to bolster an attack that dramatically misfired in the final two months of the campaign.

At centre-back, Solskjaer is considering working with his current defenders but the disastrous defeats during the slump could force a rethink.

The Norwegian's priority is getting fresh blood to revamp a dressing room that failed to function after an initial upturn in results following Jose Mourinho’s dismissal in December.

Dembele would offer an option as a No9 should Romelu Lukaku depart – his agent has publicly stated the Belgium striker is considering his options.

Lyon signed Dembele a year ago and the France Under-21 star has scored 20 goals this season, with 14 in Ligue 1 – he was also given games in the Champions League.

Solskjaer's plan will mean a stop to breaking the Premier League transfer record, which they did three years ago when they signed Paul Pogba for £89m.

The £59.7m fee for Angel Di Maria was the record paid by a British club when the Argentina winger arrived in 2014, before leaving a year later.

And Lukaku’s move from Everton for £75m is still joint-second place in the list of biggest Premier League buys.

But Solskjaer’s first full season is set to look more like Mauricio Pochettino’s reign at Tottenham where he has invested in excellent young players. 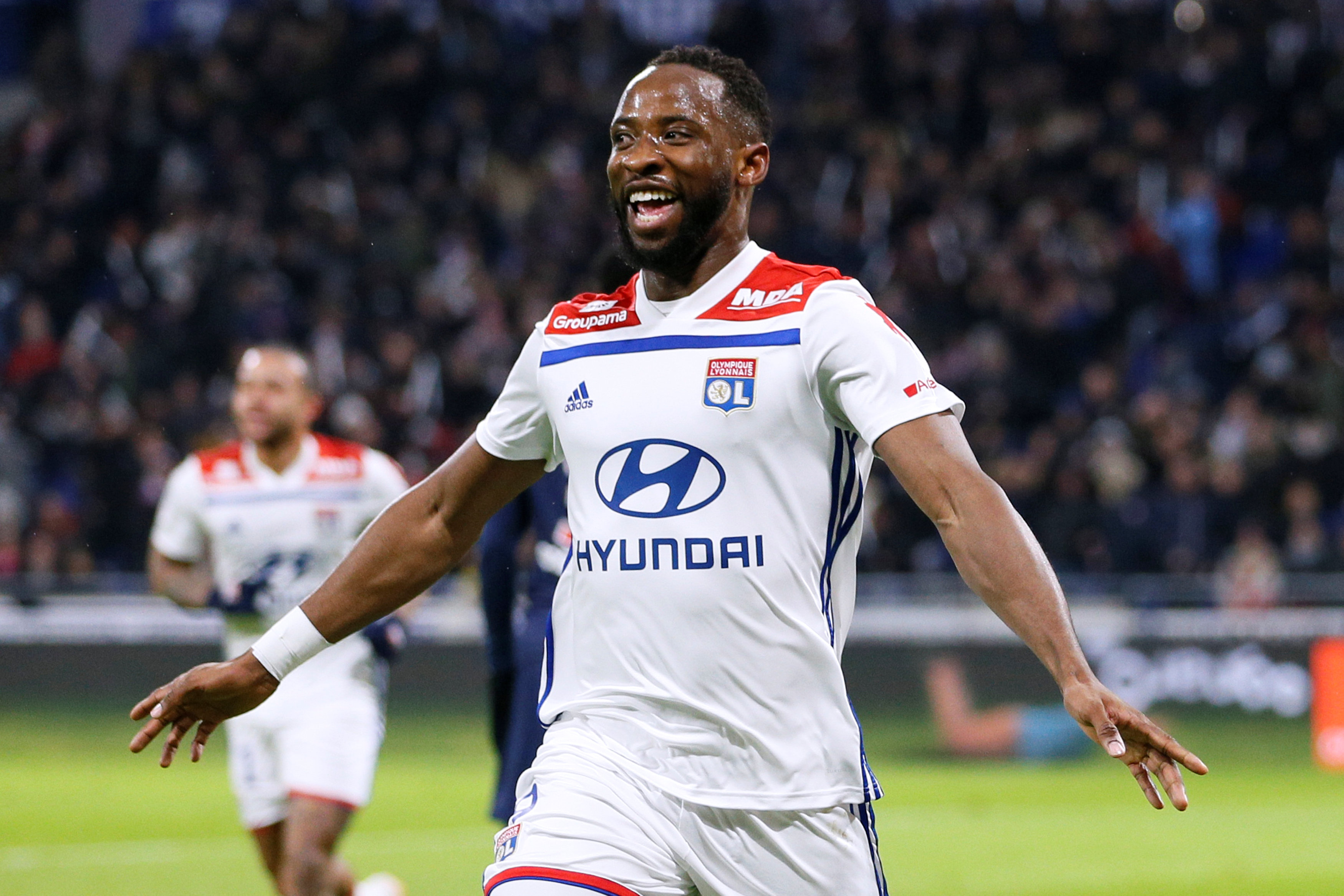