Welshman Gareth Bale, 28, is likely to be top of the chops for Real but reports in Spain say midfielder Isco might also be sold – for the right price. 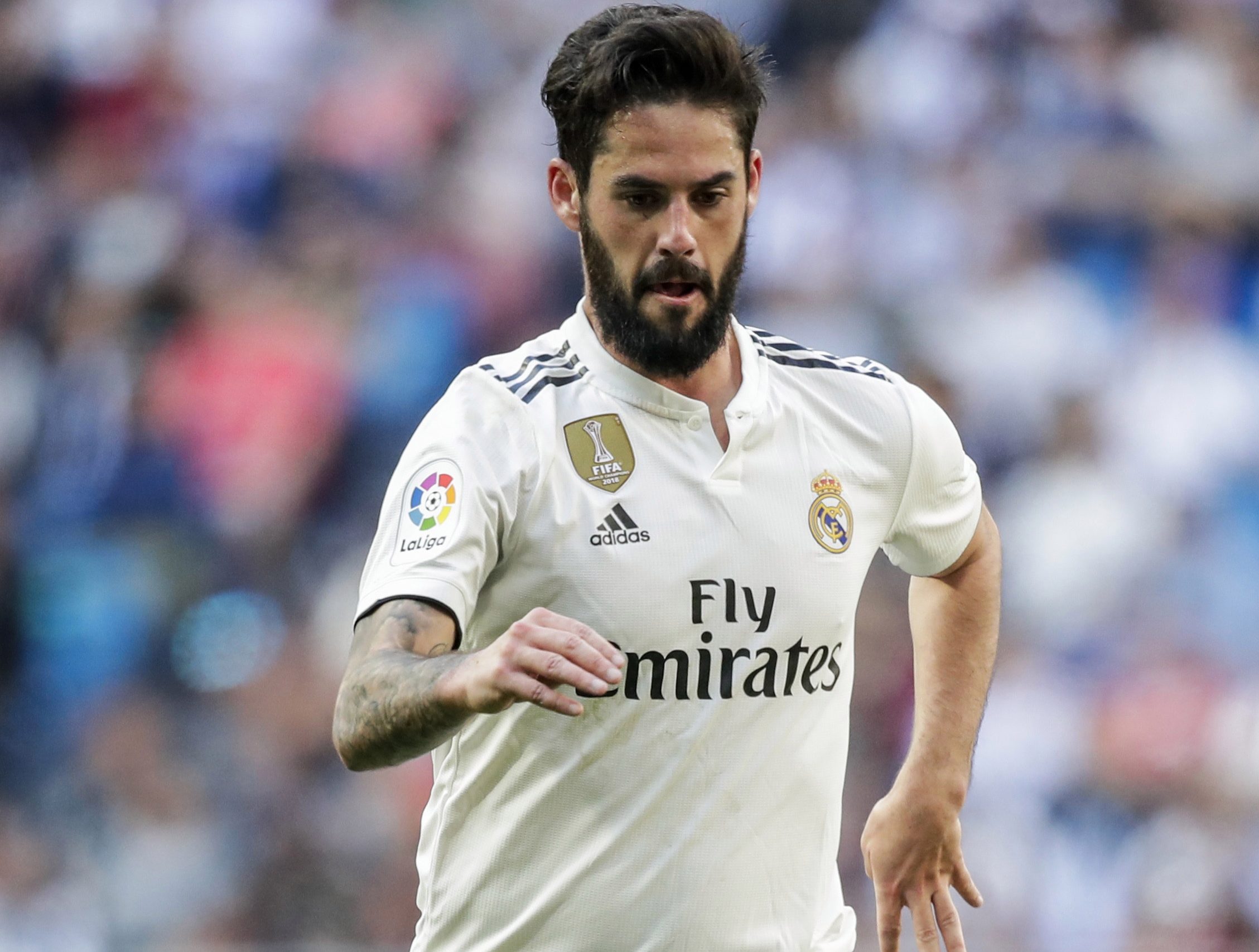 PSG have already been linked with a £180million triple swoop for United and Spurs target Bale, Isco and German playmaker Toni Kroos.

But stylish Spaniard Isco has long been admired by Premier League giants.

The 27-year-old, capped 34 times, has had an erratic season under both Zidane and previous boss Julen Lopetegui, with doubts expressed before Christmas over his weight.

But his passing skills have never been in doubt.

And Old Trafford boss Ole Gunnar Solskjaer is looking for an upgrade on Isco's fellow countryman Ander Herrera, seemingly bound for PSG, and Juan Mata, who has rarely been a United regular.

Meanwhile, Jurgen Klopp's Liverpool squad is full of options but still lacks a world-class orchestrator for their pacy, rangy frontmen.

And Chelsea have persistently been linked with former Malaga ace Isco, including talk of a £70m deal in the last transfer window.

But unless the Blues win a further appeal, they will be banned from making signings for the next two transfer windows.