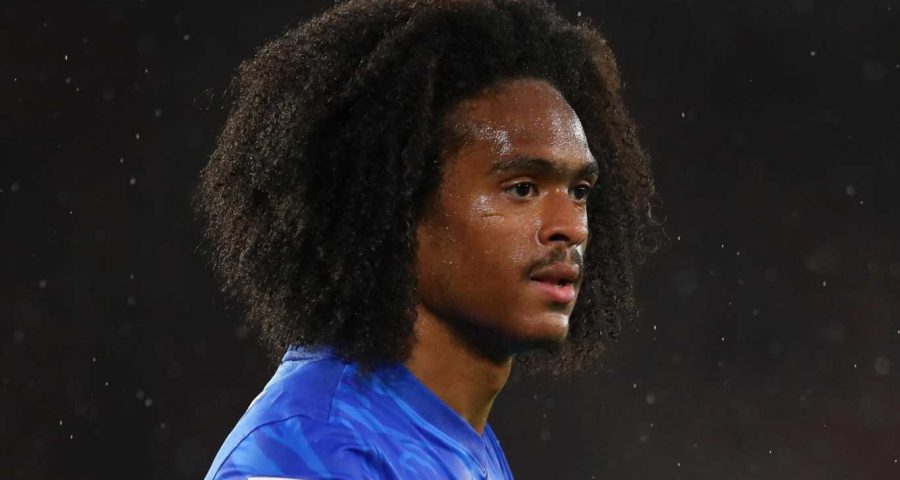 MANCHESTER UNITED loanee Tahith Chong was named man of the match for Birmingham as they defeated Sheffield United.

The 21-year-old winger put in a superb performance at Bramall Lane to give the Blues a shock 1-0 win against the Blades. 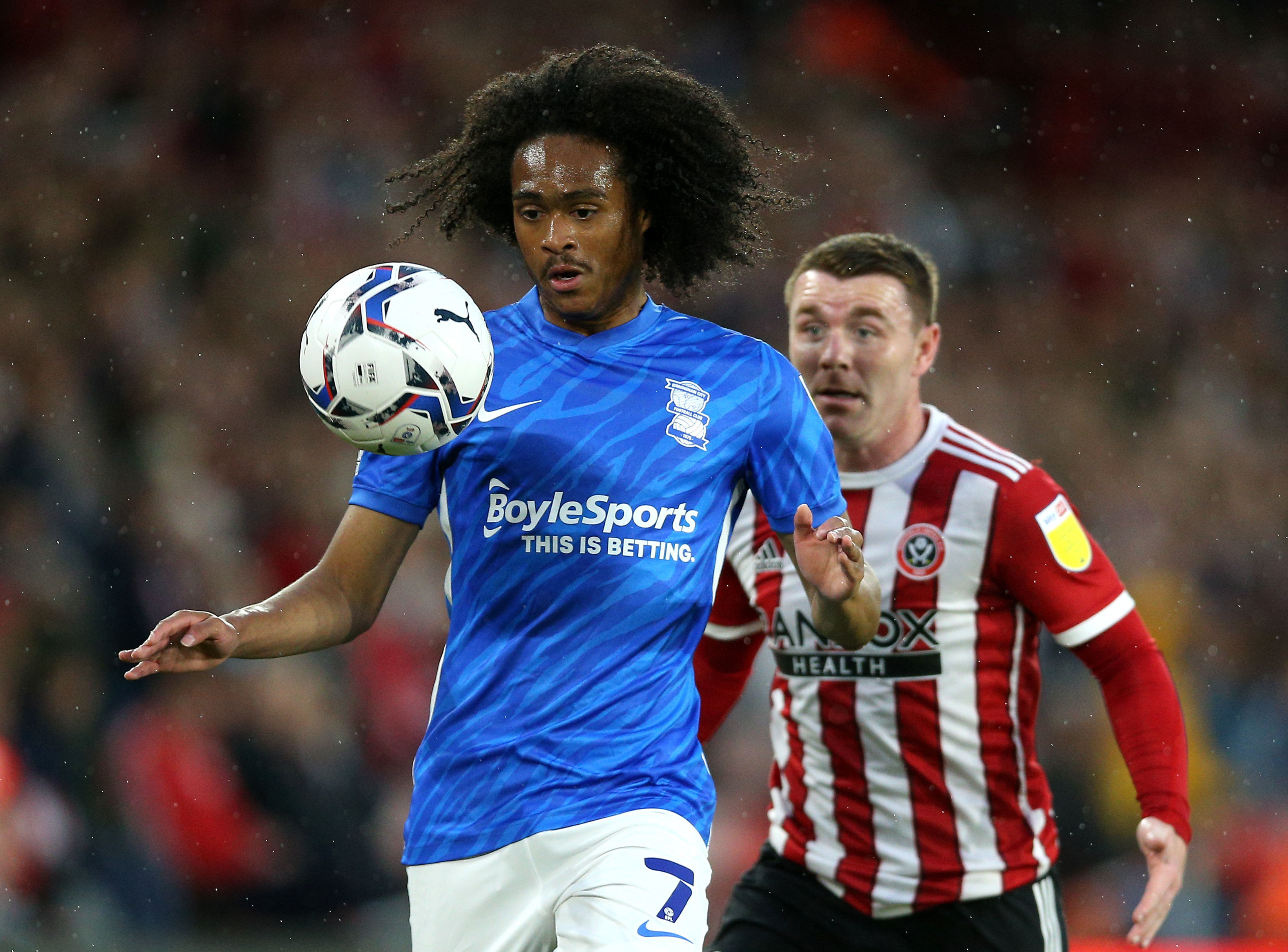 Maxime Colin's 19th-minute header was enough to secure all three points for the visitors against Slavisa Jokanovic's side.

The hosts tired to mount a comeback but struggled to create chances as new manager Jokanovic deployed a 4-3-3 system in his Blades bow.

Chong was the standout player on a scrappy Saturday evening at Bramall Lane, constantly harassing Sheff Utd at the top end of the pitch.

The youngster's display will give Man Utd fans a lot of confidence as the Blades were playing in the Premier League just a few months ago.

In a disciplined team performance, Chong was diligent defensively and got forward to good effect, too… an excellent debut.

Chong joined Birmingham on a season-long loan in July after spending last term at Werder Bremen and Club Brugge.

Chong is one of Man Utd's most promising talents, winning the club's Young Player of the Year award in 2018.

He then scooped their Reserve Player of the Year award 12 months later and was named the PL2 Player of the Month in December 2019.

Speaking to Sky Sports after the match, Chong said: "As a team we were brilliant, we knew it was going to be a tough game.

"You're telling me now I'm man of the match, but I think it could have been any of the other ten as well.

"I think we put in a great shift as a team and I'm just happy we got the win."