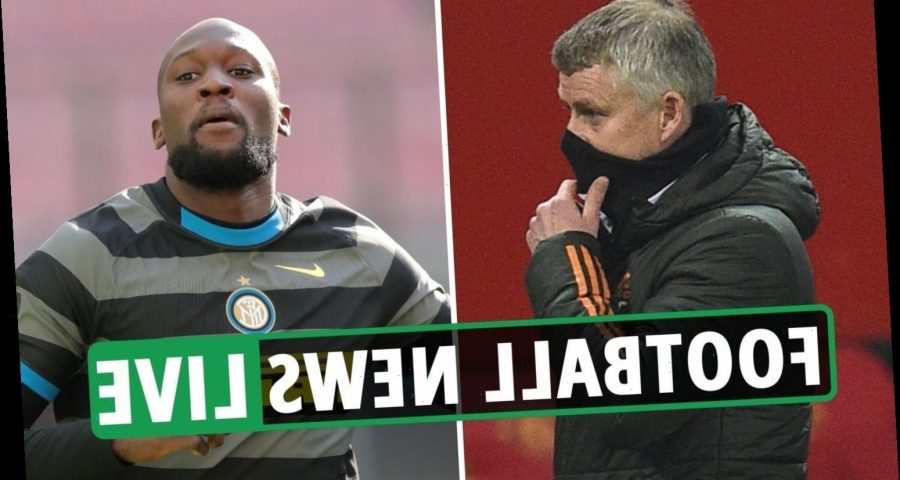 INTER MILAN will reportedly have to stump up £43m for Romelu Lukaku or sell Man Utd a player as collateral after missing a payment for the Belgian.

And the Red Devils are reportedly ready to demand either Lautaro Martinez or Milan Skriniar should the Italians not be able to come up with the money.

We've also got all the latest from the Premier League, including news from Arsenal, Chelsea, Liverpool and Tottenham.

BETTING OFFER: GET A RISK-FREE £20 BET WITH PADDY POWER