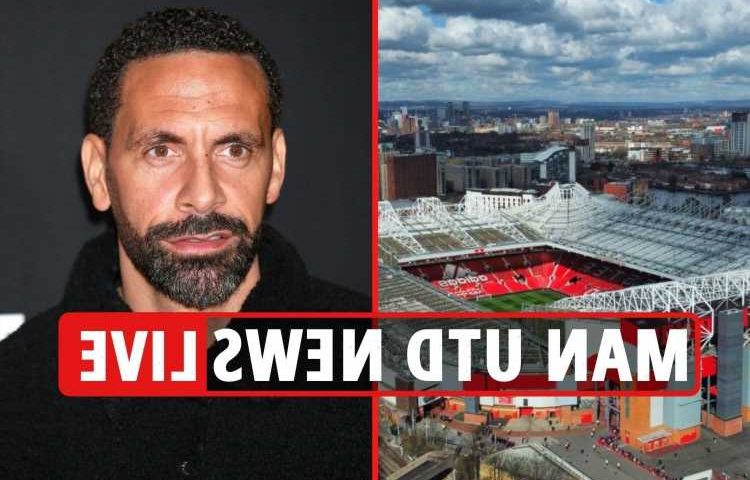 OLD TRAFFORD could be KNOCKED DOWN in plans to rebuild an entirely new stadium.

Meanwhile, the club will be hoping to bring the addition of Harry Kane to play in the remodelled venue according to reports.

Manchester City are trying to iron out a deal with Erling Haaland which presents United with the chance to persuade the English hitman come to them instead.

However, Red Devils legend Rio Ferdinand believes that his former side should be targeting defensive personnel instead.

Plus keep up to date with all of the build up to Manchester United's Champions League tie against Atletico Madrid.

All you need for Cheltenham Festival 2022

Follow ALL of the latest news, updates and transfer gossip from Old Trafford right here…