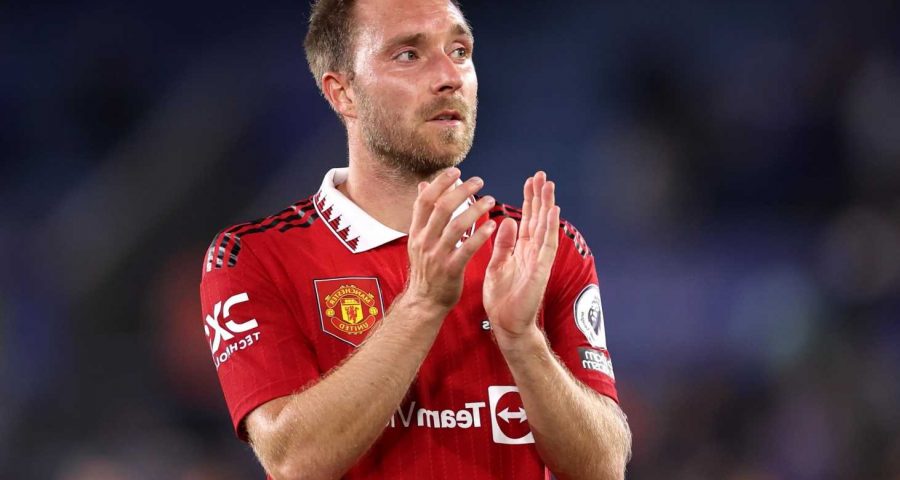 MANCHESTER UNITED reportedly handed Christian Eriksen a package worth £43MILLION when they signed him on a free transfer to ward off interest from rivals.

The Red Devils snapped up Eriksen after his six-month contract with Brentford expired. 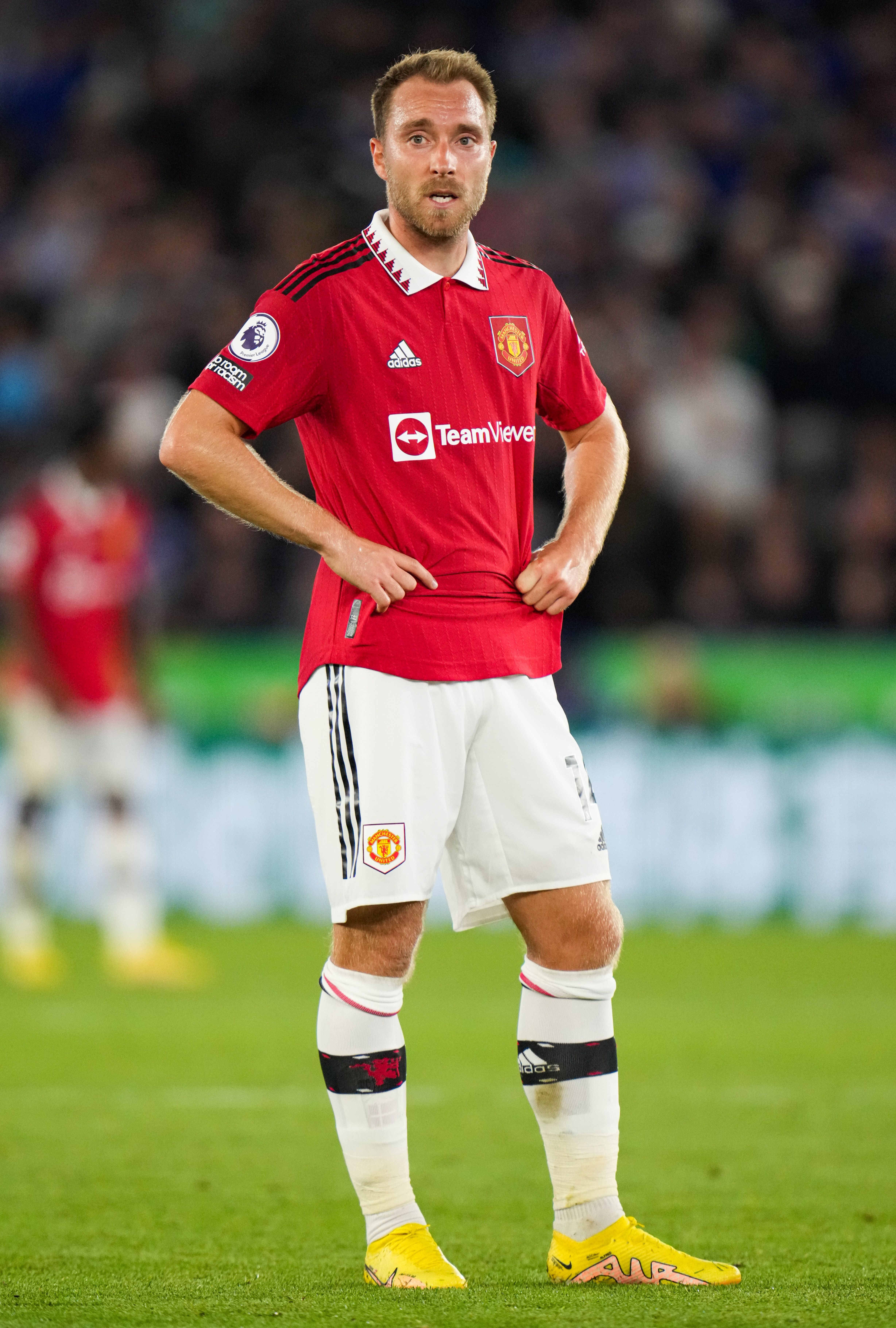 Eriksen proved he could still cut it at the top level while playing for the Bees last term, despite the career setback following a cardiac arrest at Euro 2020 playing for Denmark AND his release from Inter Milan.

His elegance and form landed him back on the radar of some of England's top clubs – including his former team Tottenham.

And according to Football Insider, to ward off interest from their rivals, United are paying Eriksen £200,000-a-week plus a £12million signing-on fee.

Across the span of his three-year contract, United will have paid the 30-year-old an eye-watering £43m. 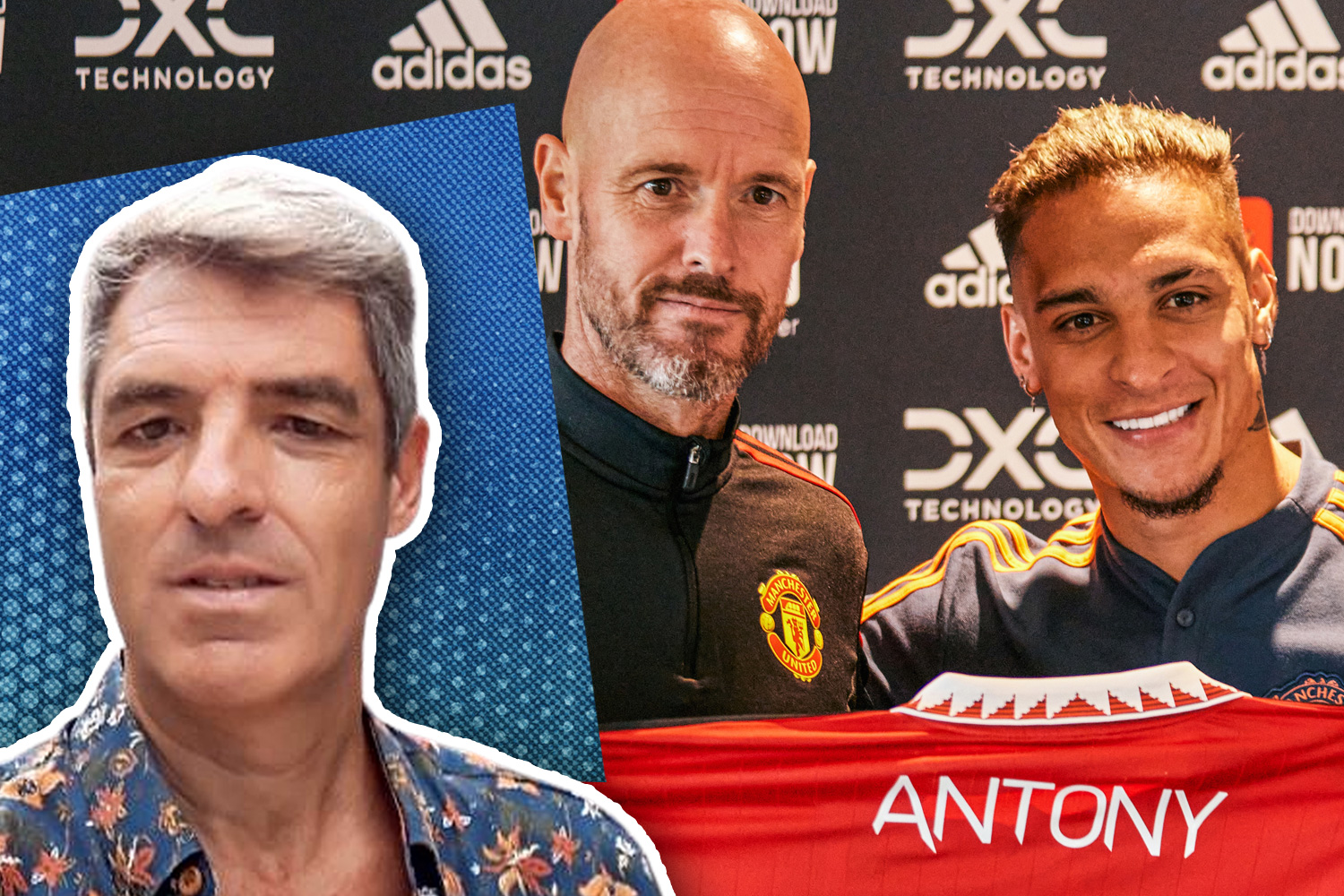 Antony’s £85.5m fee is enormous, but under mentor ten Hag he can be a Prem star 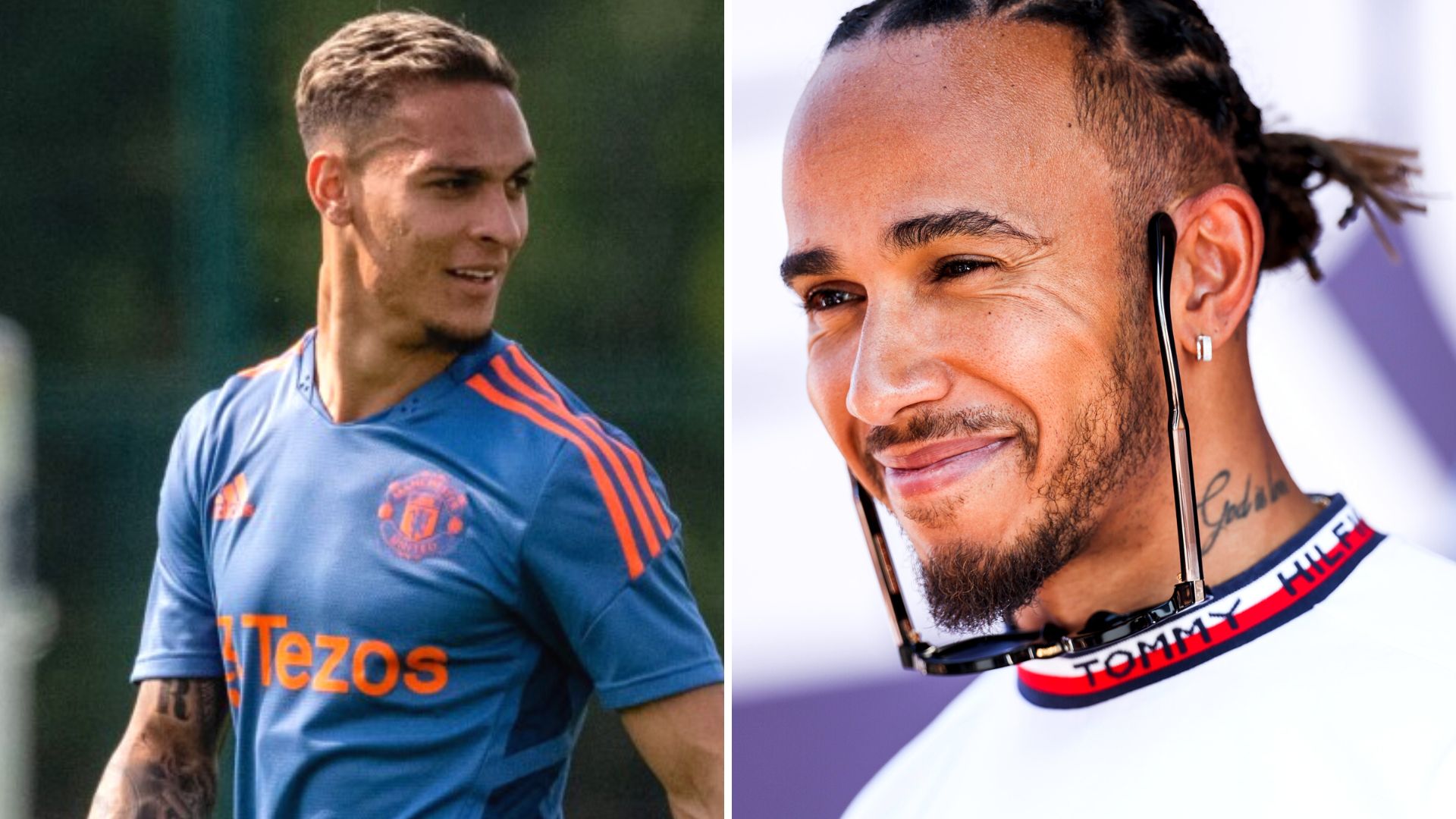 Eriksen has played a key role for United this season.

The Dane has started all five of United's Premier League games played so far.

And he could be back in action for the Red Devils on Sunday when they take on table toppers Arsenal at Old Trafford.

Eriksen was one of six first-team arrivals this summer. 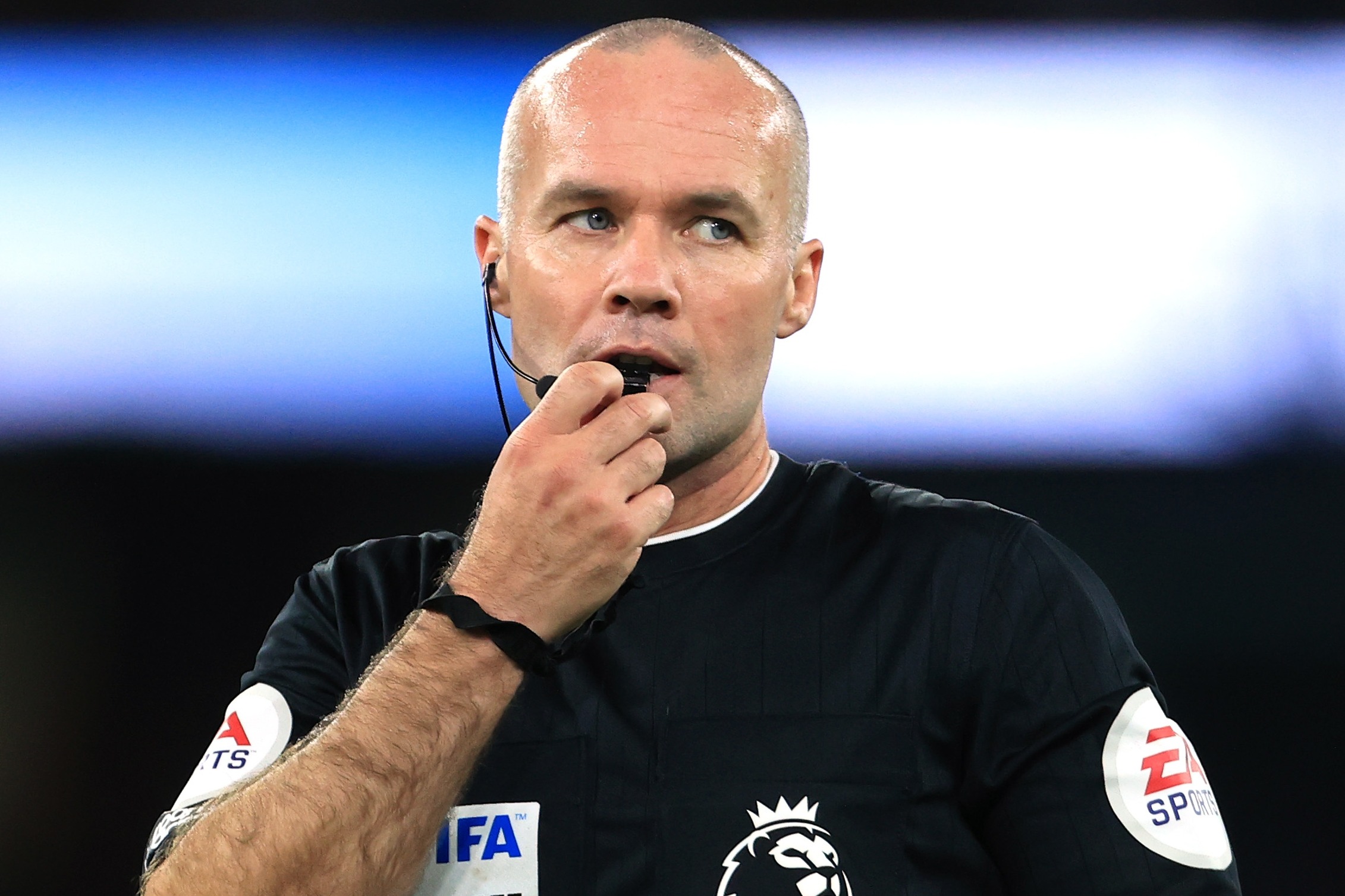 New boss Erik ten Hag was backed to the tune of £216m.

Ajax winger Antony was the biggest arrival, joining for £85.5m.