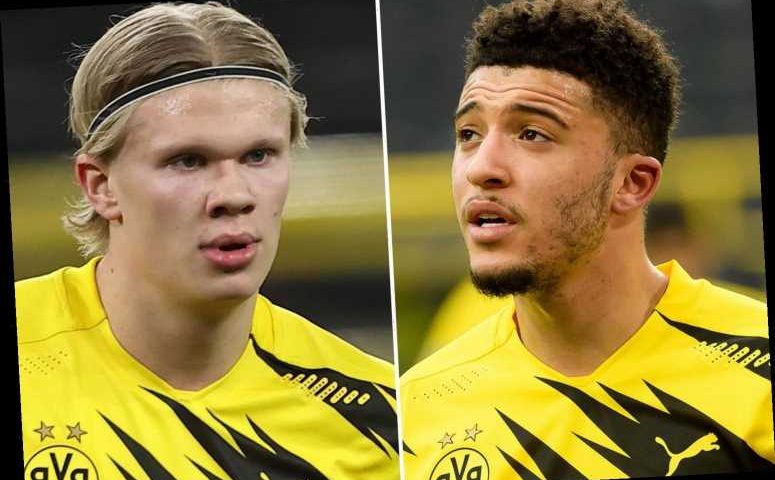 But they have ruled out selling star striker Erling Haaland, who continues to be linked with a move. 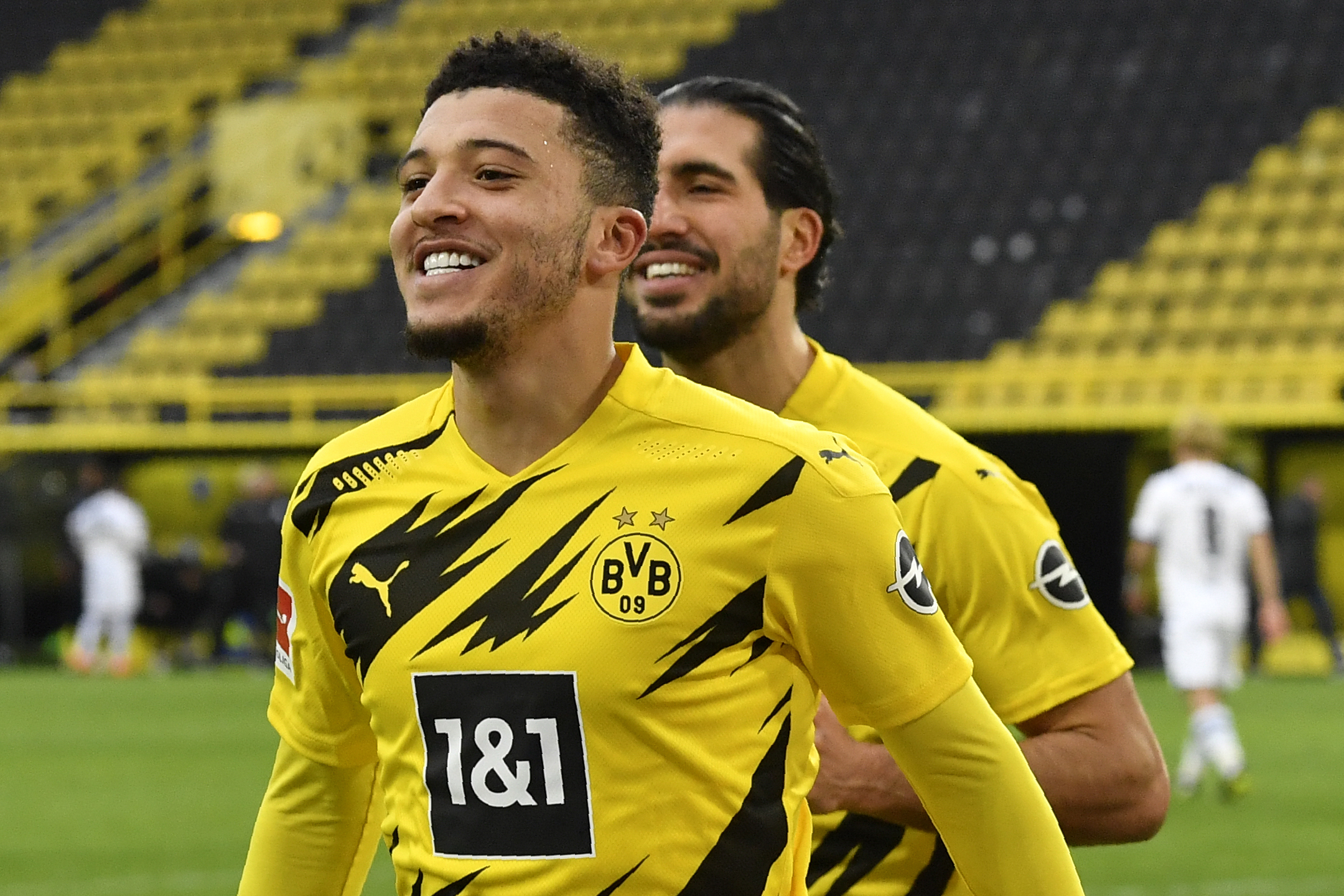 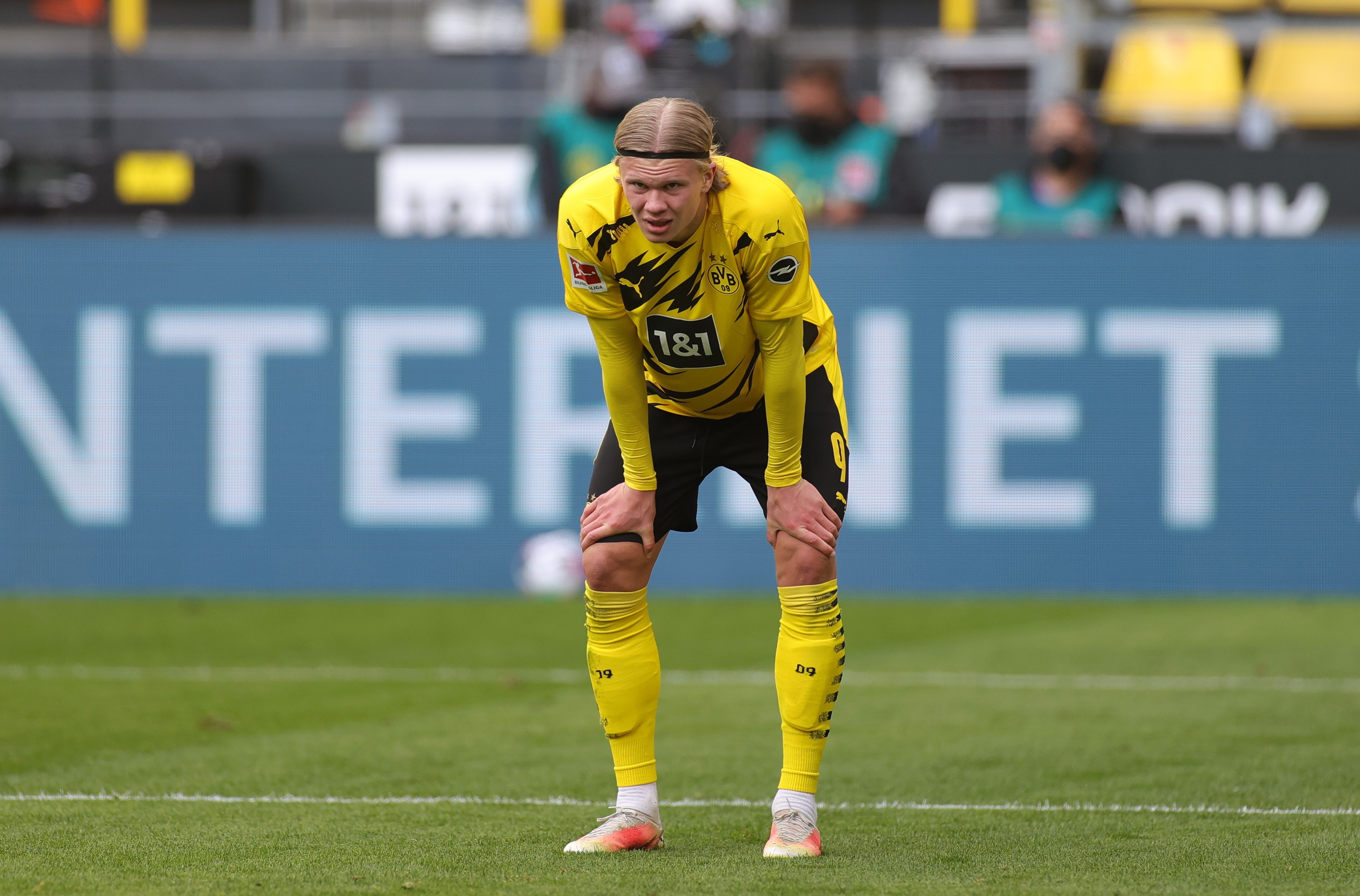 Speaking to Goal about the England international, Watzke said: "If there is an exceptional offer we will discuss it with the player and the agent, as always.

"Nonetheless, I am very sure that the transfer market will only run to a very limited extent this summer.

"Especially at the really big clubs you can see what kind of wounds coronavirus has inflicted, and they are not small ones that heal within two weeks."

The Dortmund chief's comments have put Manchester United on red alert as they have been linked with Sancho for some time.

But the 21-year-old, who has scored 36 Bundesliga goals since joining the club in 2017, will not come cheap – with reports suggesting he will cost at least £100MILLION.

Another player who could also leave Dortmund this summer is Haaland.

The 20-year-old, who has scored 33 goals in all competitions this season, has been linked with United, Barcelona and many more.

But Dortmund's CEO is determined to keep his star asset.

Speaking about his future, Watzke said: "We will discuss this with Erling, his father and his agent Mino Raiola.

"We also want him to be happy to stay with us, to score goals for BVB next year with conviction. There is no alternative plan."

Dortmund, though, will be concerned by the Norway international's reported £65m release clause, which can be activated next summer.

It is believed the Bundesliga giants may accept an offer in excess of €150MILLION, with Raiola and his father – former Manchester City star Alf-Inge – set to split a reported 20 per cent commission.

Raiola has denied this rumour, describing it as 'fake news' on Twitter.

But the two were spotted at Barcelona-El Prat Airport last Thursday, believed to be brokering a deal for the striker.