MANCHESTER UNITED have opened talks with Lyon over a £47m summer move for Moussa Dembele, according to reports.

Arsenal have sent scouts to watch the former Celtic star in action, but Atletico Madrid also want to secure his services at the end of the season. 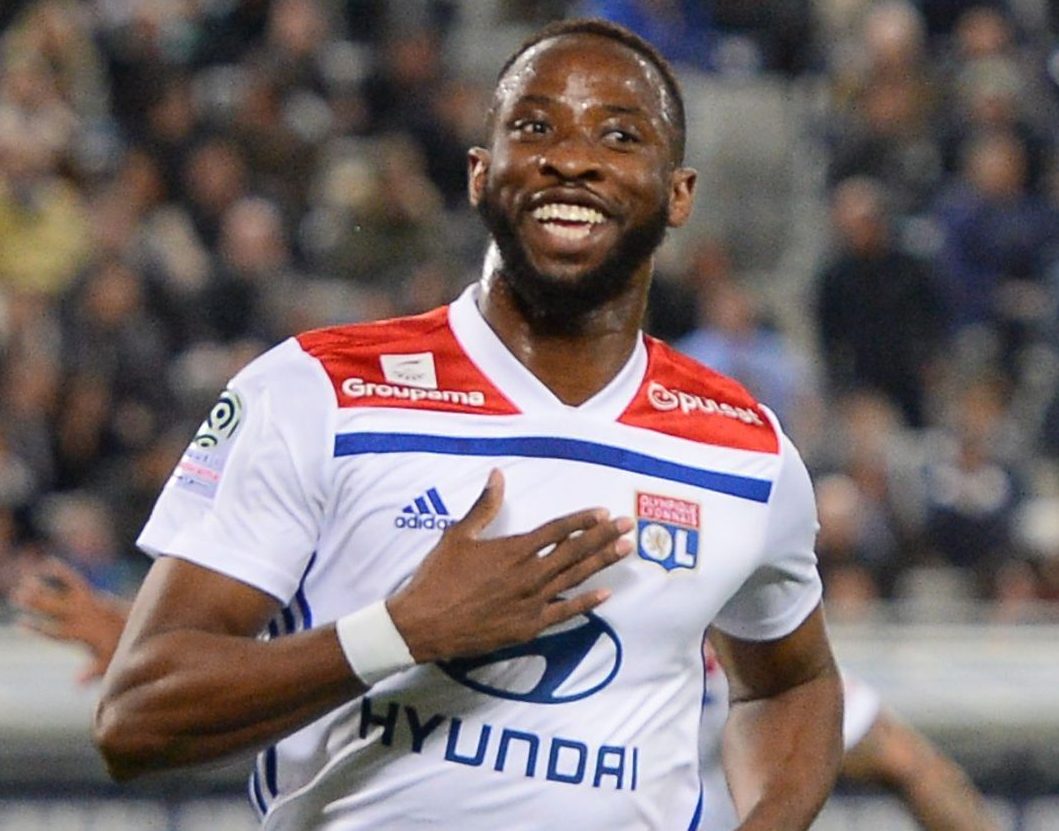 According to L'Equipe, Ole Gunnar Solskjaer's side have recently been in contact with the Ligue 1 giants.

The source claims that Diego Simeone's side have also approached Lyon following the 22-year-old's sublime spell of form.

He has attracted interest from a number of Europe's biggest clubs following his £19.7m switch from Celtic in August 2018.

Dembele has scored 14 goals and made four assists for Bruno Genesio's team this term.

He is under contract with Lyon until 2023 and it is reported that he has been valued at £43m by the club.

That could rule him out of Arsenal's price range after it was revealed Unai Emery will only have £40m to spend if they do not finish in the top four.

But the Gunners boss will need to bring in reinforcements if Newcastle step up their pursuit for Danny Welbeck.

United could splash the cash to sign him this summer as Solskjaer plans a complete overhaul of his squad.

The Norwegian boss will be determined to bolster his attacking options after Romelu Lukaku hinted he could leave this summer.

And it is understood that United are also prepared to pay up half of Alexis Sanchez's massive £26million salary to get him off the books.

Yep, you read that right. We’ve teamed up with Mastercard to give away 2 pairs of tickets to the UEFA Champions League Final Madrid 2019, plus everything you need to get there and back.

Want to win this money can’t buy prize? Head here to find out more and enter.