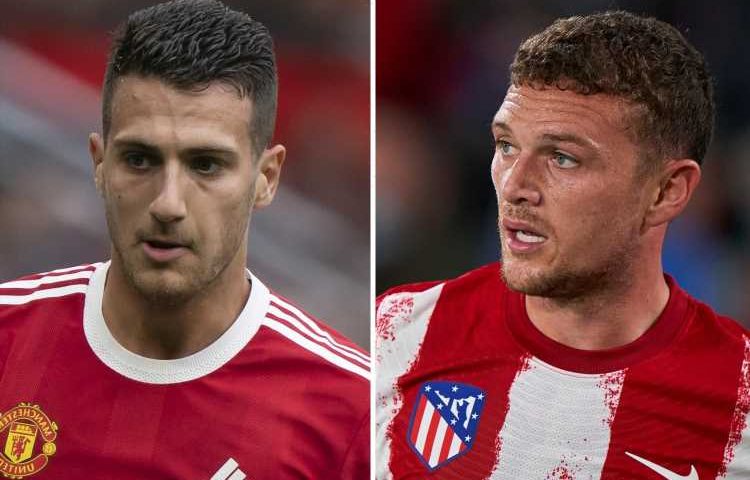 MANCHESTER UNITED are reportedly eyeing a swoop for Kieran Trippier.

And a transfer would also see Diogo Dalot reunited with Jose Mourinho at Roma. 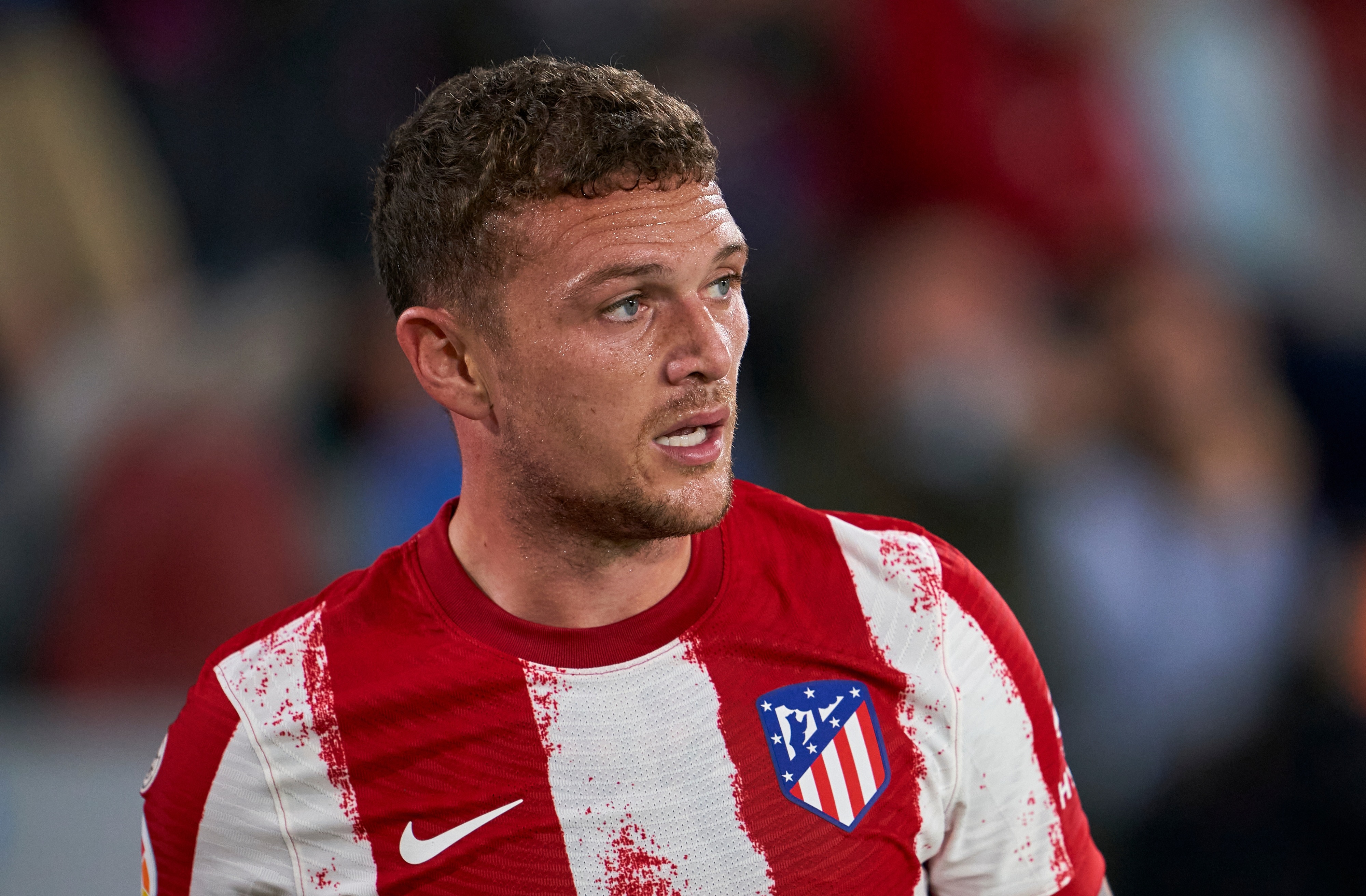 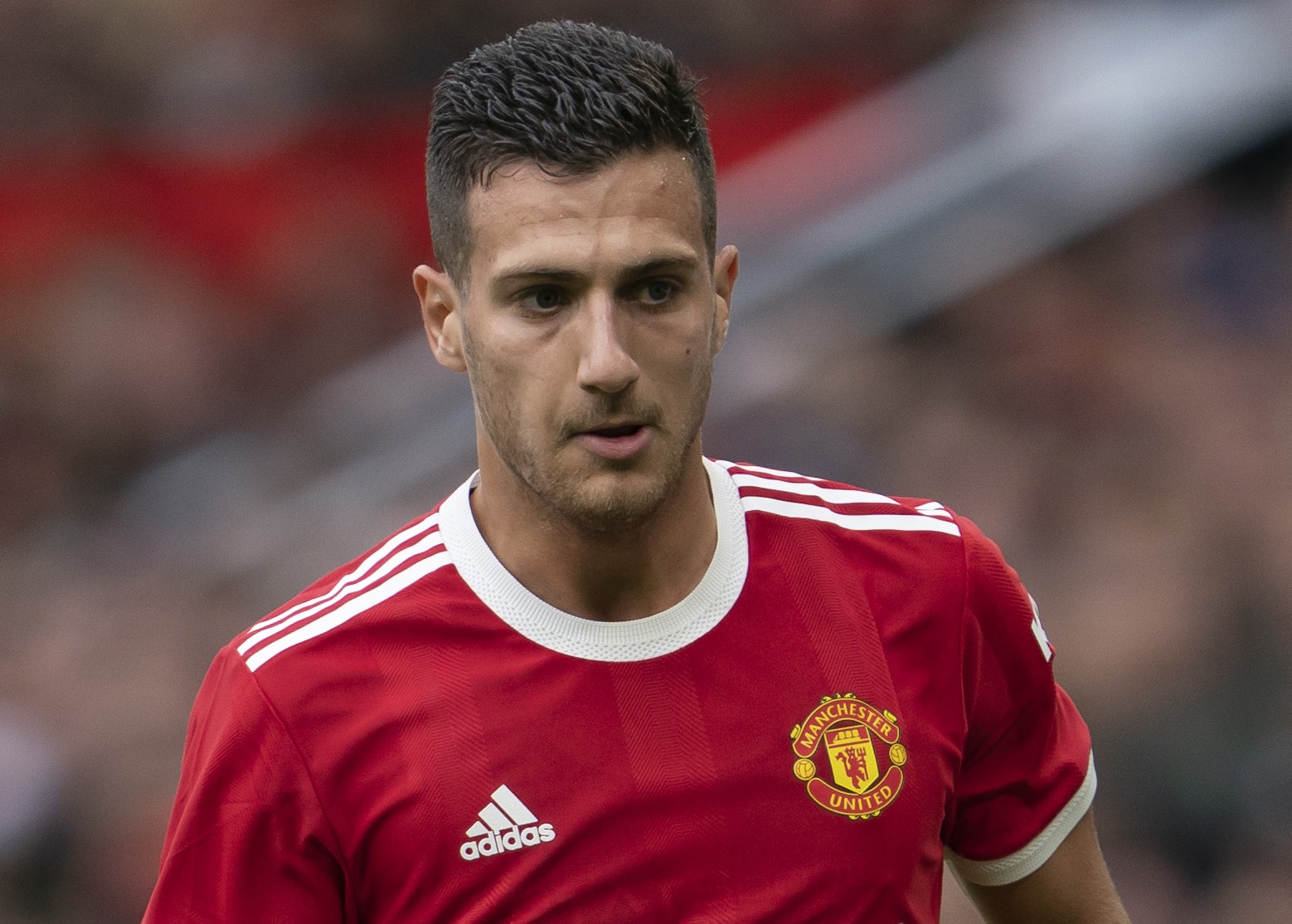 Gianluca Di Marzio claims Trippier remains a target for Ole Gunnar Solskjaer after he was chased unsuccessfully by United over the summer.

But with Atleti now playing a new system and already falling five points off the summit, Trippier’s future in Spain is looking less secure.

And that could finally pave the way for him to join United, who have also been less than convincing this term.

It’s reckoned negotiations could start shortly ahead of a potential January switch.

And should United get their hands on Trippier, it could see Portugal international Dalot leave Old Trafford.

He is said to be a target for Roma boss Mourinho.

The Special One signed Dalot for United in 2018.

And Mourinho believes his compatriot can provide some much-needed depth at full-back.

Roma would prefer to take Dalot on loan with an option to buy him next summer.

But United are sure to prefer a permanent deal to take place immediately. 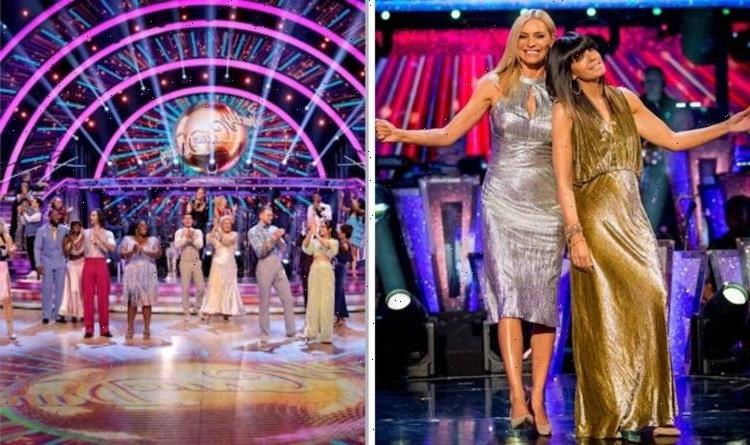