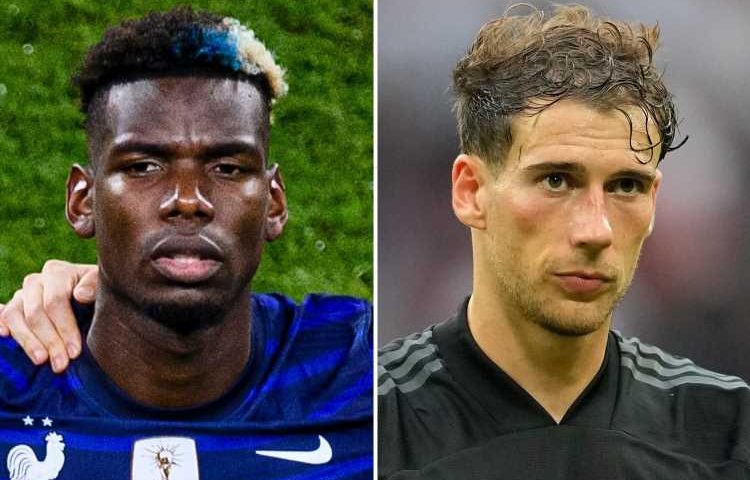 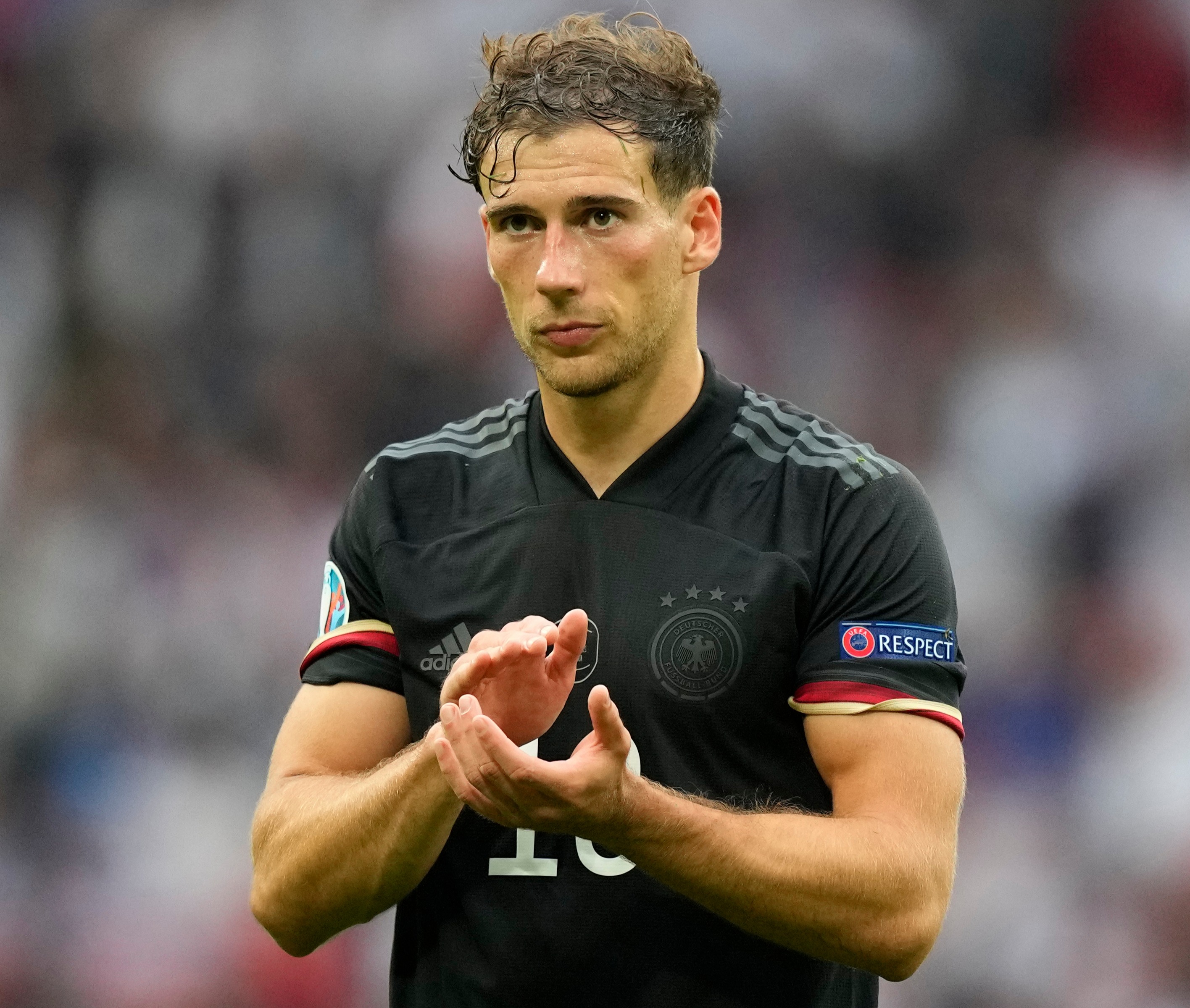 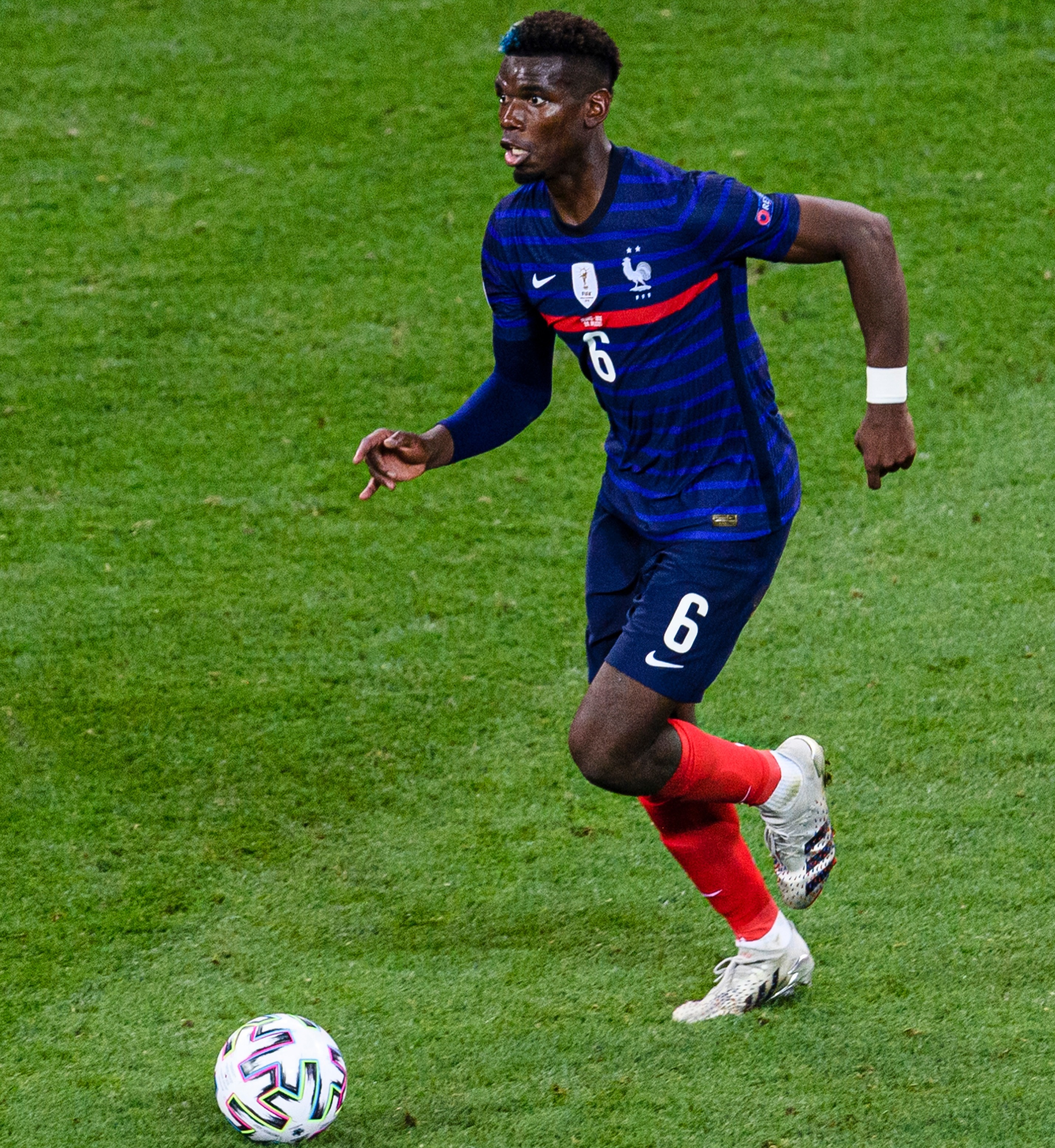 And France star Pogba has reportedly failed to agree an extension to his Old Trafford deal.

If the 28-year-old heads for the exit door, German newspaper Sport Bild say United are ready to move for Goretza.

Bayen are in a tricky contract situation with main men like Goretzka and Joshua Kimmich, both 26.

These superstars know the Bundesliga giants offered David Alaba a huge contract, worth around £16.7million a year, to stay.

The versatile Austria ace, 29, instead joined Barcelona on a free transfer.

But Bayern's apparent readiness to fork out big money has raised the eyebrows – and potentially the demands – of other players.

Meanwhile, United are also determined to keep Pogba, especially after he and they finished the Premier League season so  strongly

His contract runs until next year but it's claimed Pogba's agent Mino Raiola wants £500,000-a-week wages for the former Juventus hero.

It's been suggested Juve only want around £17m for the ex-PSG midfielder, who played at left-wing-back against the Swiss.