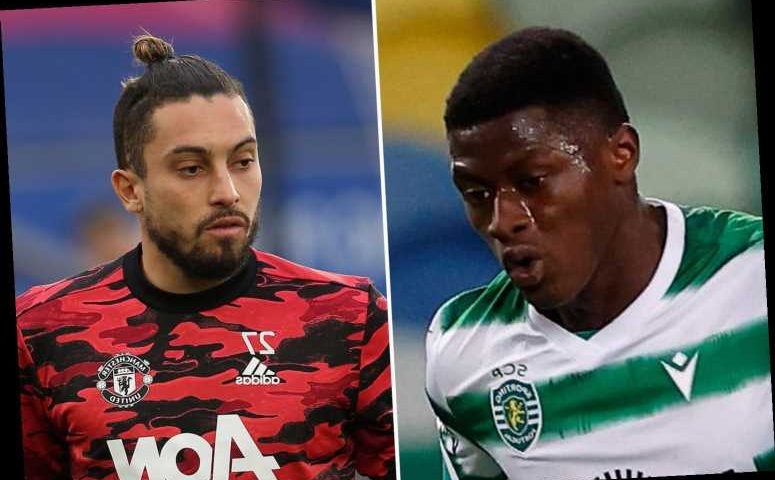 MANCHESTER UNITED are ready to offer Alex Telles to Sporting Lisbon on loan in a player-plus-cash deal for Nuno Mendes, reports say.

Telles was signed from Sporting's rivals Porto this summer for £15.3million to provide competition for Luke Shaw. 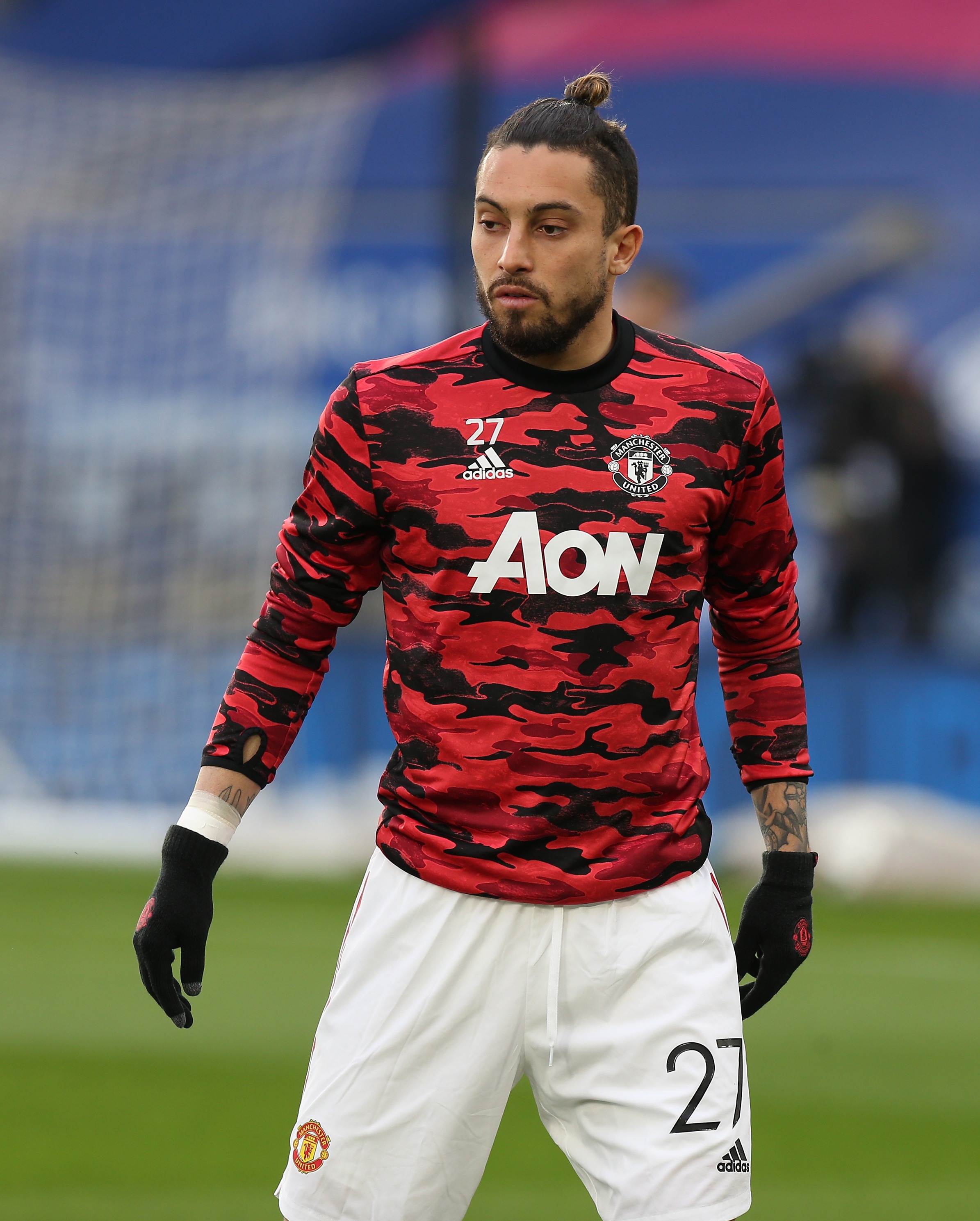 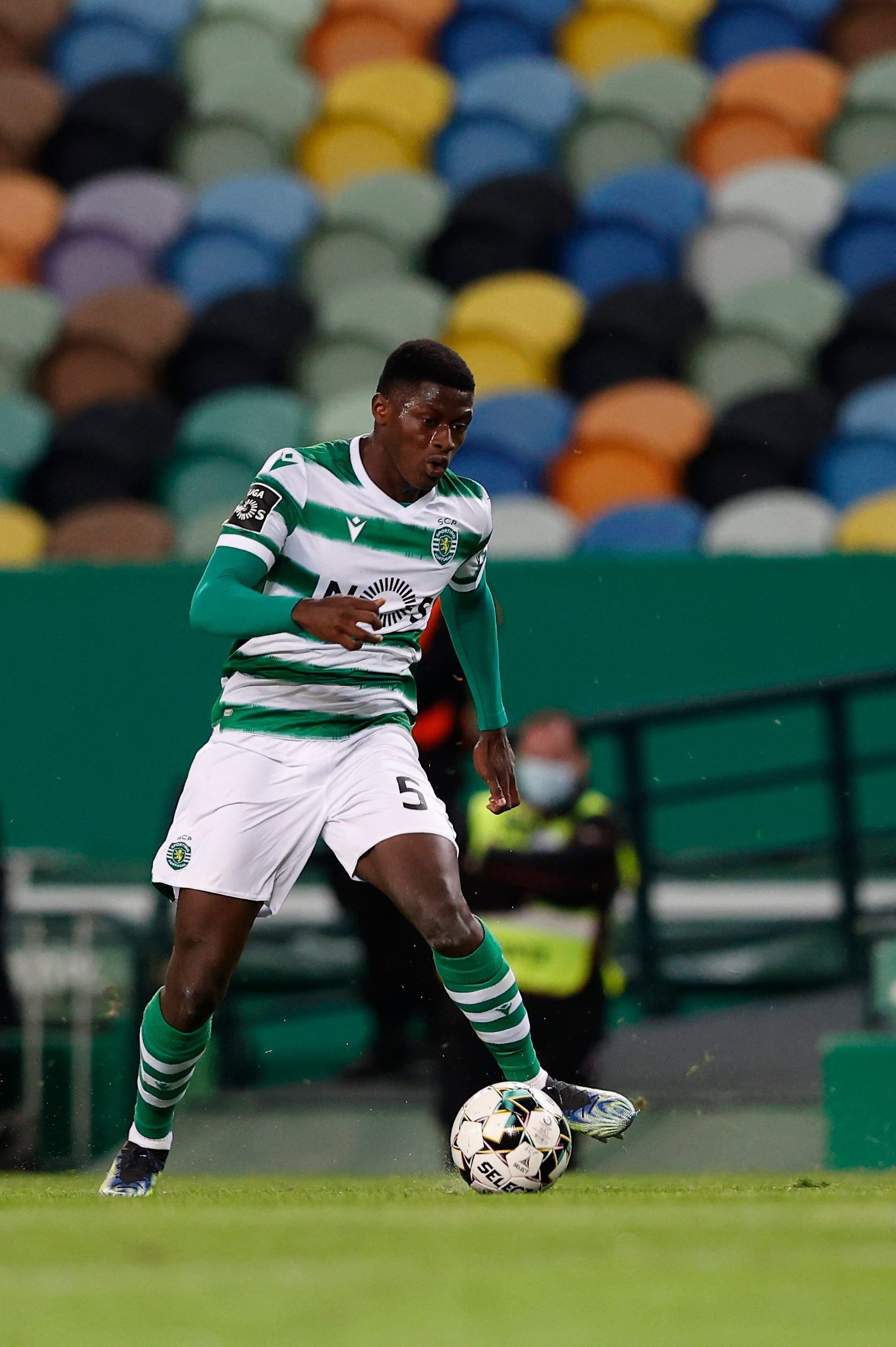 But Shaw's form has been so impressive, Telles has only played seven times in the league, with his other 14 appearances coming in cup competition.

It leaves his Old Trafford future up in the air, and according to Portuguese newspaper Record, United are willing to see the left-back leave.

They are understood to be plotting a deal for Telles, 28, to be used as ‘a bargaining chip’ to sign fellow full-back Mendes.

The offer could include a £33.9million fee for Sporting and a season-long loan of Telles.

United would still need to cover at least part of the Brazil international's wages.

The deal is believed to be partially driven by Bruno Fernandes, a friend of Mendes and the pair share an agent.

Mendes, 18, is seen as a prodigy in Portugal, having made 26 appearances for Sporting this season.

United's Manchester rivals City have also been linked with the defender in the past.

And Liverpool even saw a reported bid of around £19m for Mendes rejected in December.

Shaw's performances have not only seen him keep Telles out the side, but he is also nailed on for a spot in England's squad for Euro 2020.

He started against Albania in a World Cup qualifier at the end of March, providing an assist for skipper Harry Kane, as England won 2-0.