MANCHESTER UNITED reportedly refused to include an option-to-buy clause in Diogo Dalot's loan deal with AC Milan as the club remain 'convinced' he will be a top full-back in the future.

The defender left for a season-long loan at San Siro at the beginning of the month. 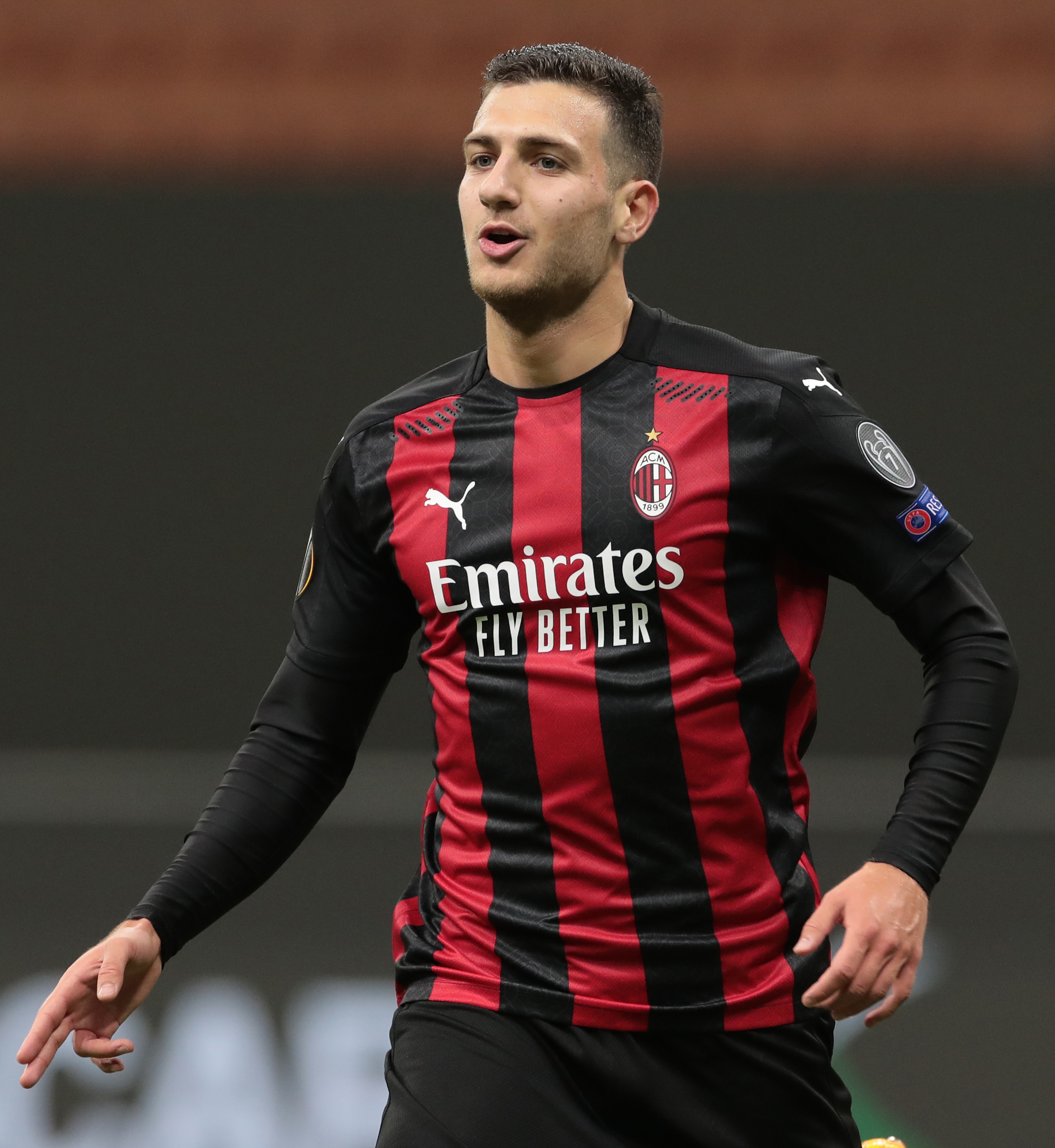 In his short stay there, he has already impressed AC Milan chiefs, not least last night when he stole the spotlight in a Europa League win over Sparta Prague.

Dalot grabbed both a goal and an assist in a dominant 3-0 win for the hosts.

It is main reason why the club refused to insert an option-to-buy clause into his loan deal, according to journalist Fabrizio Romano.

That would've allowed AC Milan to buy him for a pre-agreed fee when his temporary stay ended.

Instead, United officials are keen to keep him at the club permanently as they are sure he will develop further as a player.

Milan are reported to want him on a permanent deal but their chances now appear slim.

If the 21-year-old does return to Manchester, he faces a battle to get regular football in Ole Gunnar Solskjaer's team in the near future.

Aaron Wan-Bissaka has continued his impressive form this season, including an outstanding defensive performance against PSG.

In the other role Dalot can play, Alex Telles has made an encouraging start to life at left-back since United swooped for him on deadline day.