MANCHESTER UNITED have released a statement in response to the attack on Ed Woodward's property last night.

A group of Red Devils fans congregated at the gate of the United chief's £2million Cheshire mansion before launching a firework at the house in disgraceful scenes. 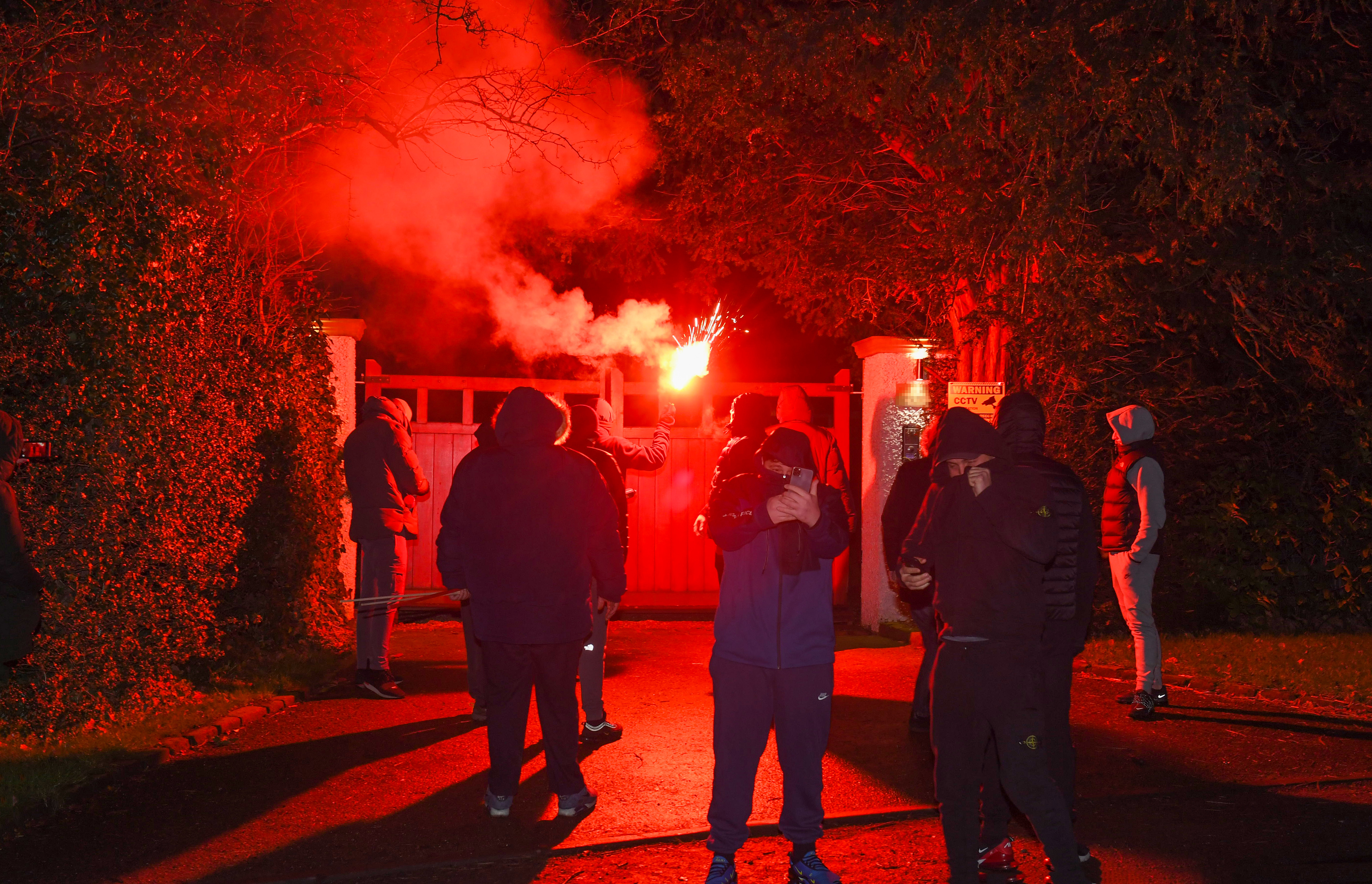 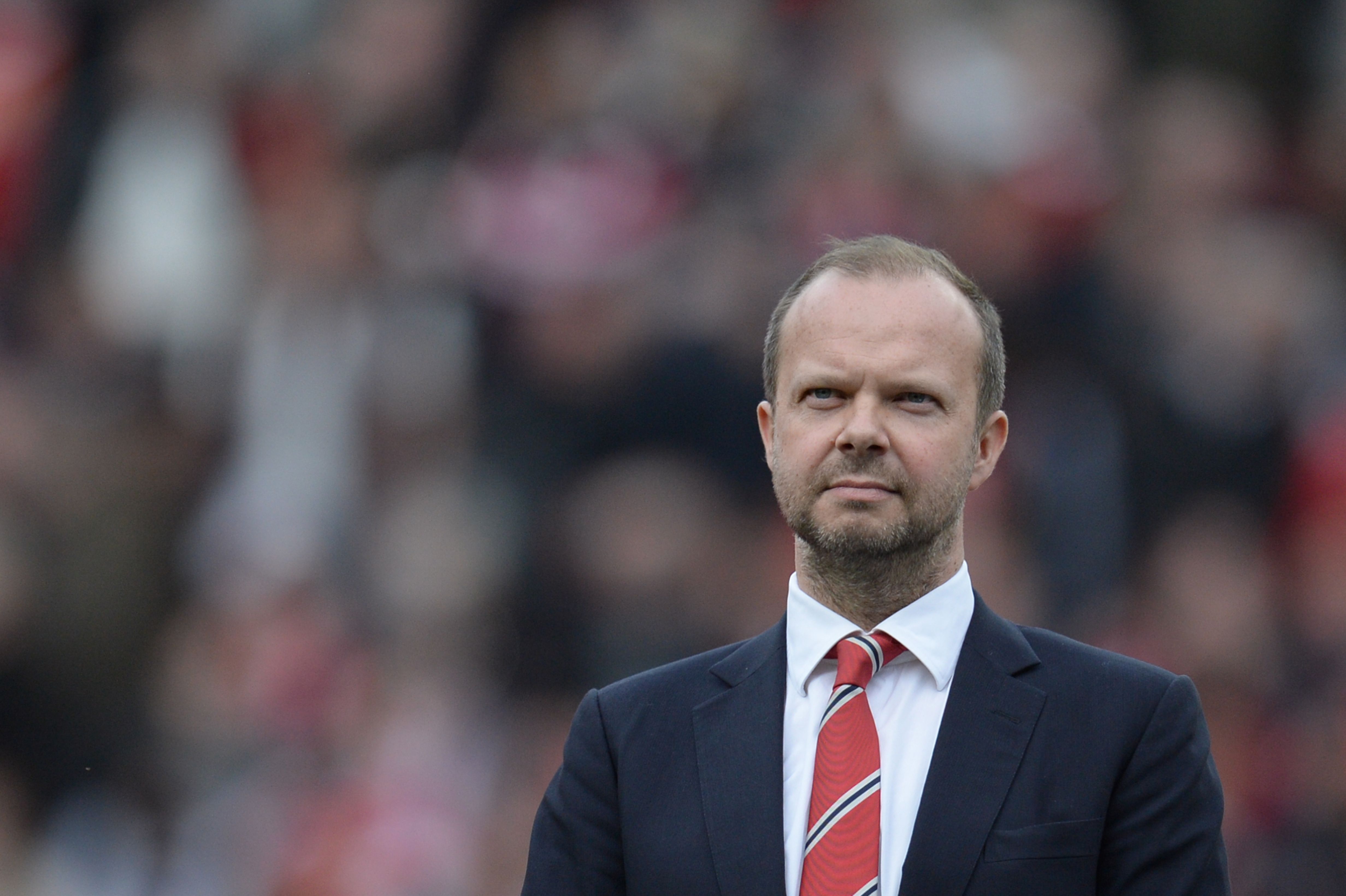 Thankfully Woodward, his wife Isabelle and six-year-old twins are not believed to have been home.

But Manchester United have rightfully released a strong statement on the matter.

They said: "Manchester United Football Club have tonight been made aware of the incident outside the home of one of our employees.

“We know that the football world will unite behind us as we work with Greater Manchester Police to identify the perpetrators of this unwarranted attack.

“Anybody found guilty of a criminal offence, or found to be trespassing on this property, will be banned for life by the club and may face prosecution.

“Fans expressing opinion is one thing, criminal damage and intent to endanger life is another. There is simply no excuse for this."

Anti-Woodward sentiment has steadily been growing in recent weeks, becoming uncomfortably personal in the wake of United's relative underachievement.

Disgusting songs wishing death upon the United chief have been creeping into Old Trafford, with vile chants heard during last week's defeat to Burnley.