MANCHESTER UNITED are looking to return in January with a bid to sign Ousmane Dembele from Barcelona, reports say.

United failed in any attempts to bring a winger to the club in the summer window, bringing an end to their saga with Borussia Dortmund's Jadon Sancho. 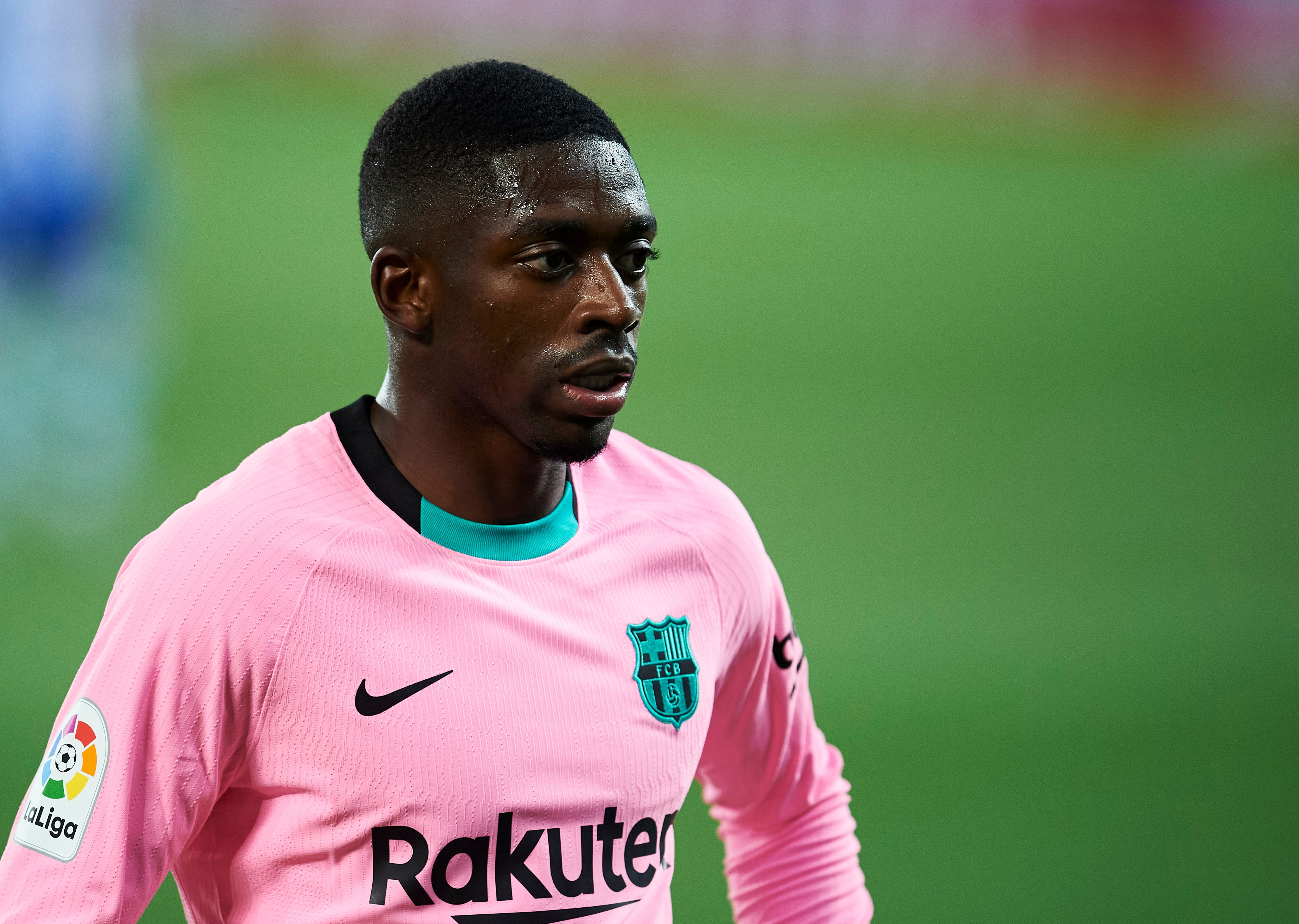 They did instead sign striker Edison Cavani on a free, but Old Trafford boss Ole Gunnar Solskjaer is still keen to enhance his attacking options.

According to Mundo Deportivo, United will look to sign 23-year-old Dembele in the winter sales.

But they are said to be looking for a six-month loan with no option to buy.

That proved to be a stumbling block last time around as Barca instead wanted to sell the Frenchman permanently.

The Spanish giants – now managed by Ronald Koeman – missed out on signing Lyon's Memphis Depay as a result of not selling enough stars.

Dembele, who has attracted attention from Liverpool before, remained in LaLiga and has featured seven times, starting three games this season.

He has just two years left on his contract, with his transfer value decreasing after every window.

But with United appearing unwilling to commit to anything other than a temporary loan deal, they could fail in a pursuit for Dembele.

Solskjaer is under increasing pressure at Old Trafford, after they slumped to consecutive defeats, first to Arsenal in the league and then at Istanbul Basaksehir.

The club are already reported to have approached former Tottenham manager Mauricio Pochettino as a possible replacement.

They travel to fourth placed Everton this weekend placed 15th in the table.