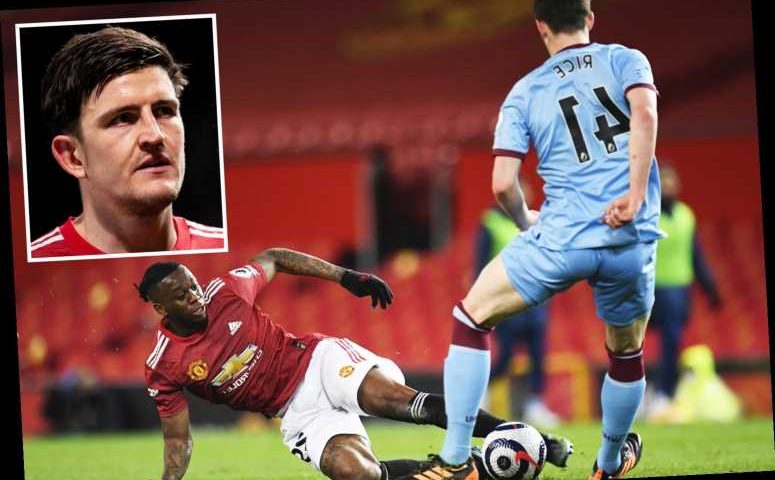 The Red Devils right-back received both barrels from his captain following a misplaced pass. 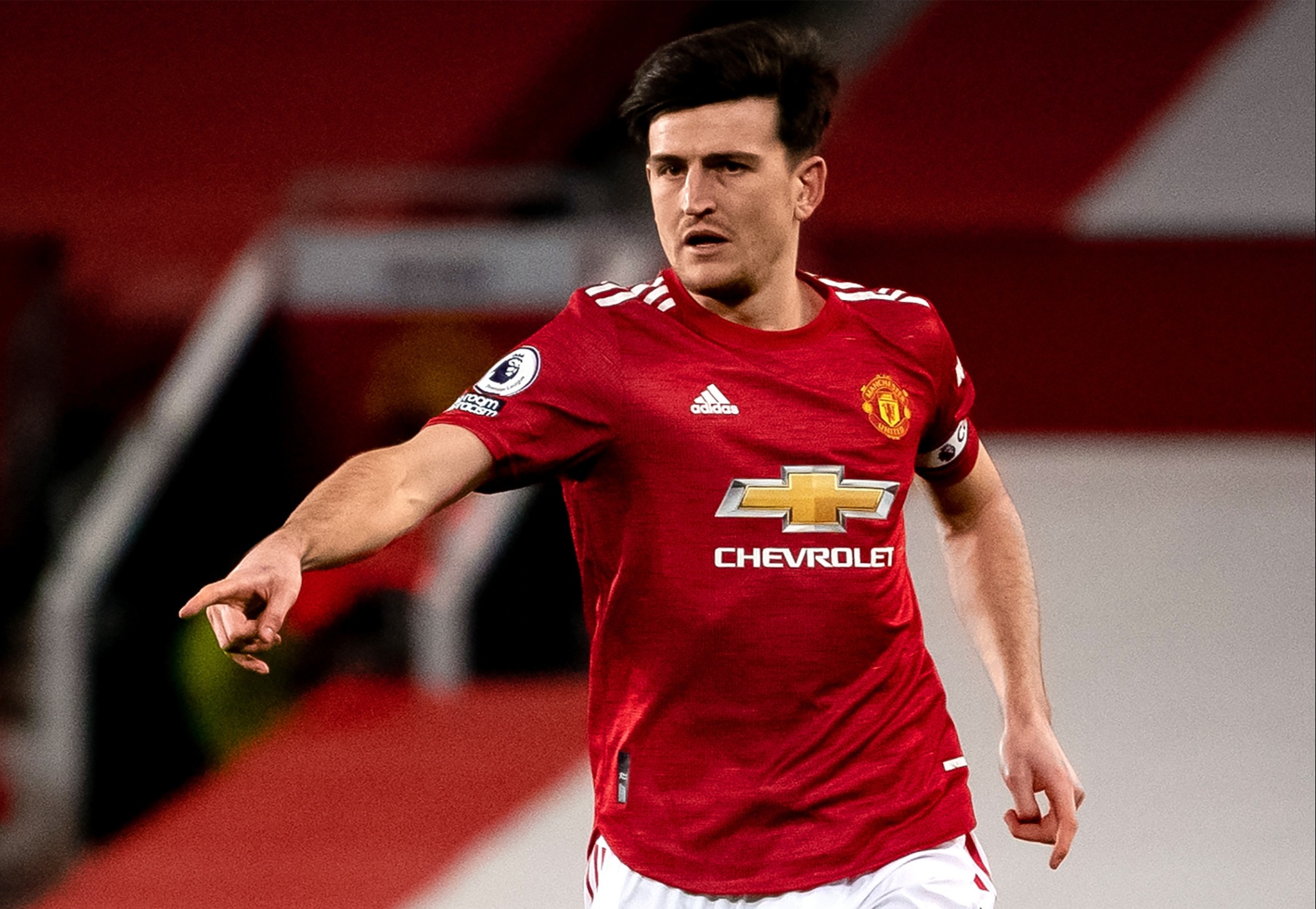 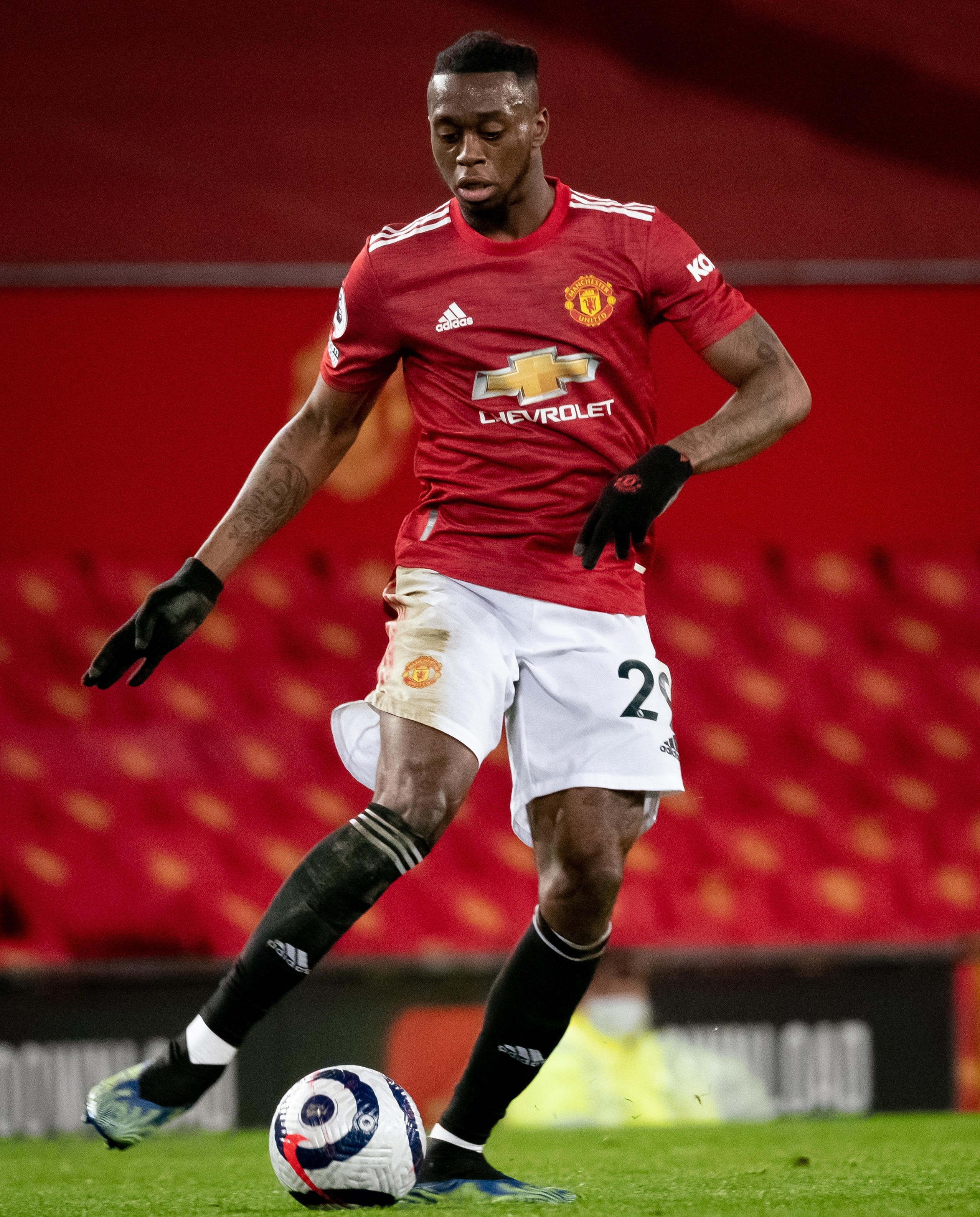 The centre-back's leadership appeared to pay dividends, as his side kept a clean sheet in the 1-0 triumph.

It's not the first time the former Leicester star has been overheard screaming at team-mates in recent weeks.

During the 0-0 draw with Crystal Palace on March 3, Maguire laid into Marcus Rashford.

He was heard saying: "F***ing get back onside!"

After the incident, however, Maguire told SunSport that his team don't take such rants personally – and that vocal 'leaders' are required to be successful.

He said: "You pick up these things as there is no crowd in the stadium. 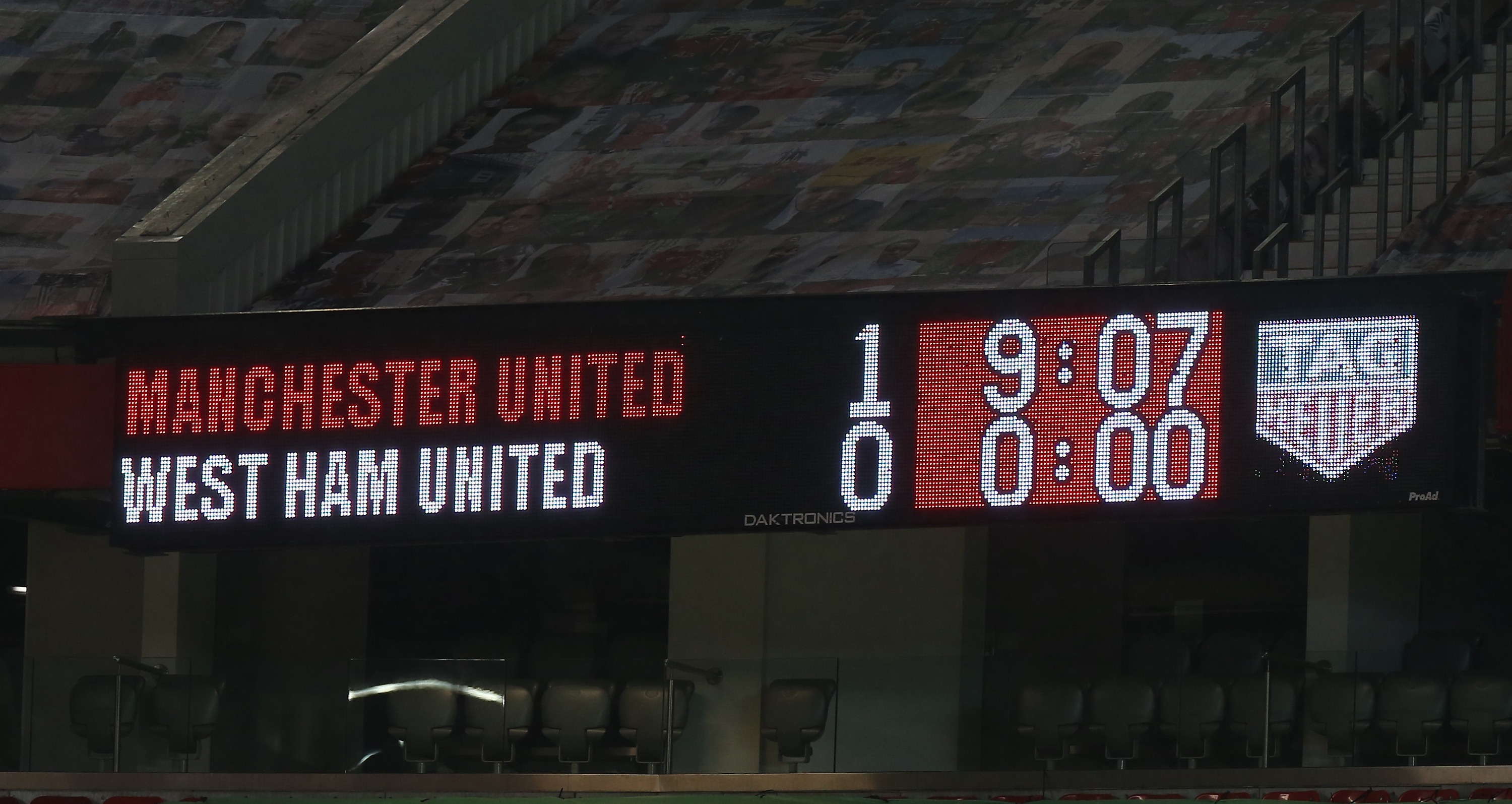 "We did not even confront each other after the game because it happens that much in training and in games.

It just shows we are going in the right direction. We are passionate

"We were not winning and late on in the game were both a little bit frustrated but no, it is nothing.

While United remain 14 points behind Manchester City in the Premier League, Ole Gunnar Solskjaer's side are still in contention to win the Europa League and FA Cup.