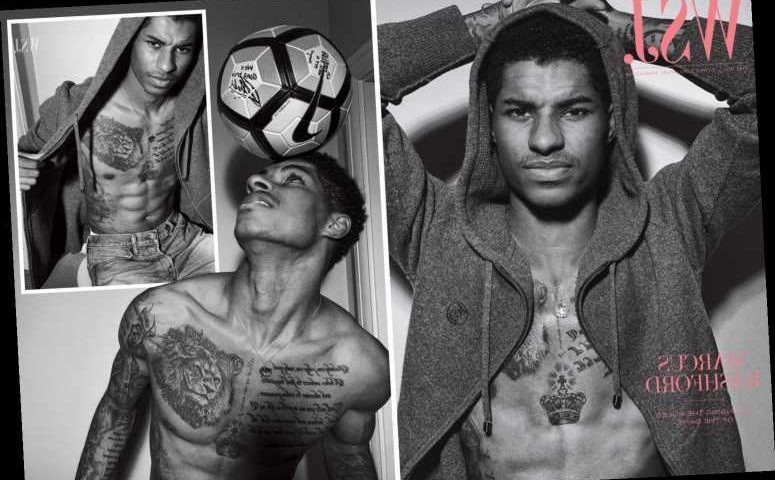 MANCHESTER UNITED star Marcus Rashford was so desperate to help struggling kids and the homeless he even handed out cash from his car.

The England forward, 23, has quite rightly been highly-acclaimed for his work over the past 12 months in raising awareness of child food poverty in the UK. 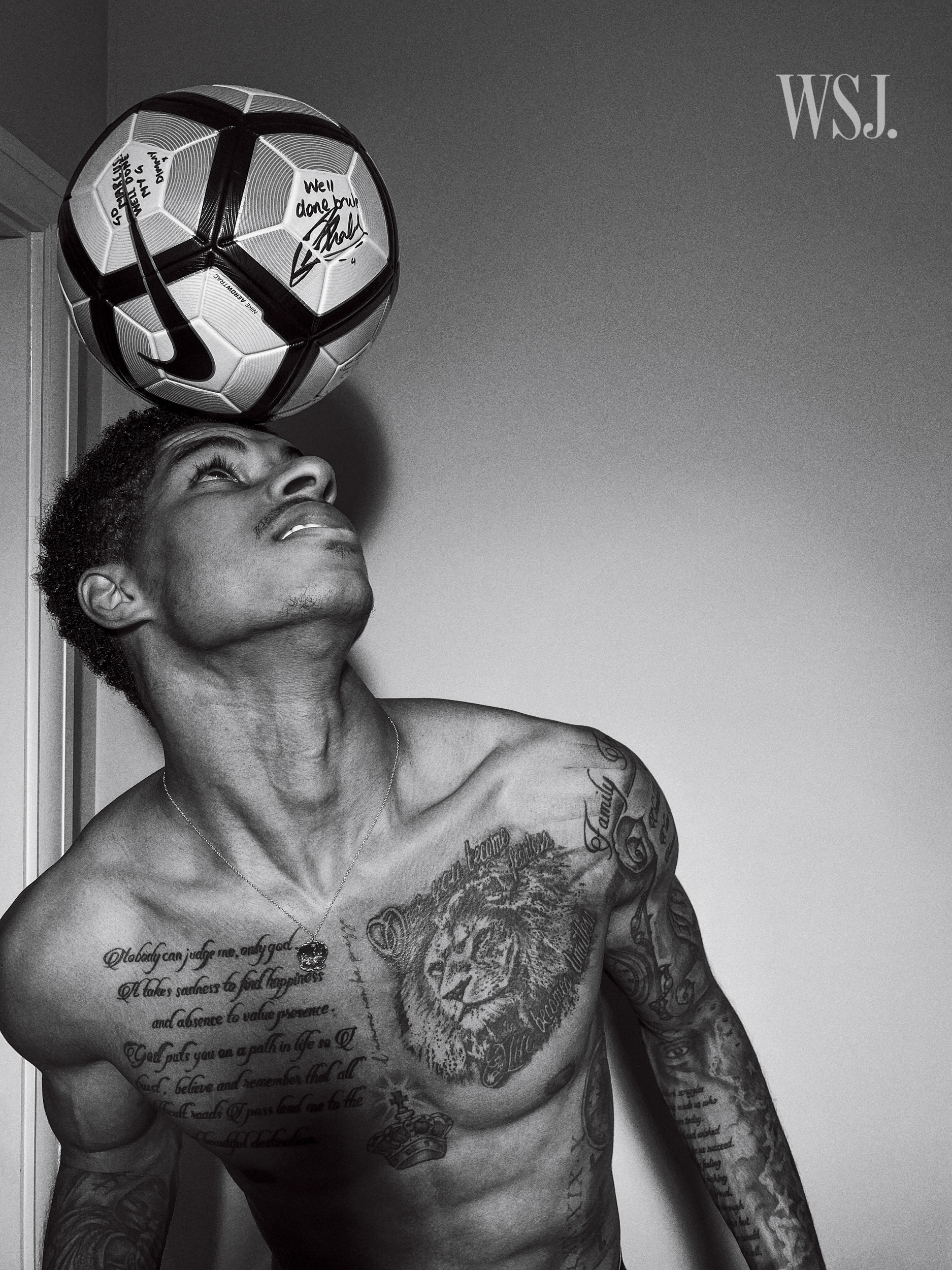 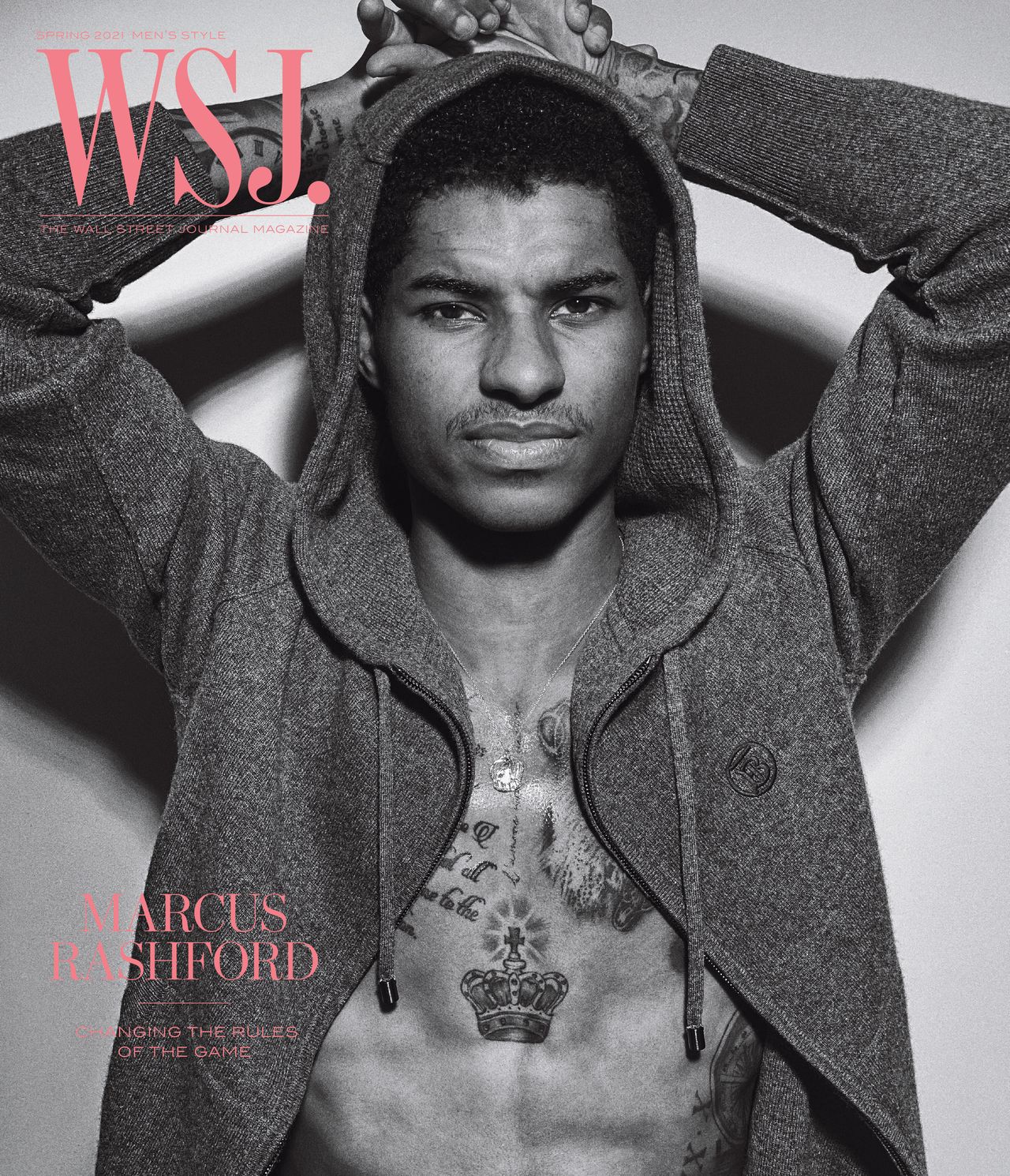 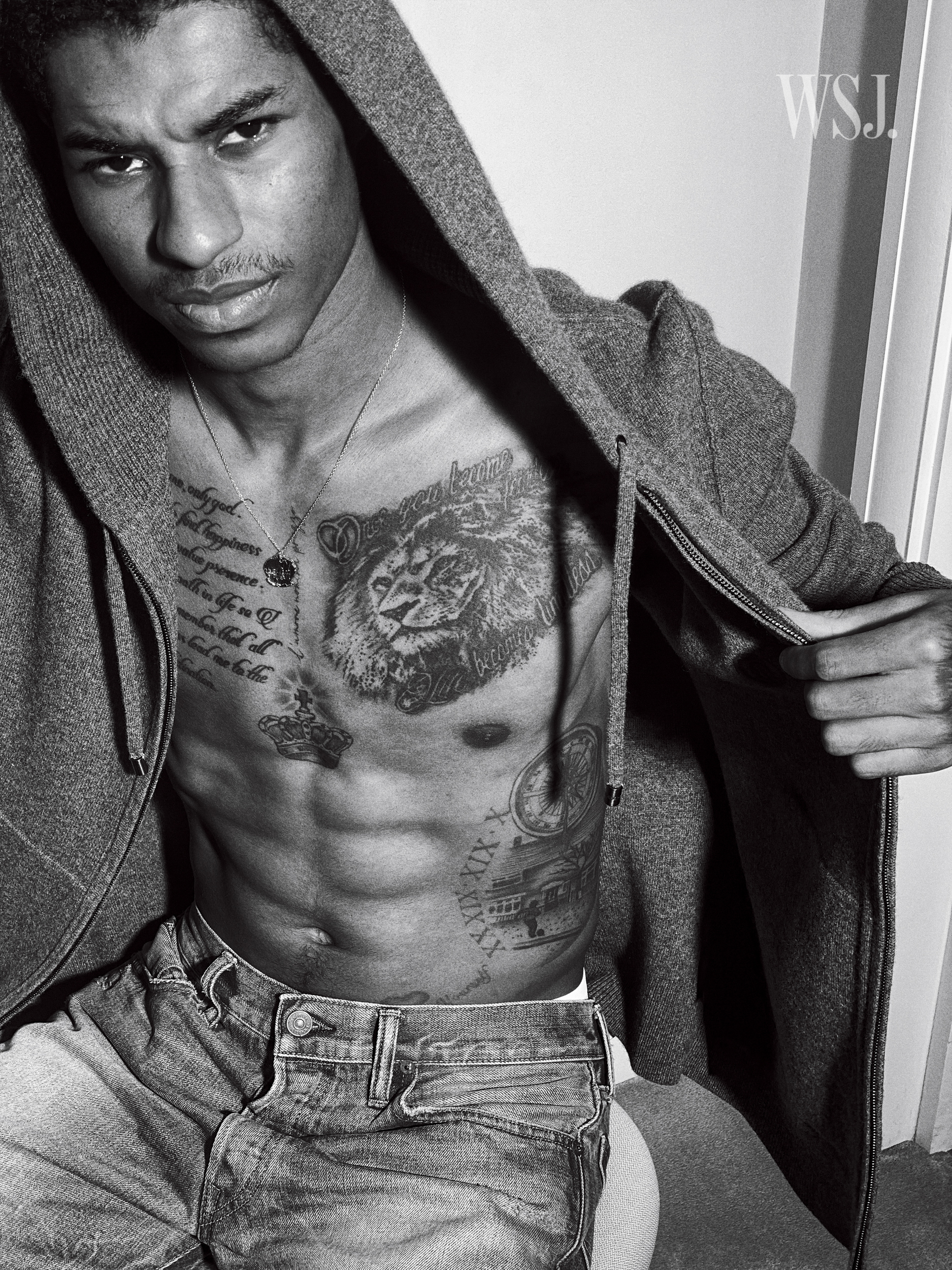 As well as terrorising Premier League defences, Rashford took on PM Boris Johnson and forced him and the Government into a U-turn to secure millions of free meals for underprivileged children.

That effort led to the Queen putting Rashford on her Birthday Honours list in October.

And he later received a special award at the BBC Sports Personality bash.

But not all of his huge efforts to help people have been in the public eye.

And in a revealing interview with WSJ Magazine, his brother Dwaine Maynard has revealed just how kind the hotshot really is.

Their report states that Rashford regularly used to roll down his car window to hand cash to kids or homeless people around Manchester.

That was until Dwaine, now one of Rashford's agents, advised him he had to stop as there were more constructive ways to help.

He told Rashford: “It’s actually not very safe for you to stop your car and do that.”

The article also revealed how Rashford’s ‘utter self discipline’ from an early age helped him get set for his rise to the top.

And he recalled that during an overnight school trip to the Lake District, Rashford asked his permission to set an early alarm for before sunrise.

Pyne said: “Not to worry, the teachers would wake him up for breakfast. But that wasn’t why Rashford, then around 10, had to be up before anyone else.

“He wanted to complete his morning routine of push-ups and sit-ups while the others were asleep.”

Meanwhile, Rashford’s injury is not as bad as first feared with no ankle ligament damage done. 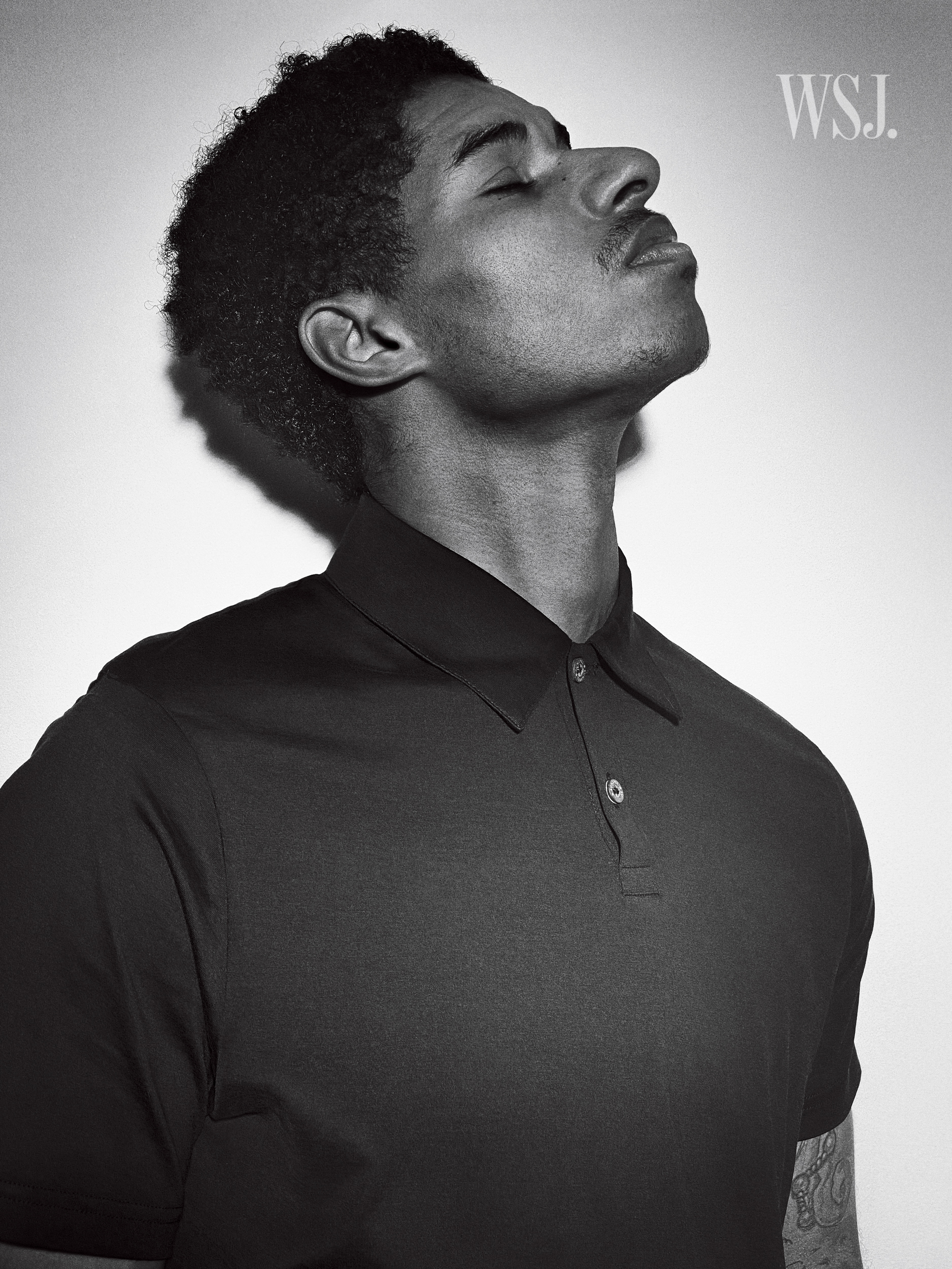 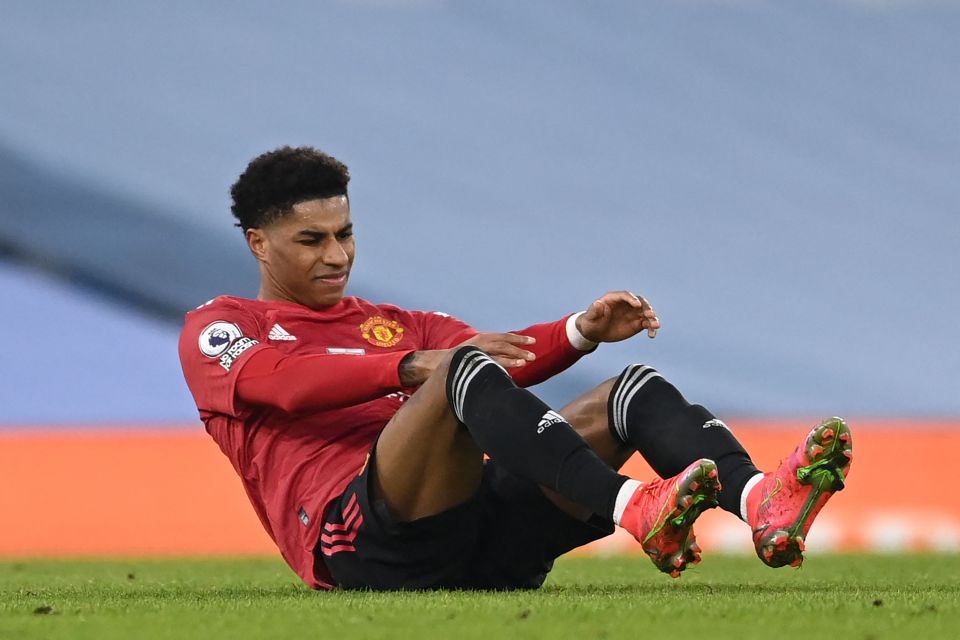 He limped off in Sunday's Manchester derby after tracking back to help his side out defensively.

He tackled Riyad Mahrez but pulled up after knocking the ball back to his goalkeeper Dean Henderson.

Rashford went for that scan on Monday but according to The Telegraph, there were no signs of ligament damage.

There was still bruising and swelling as the United man struggled to put weight on it, the report adds.

But the prospect of a lengthy time on the sidelines appears to be avoided.

You can read the full article in WSJ. Magazine Spring Men’s Style Issue or online by clicking here.