Boss Potter worked with the Welsh flying winger at Swansea — and thinks he would be a great asset if United let him out for badly-needed game time. 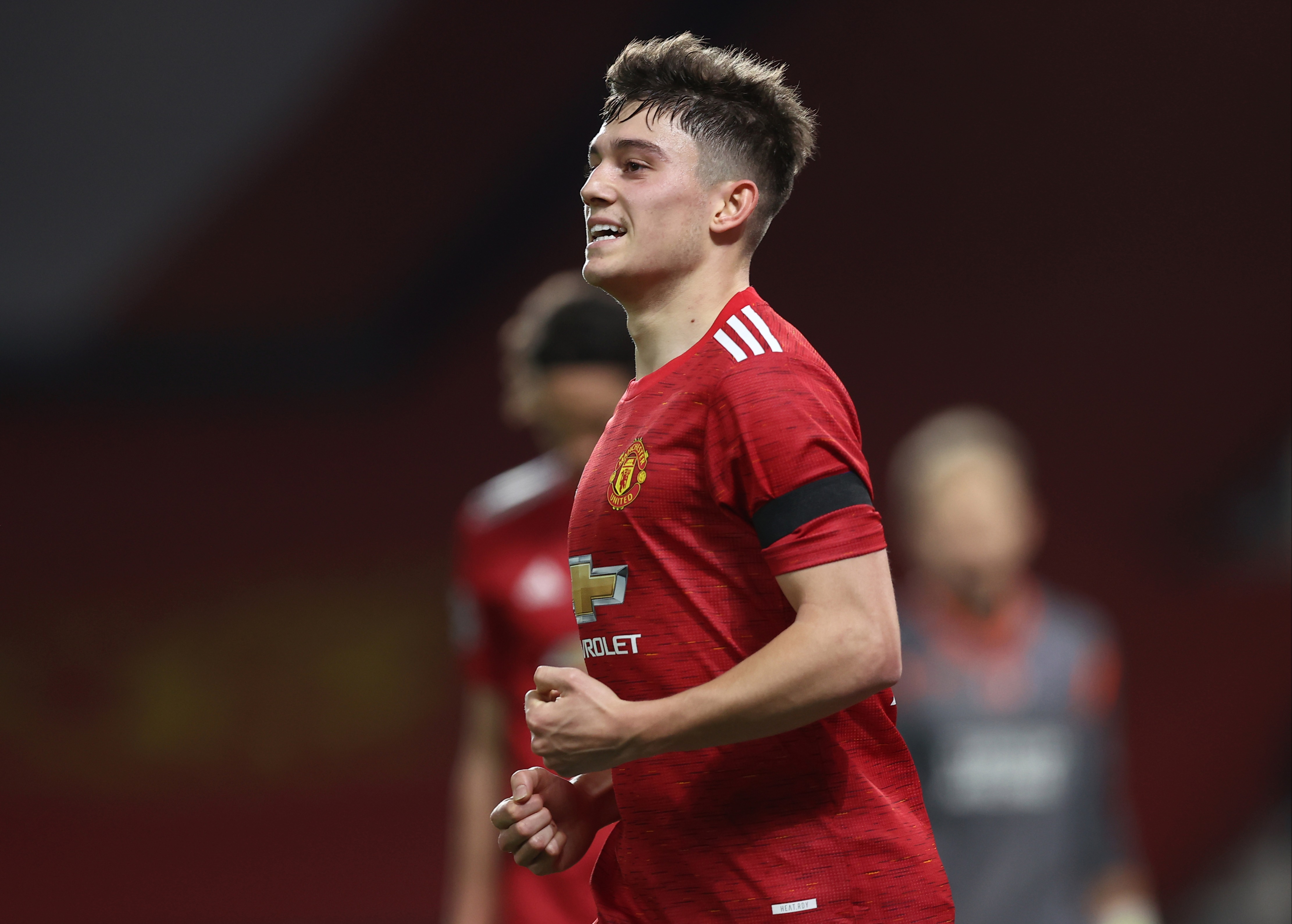 And James has told pals he would be happy to play for Potter again as he thrived under his style in their last spell together.

The Seagulls asked about James, 23, in the last transfer window but he opted to stay at Old Trafford.

However, his chances of starts are slim and he has the Euro 2021 finals on his horizon.

Wales want to see James playing more often and staying sharp for their campaign as he was a key part of their qualification.

Brighton, just above the drop zone, have found it hard to score lately and Potter needs extra attacking thrust.

Leeds are also long-term admirers of James, trying twice to land him before.

James has made only a handful of club appearances since the summer and often plays on the right when his preference and more effective position is the left. 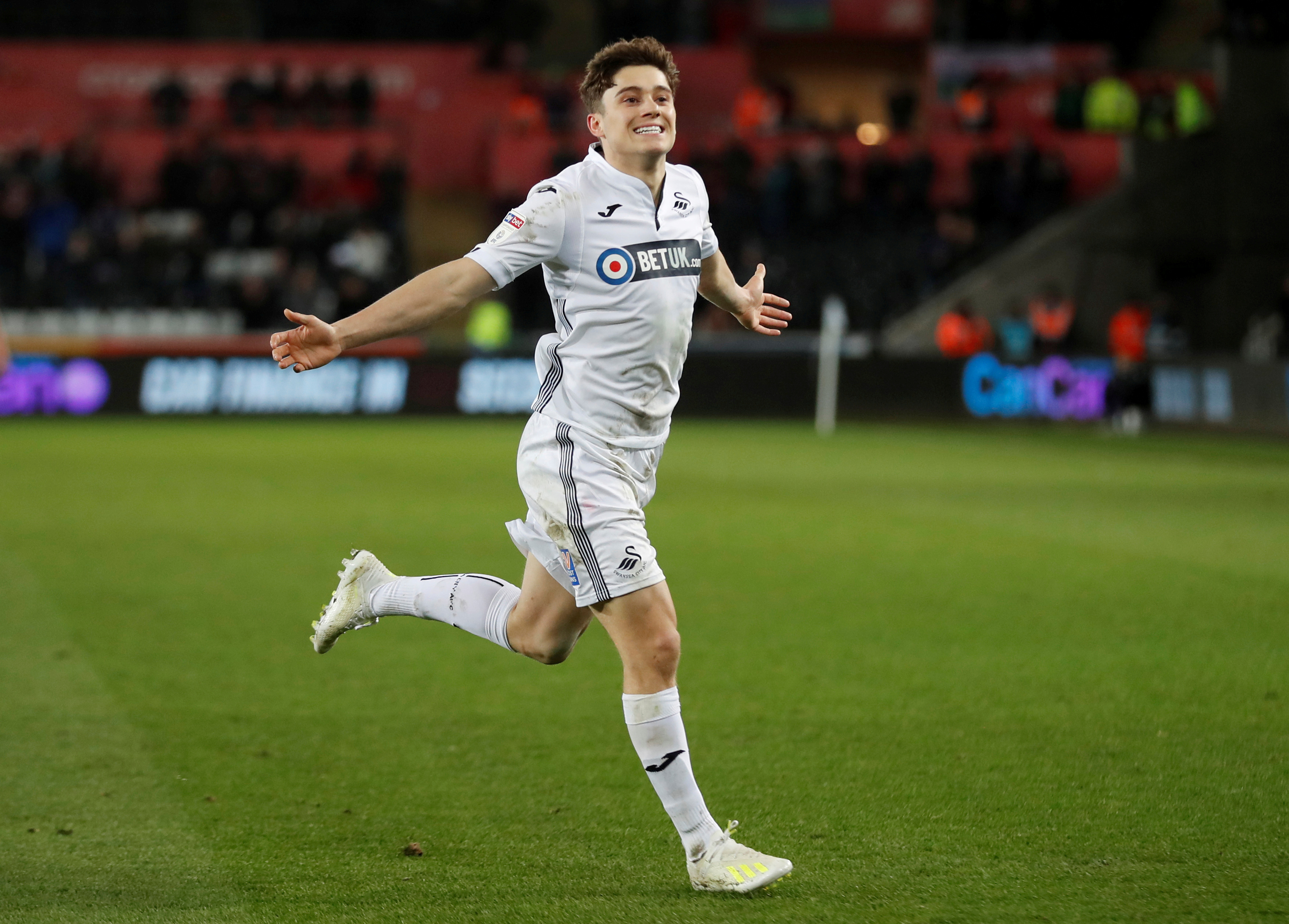 The former Swan was a key man at Old Trafford last season, appearing 46 times in all competitions.

But he played just three times in the Premier League this time around, and hasn't at all since October 24.

James was on the bench as the Red Devils beat Sheffield United 3-2 on Thursday night.