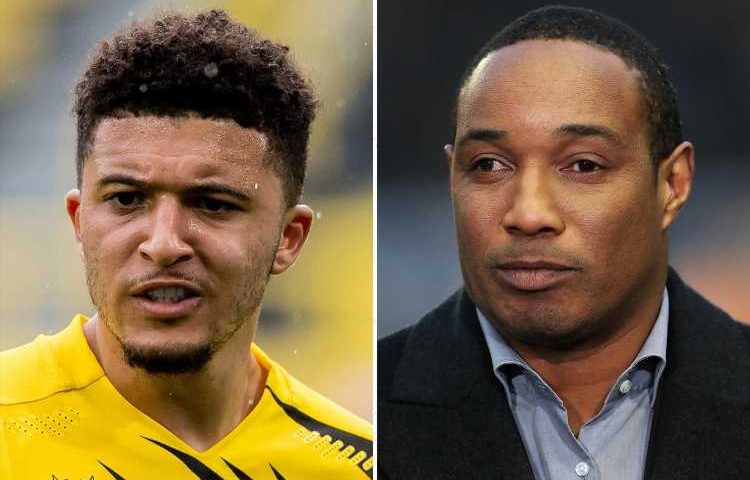 That is according to Paul Ince, who named a number of positions the Old Trafford outfit should recruit this summer after Jadon Sancho's arrival. 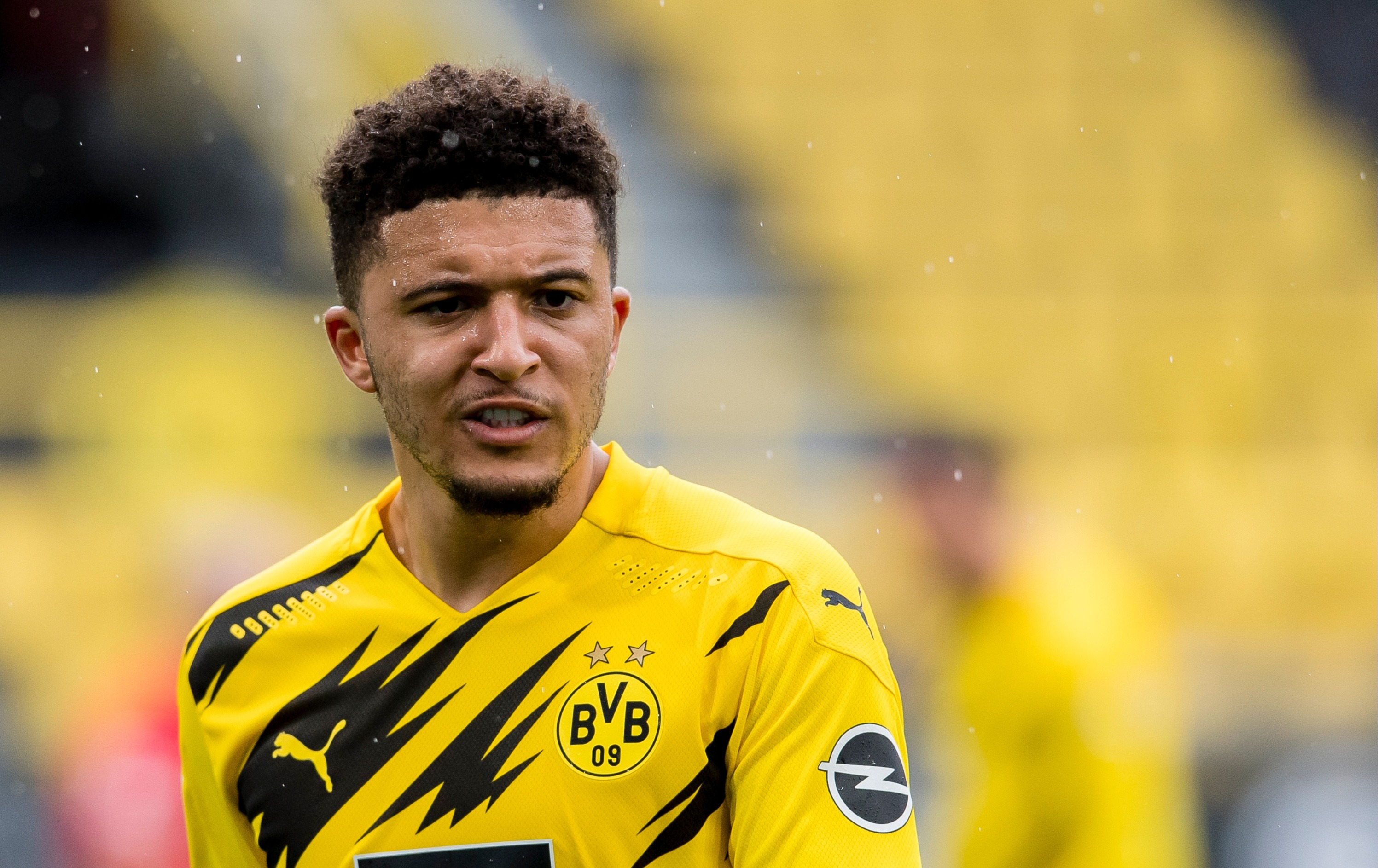 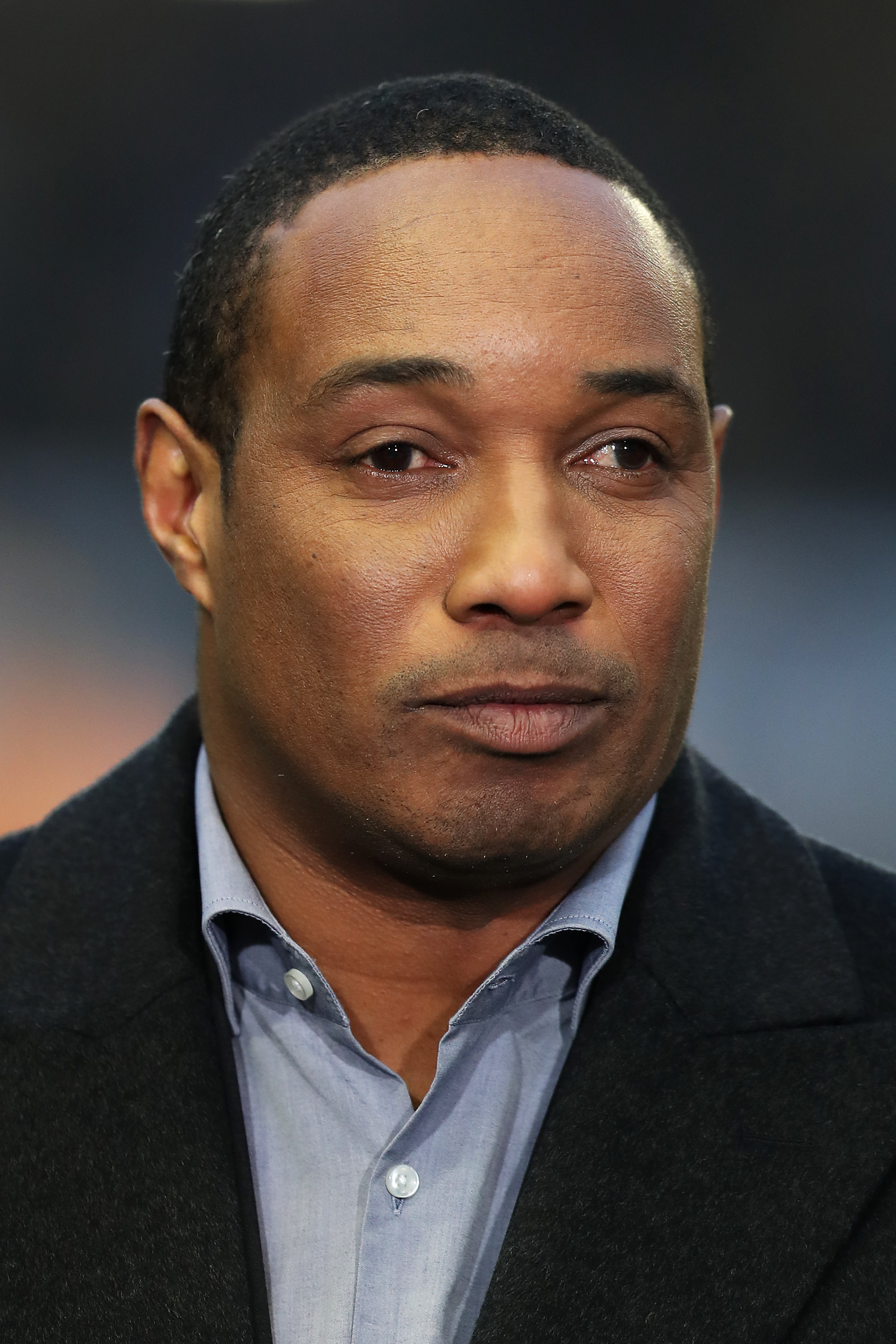 The winger, 21, has agreed terms in principle over a £73million move to United from Bundesliga giants Borussia Dortmund.

Yet the Europa League finalists have already ramped up negotiations for France pair Raphael Varane and Eduardo Camavinga.

And ex-United player Ince revealed it is about time his old club got their palyer recruitment right.

“It’s great that Edinson Cavani’s signed for another year, but he won’t play every game at his age, even if he wants to – they need a centre forward.

They need another centre back and a world-class central midfielder, and they must be top players

“They need another centre back and a world-class central midfielder, and they must be top players.

“It’s about time United got their player recruitment right. They want attacking football and signing Sancho is the excitement going forward that they’ve been longing for.”

While Ince did call for more signings at United this summer, the 53-year-old did hail Sancho's arrival as a huge step in the right direction.

He added: “Sancho is heading to Manchester United, and fans should be excited. United have been coveting Sancho for a while. Look at his goals and displays for Borussia Dortmund these last two years!

“The fans know they've got an exciting player, a natural winger. He’s like Andrei Kanchelskis, a player who wants to get the ball and beat someone.

“Sancho likes to drift inside, as we have seen for England, and he’s extremely comfortable on the ball whilst scoring goals. He’s a superb acquisition.”

Paul Ince is a EURO 2020 ambassador for Paddy Power, who is encouraging punters to change bookmaker as part of its ‘Switch for Better’ campaign. Switching to Paddy will secure free £5 Bet Builders on selected games throughout the tournament. For more details, visit the Paddy Power website. If the grass looks greener, go and play on it!