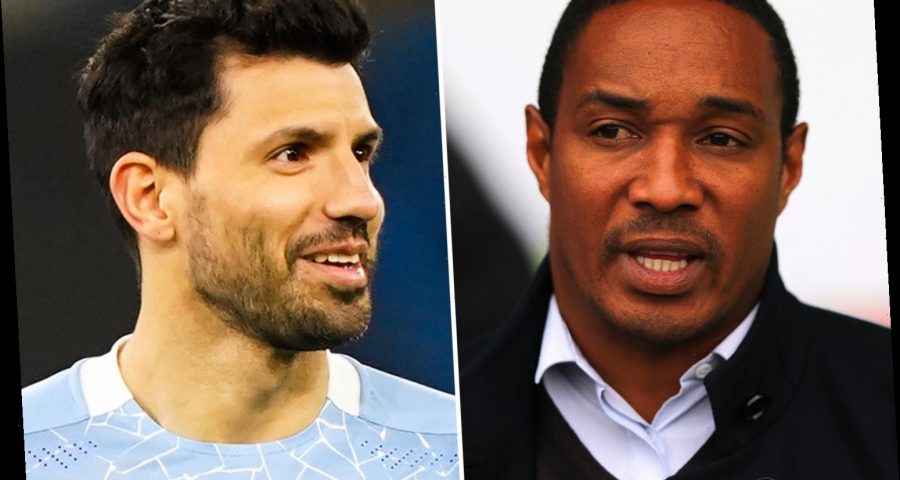 MANCHESTER CITY could see Sergio Aguero head straight across town if they don't renew his contract, Paul Ince has warned.

Barcelona, Inter Milan and Chelsea have all been linked with the Argentine, 32, and Manchester United are the latest club tipped to make an offer. 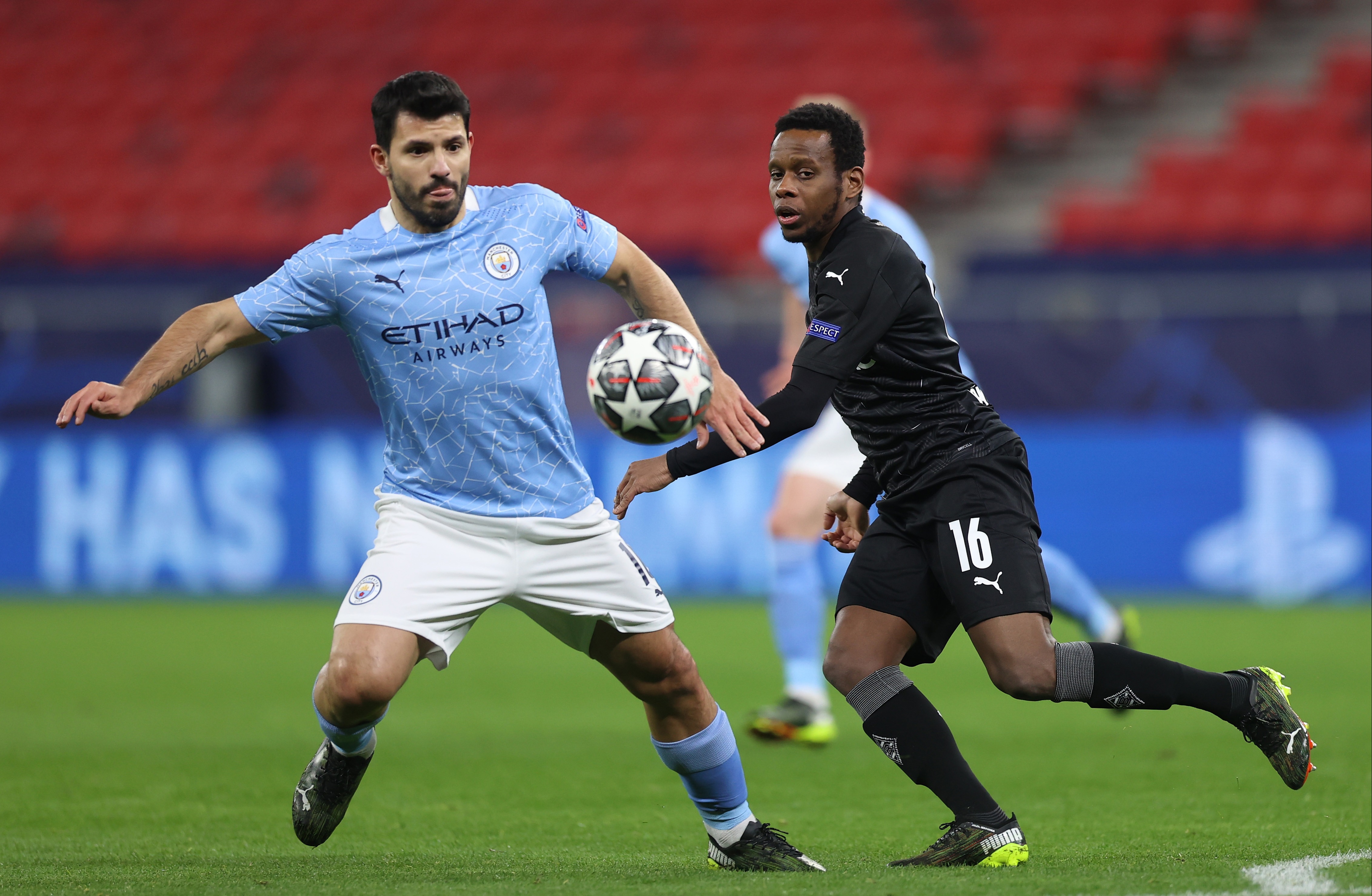 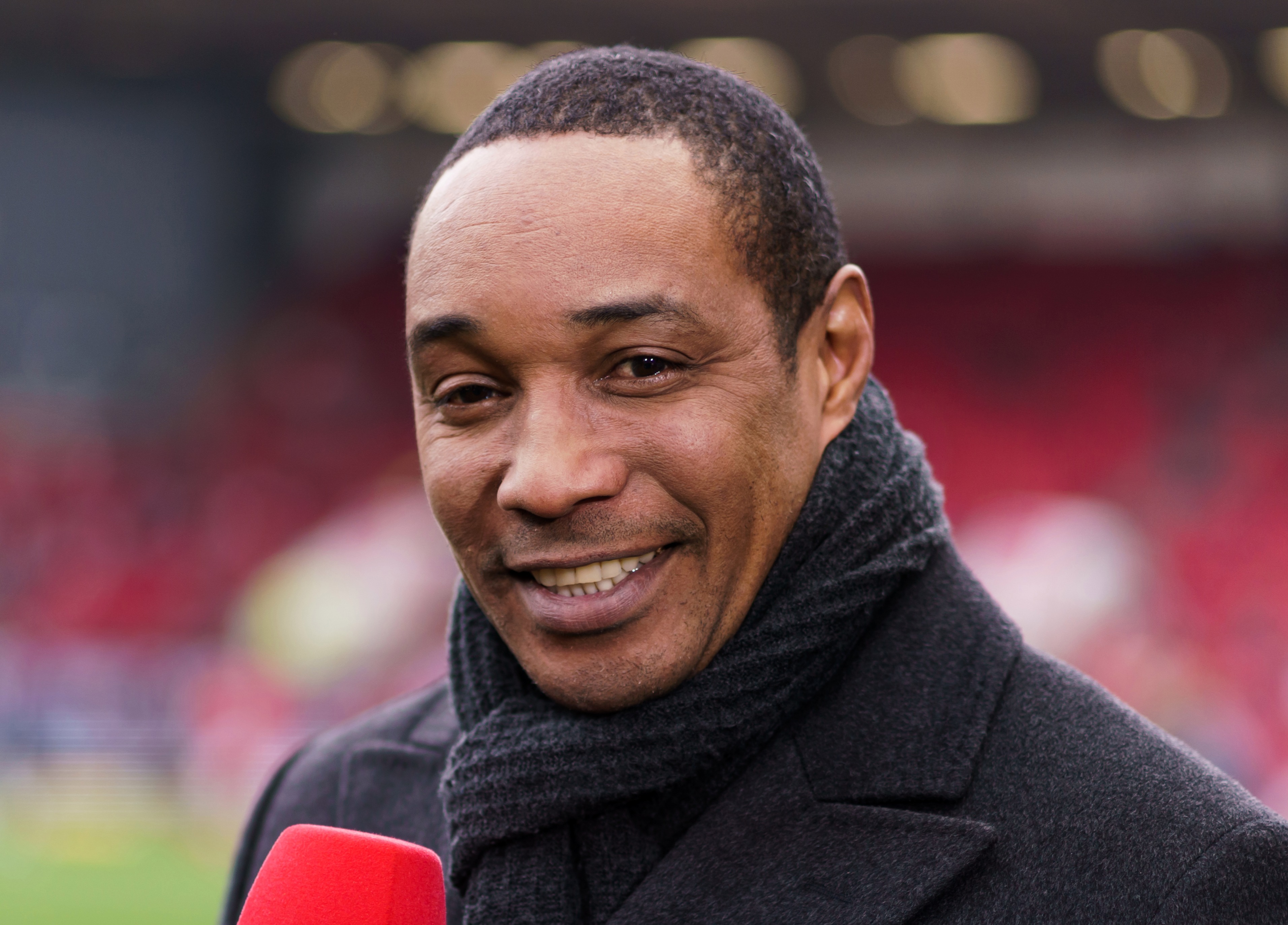 Former Red Devils midfielder Ince, 53, has told the club to consider Aguero when his contract expires in the summer.

Such a shock swoop could emulate Sir Alex Ferguson's capture of Eric Cantona from Leeds during Ince's time at Old Trafford.

He told Ladbrokes: "Sergio Aguero might be leaving Man City, why shouldn't United make a move for him?

"You could see it now. If he wanted to stay in the Premier League and he's living in Manchester, then I don't think it would be a bad thing at all if they went and got Aguero.

"It can happen, who knows? You've got to ask the question if you're United because you never know.

"It happened with us back in 1992 when Howard Wilkinson was asking Sir Alex Ferguson about [signing] Denis Irwin.

"Fergie said there'd be no chance of that happening and suggested Leeds sold Cantona to them – and within a couple of days that deal was done.

"It was just Fergie throwing a name out there and taking a chance, trying his luck. Maybe that's what Ole Gunnar Solskjaer should do with Aguero this summer."

Ince recommended Harry Kane and Erling Haaland as two more strikers who could lift the club to a Premier League title.

Interest in Borussia Dortmund star Haaland, 20, is high and the Bundesliga club may be forced into a sale if they fail to make the Champions League.

And the younger of the pair would be thea more viable option in Ince's eyes.

The ex-England star noted: "If I was in charge of United and you offered me Harry Kane or Erling Haaland on a plate right now, I think I'd be taking Haaland. 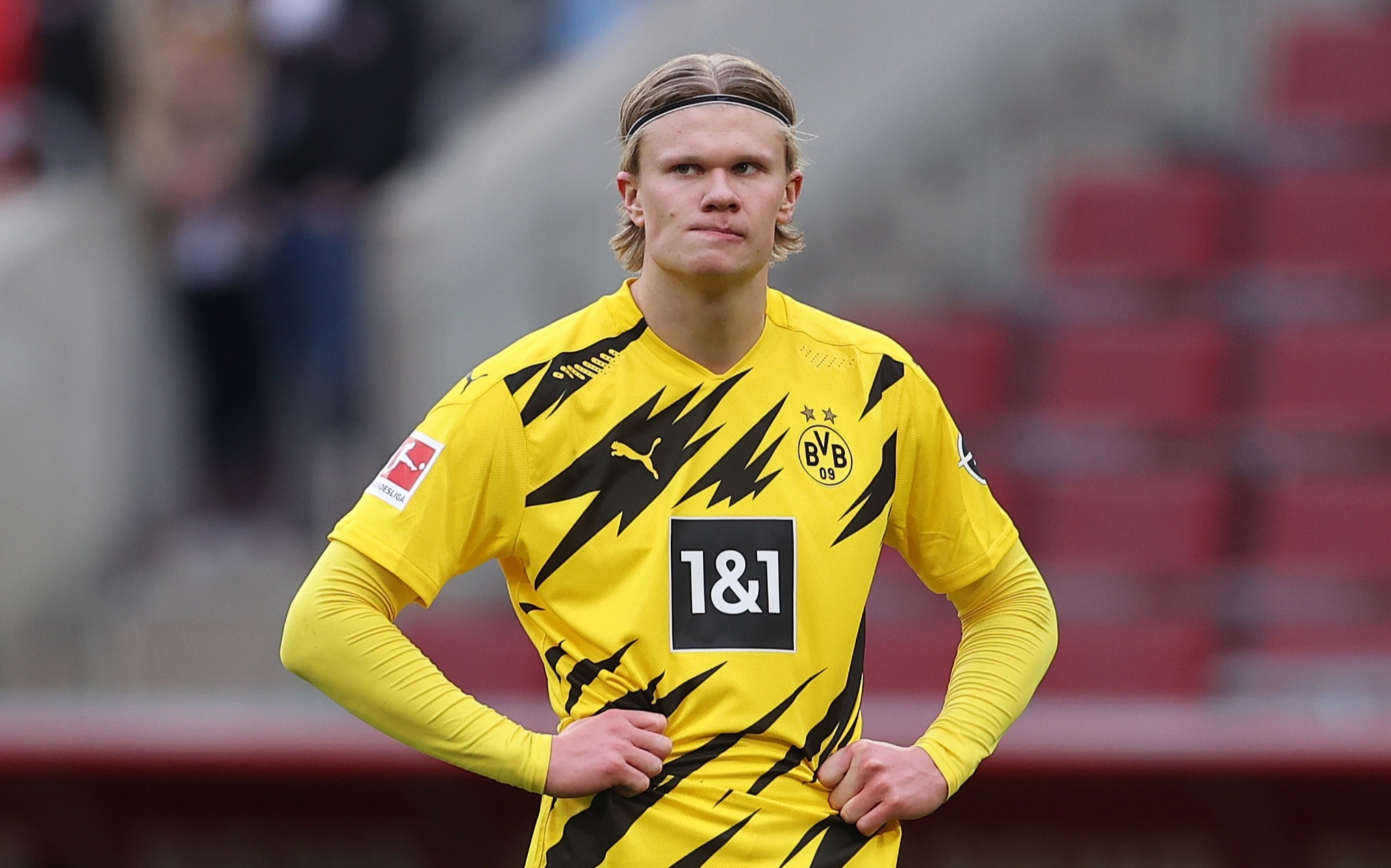 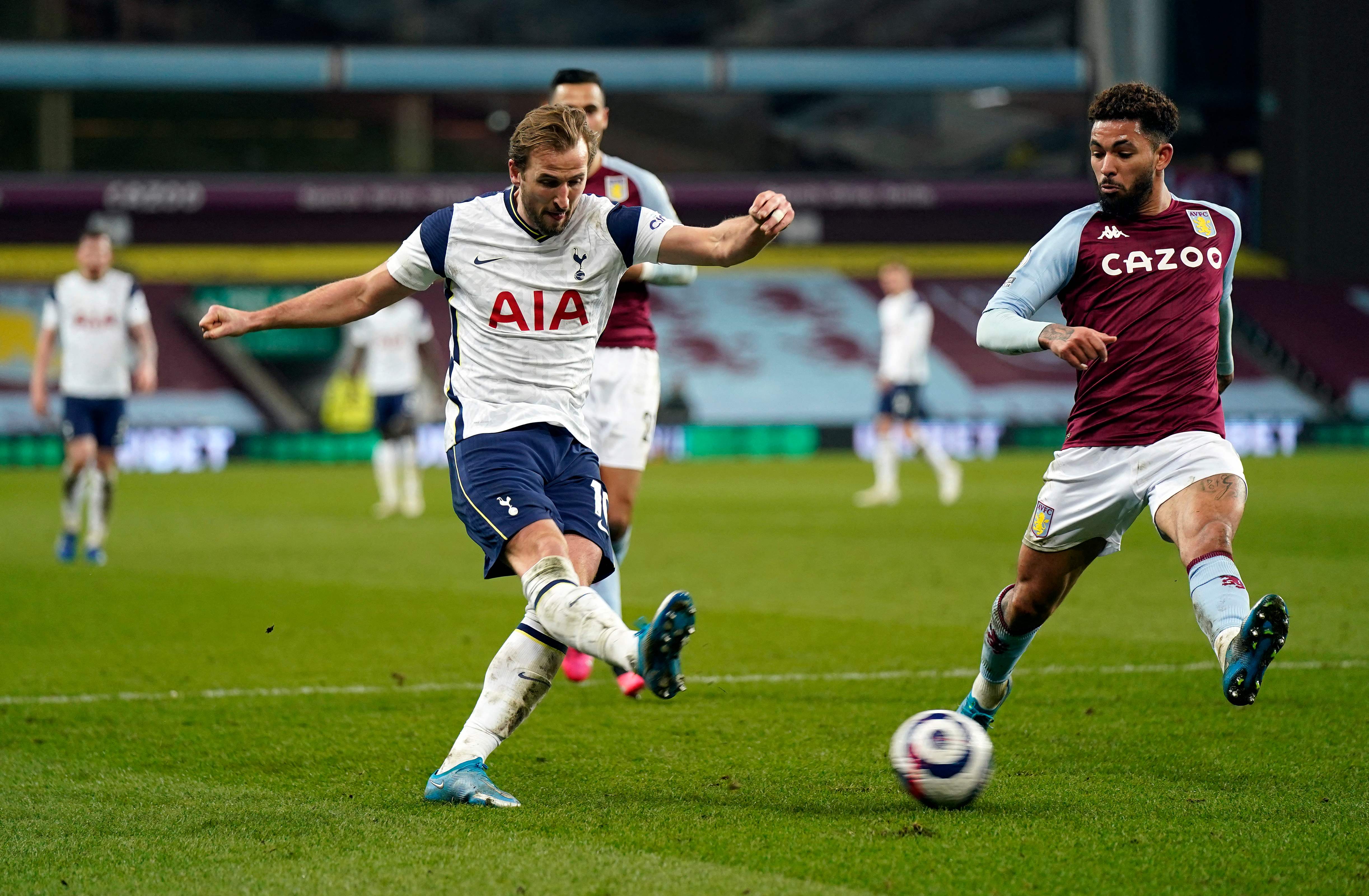 "If you were going to buy Harry Kane right now he'd probably cost you around £80/90m and he'd likely be on a five-year contract which takes him into his thirties.

"When you buy a player you've always got to look at how you might make a profit from them later on.

"Haaland is only 20, so you could bring him in for around £100m and you'd still be able to make a profit from him in five years' time.

I think Haaland would do the same at any club in any division, he's only going to get better.

"With Kane you'd have the guarantee that he's already a proven goalscorer in the division.

"He knows the Premier League well so you know he'd get you 25 goals a season.

"But I think Haaland would do the same at any club in any division, and he's only going to get better."