OLE GUNNAR SOLSKJAER has cleared the way for Manchester United keeper Dean Henderson to stay another year at Sheffield United. 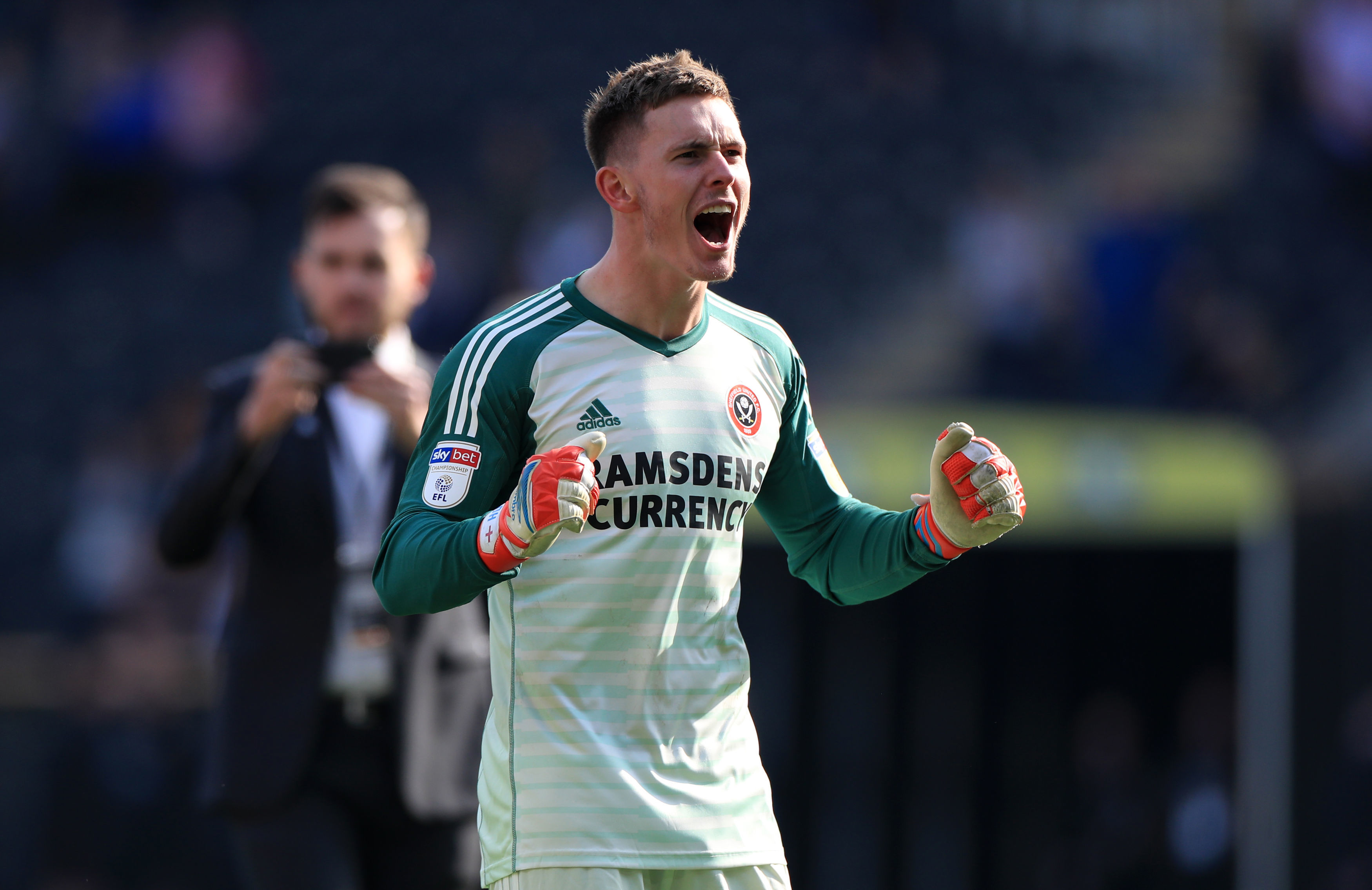 But with David De Gea and Sergio Romero expected to remain as the senior goalkeepers, Henderson is set for another season away from United.

And having helped the Blades get back to the Premier League, Solksjaer admits another year in Yorkshire could be on the cards.

He added: "Next year, let's see what we do with Dean.

"He's obviously won promotion with Sheffield United and that's been fantastic for him.

"If he plays a year in the Premier League for them, it might be the best thing."

That is likely to be welcome news at Bramall Lane where boss Chris Wilder is getting cracking on building a squad to compete in the top flight next season.

The Blades were more than happy with Hendersin's displays in the Championship, so the keeping him for their first season back in the Premier League will allow them to concentrate finances elsewhere in the squad.

While Henderson now looks set for another year away from Old Trafford, Solskjaer admits there is one loan player he wants to bring into his squad.

Solskjaer is preparing for a major overhaul of his squad having promised to axe half his flops from last season.

And as part of his rebuilding plans the United boss is now ready to give 21-year-old defender Axel Tuanzebe the chance to establish himself as a regular at Old Trafford.

The England under-21 international has been a big hit during a loan spell with Aston Villa this season, and Solskjaer admits he has caught his eye.

"Obviously he's had a couple of injuries but he's a boy I can't wait to see in pre-season for us."

With defence an obvious area Solskjaer needs to improve over the summer, it appears Tuanzebe will get the chance to show he is good enough for regular Premier League football.