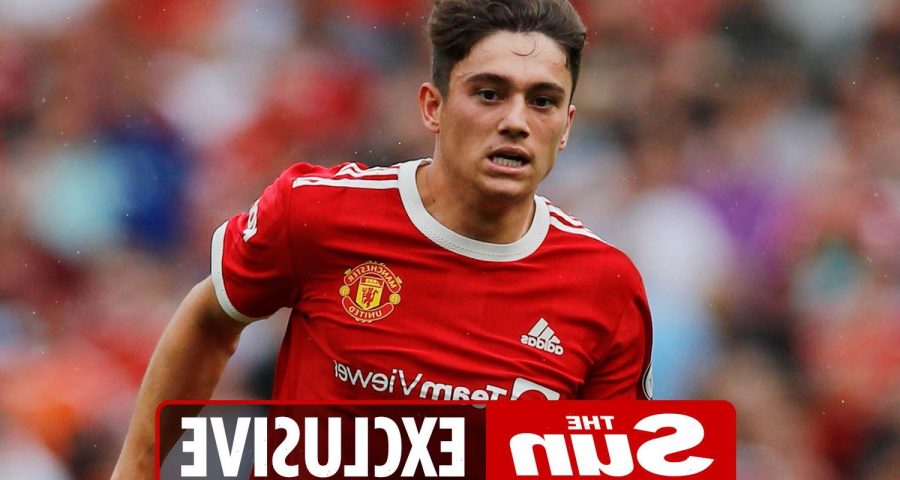 The Welsh winger was due to get a new contract after several clubs asked for him earlier in the window. 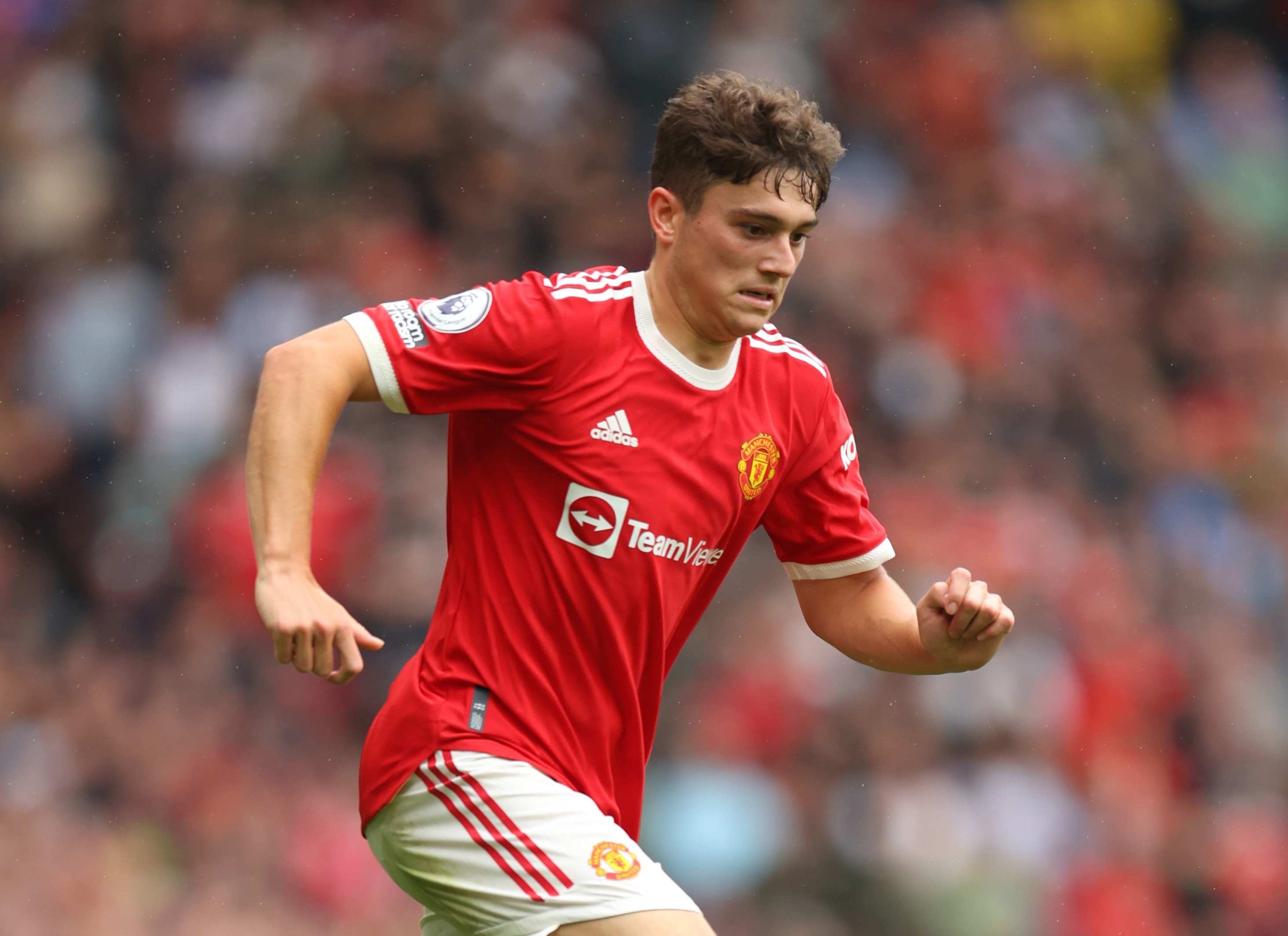 But now the chasing pack have been told to make their offers, with Everton, Brighton, Leeds and Crystal Palace all making their pitches.

James could be loaned or even sold if the right approach comes in.

The former Swansea starlet will also want a say where he goes.

Brighton boss Graham Potter is close to James while Leeds have tried for him twice before.

However Everton and even Palace have made inquiries.

The move fell through, however, and he subsequently joined Man United from Swansea for £15million that summer.

He has made 73 appearances for Ole Gunnar Solskjaer's side since, scoring nine goals and providing a further nine assists.

James started Man United's Premier League opener against Leeds earlier this month, but was an unused substitute for last weekend's 1-1 draw at Southampton.