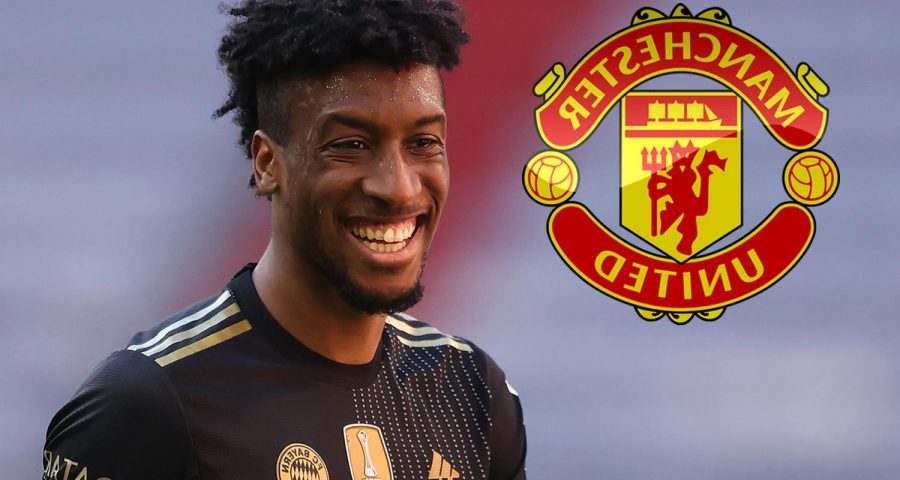 MANCHESTER UNITED have reportedly received a blow in their pursuit of Kingsley Coman with the Bayern Munich winger now expected to remain in Bavaria.

The French winger had been heavily linked with a move away from the Allianz Arena after claims he rejected a contract extension. 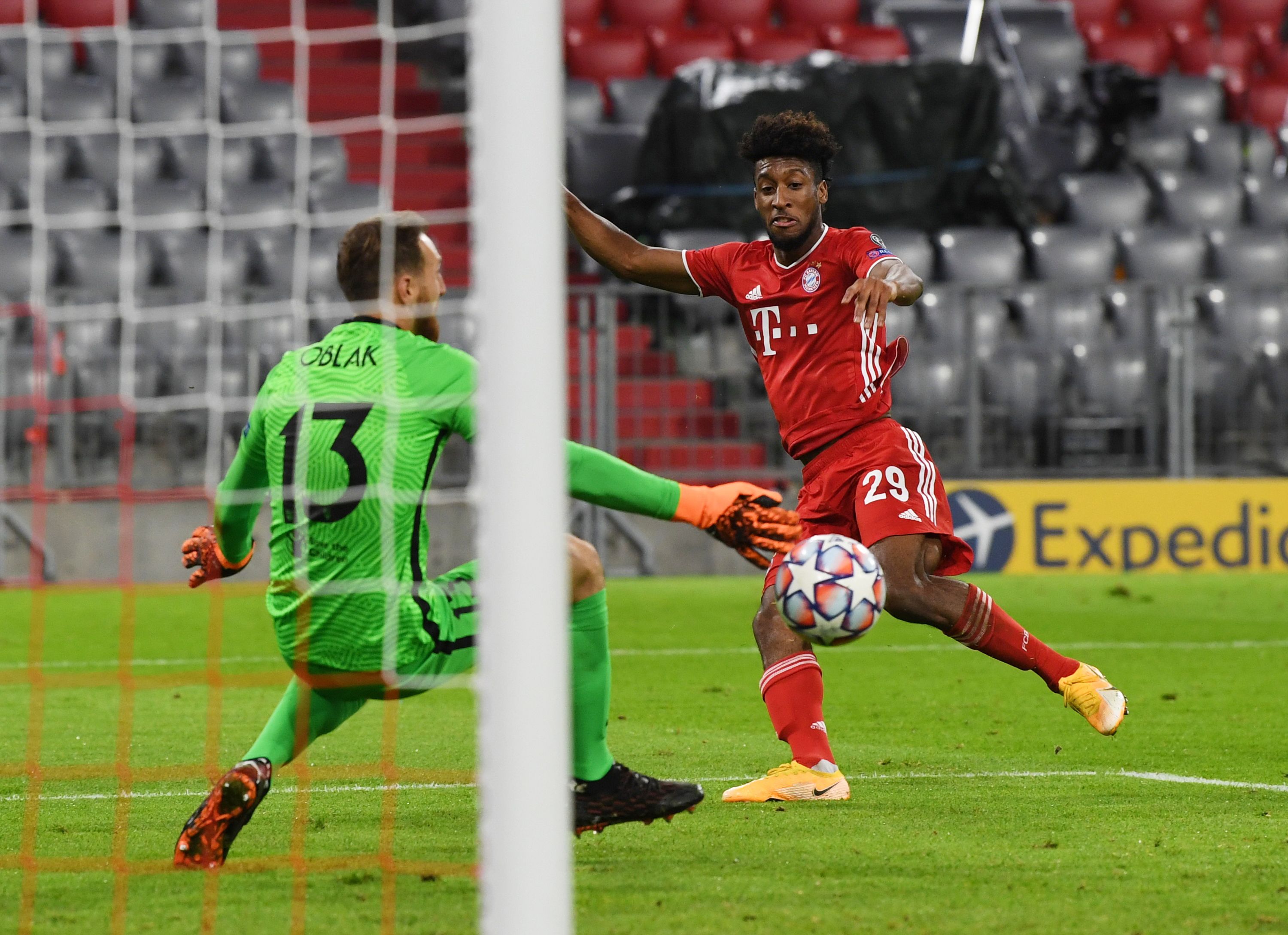 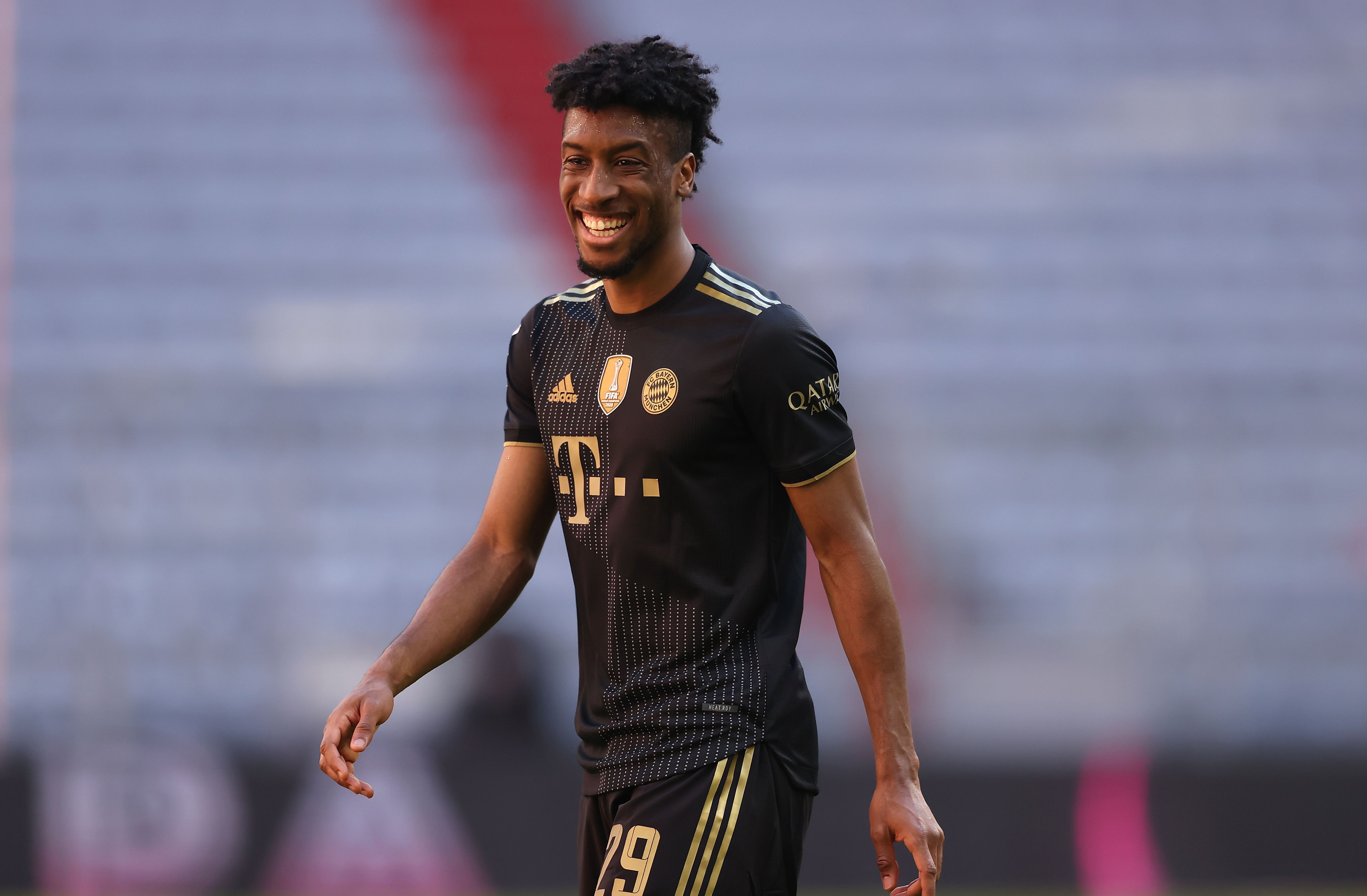 It has been stated that the 25-year-old believed the salary was too low, and he wanted to earning the same as £14.5million-a-year Leroy Sane.

This led the Red Devils to target the former Juventus ace as a cheaper alternative to Borussia Dortmund forward Jadon Sancho.

But according to Goal, it appears it is Sancho or nothing for United with Coman considered as a key player in new Bayern boss Julian Nagelsmann's plans.

With Coman under contract until 2023, the Bundesliga champions are in no rush to sell the ex-Paris Saint-Germain man.

They will only part ways with the player should a potential suitor stump up a fee in the region of £60million.

And with only United holding any interest in him, Nagelsmann is already thinking of how to best utilise Coman in the upcoming campaign.

Coman has been included in France's Euro 2020 squad following a fine individual season for Bayern where he featured in 39 games in all competitions.

He chipped in with eight strikes and 15 assists – his most goal involvements ever in a single term.

SunSport have exclusively revealed that the Red Devils expect to announce Sancho's arrival at the club after Euro 2020.

A five-year deal is understood to be on the table for the ex-Manchester City youth star, who will earn £350,000-a-week at the Theatre of Dreams.

Prior to England's 1-0 win against Croatoa, Sancho revealed that United's players have been asking him about his future while on international duty.

He said: “Of course, all the boys have a lot of questions. When you do well, speculation is always going to come around.

“I just tell the boys, ‘look, I’m focused on football at the moment’ and we just focus on the Euros, step by step.”