The 20-year-old has continued his goalscoring exploits this season having banged in five goals in six games for the Bundesliga outfit. 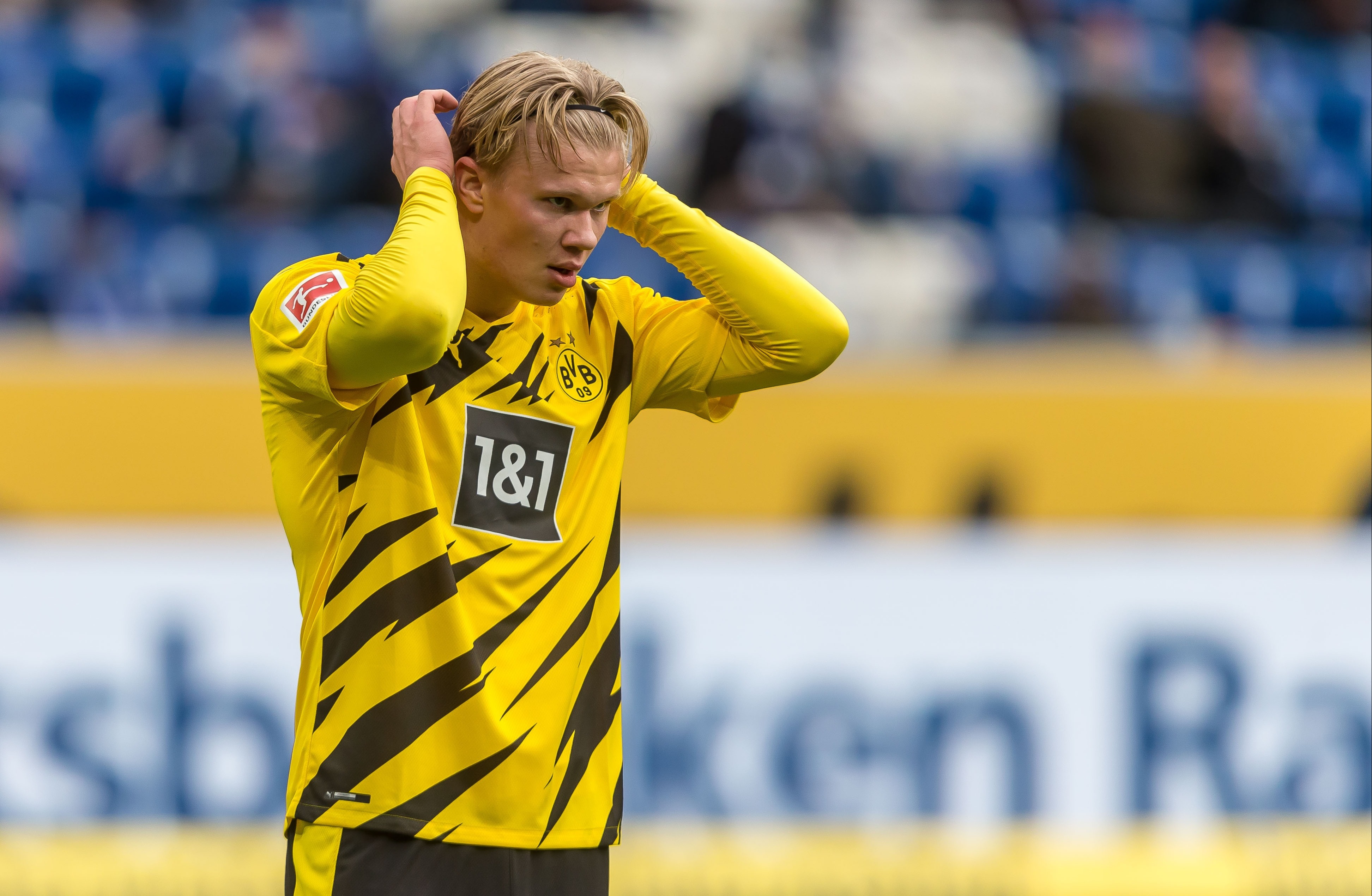 And according to ABC, the ex-Red Bull Salzburg star is prioritising a move to the Bernabeu when he eventually departs Germany.

They state that he is keen to play alongside Norwegian compatriot Martin Odegaard at Los Blancos.

Relations between BVB and Real are understood to be excellent, with Dortmund signing Achraf Hakimi and Reinier Jesus on loan in recent campaigns.

Haaland is believed to have a £65million release clause in his contract which will be active in 2022.

United have retained their interest in the player having lost out to Dortmund in January when they brought him in from Austria.

And they are also facing competition from Premier League rivals Chelsea in the race to secure Haaland's services.

But it is Real that are in pole position to sign him, as they look to partner him alongside Paris Saint-Germain ace Kylian Mbappe.

The LaLiga champions are desperate to land both strikers as well as Rennes starlet Eduardo Camavinga in a £261m splurge.

Despite many labelling Haaland as the complete striker, the player himself has insisted he must be more clinical in front of goal.

Haaland fired in 44 goals last season for Dortmund and Salzburg, though he has stressed he should have scored half a century.

"I also need to get better in linking up with my team-mates. I know that.

"I watch replays of my goals quite a lot, I'm constantly trying to learn more about goalscoring.

"I don't only watch the goals I score, I watch other players' as well: how and where do they score? What's their position before the ball arrives? How do they move?

"I analyse all these little details that could help me to score more goals. So I've watched all 44 of my goals from last season quite a lot.

"I actually think about all the chances I missed, I could easily have scored over 50 goals last season."