MANCHESTER UNITED have been dealt a huge blow after Turkish wonderkid Omer Beyaz snubbed their advances – insisting he wants to develop his career with Fenerbahce.

Under-17 international Beyaz, an attacking midfielder, has won rave reviews this season. 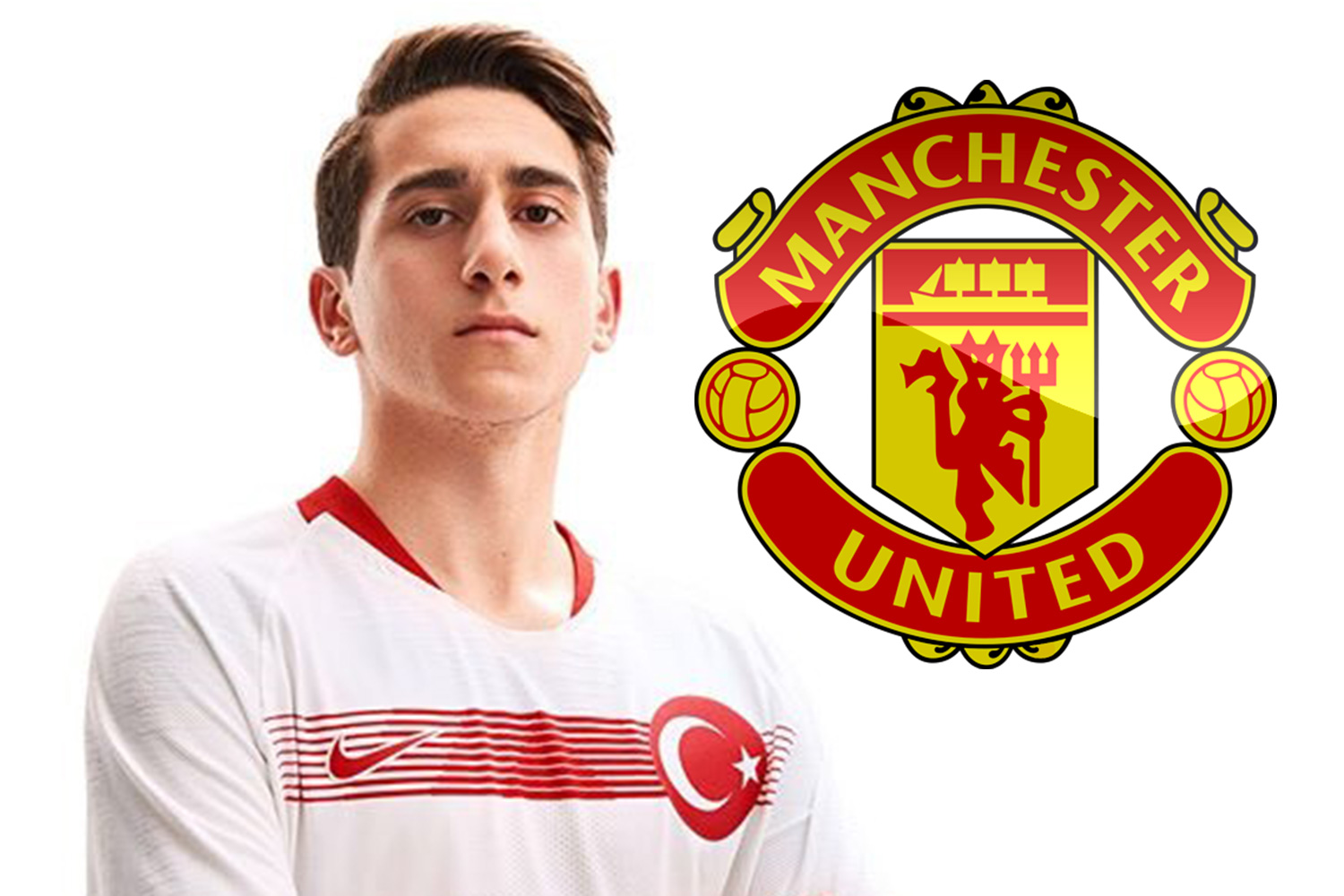 Barcelona have also been linked to the youngster, who has made Fenerbahce's matchday squad for their last two games.

He has won 35 caps, scoring 16 goals for Turkey's youth sides from Under-15 onwards.

But Beyaz insists he is too young to leave the Istanbul club, and plans to first establish himself in the Super Lig.

He said: "The interest from the European clubs makes me more determined to do well at Fenerbahce first.

"It feels great to be wanted, but I am not considering a transfer right now.

"My dream right now is to serve Fenerbahce. Our captain, Emre Belozoglu, and coach Volkan Demirel have been advising me well."